Since June 15, the Bitcoin price has managed to chart five straight bearish sessions during which BTC dropped to $35,230. During this drop, BTC managed to flip the 20-day SMA from support to resistance. The relative strength index tells us that BTC could drop some more before it becomes oversold. This Saturday, Bitcoin also managed to chart the hugely bearish death cross, with the 200-day SMA crossing over the 50-day SMA. 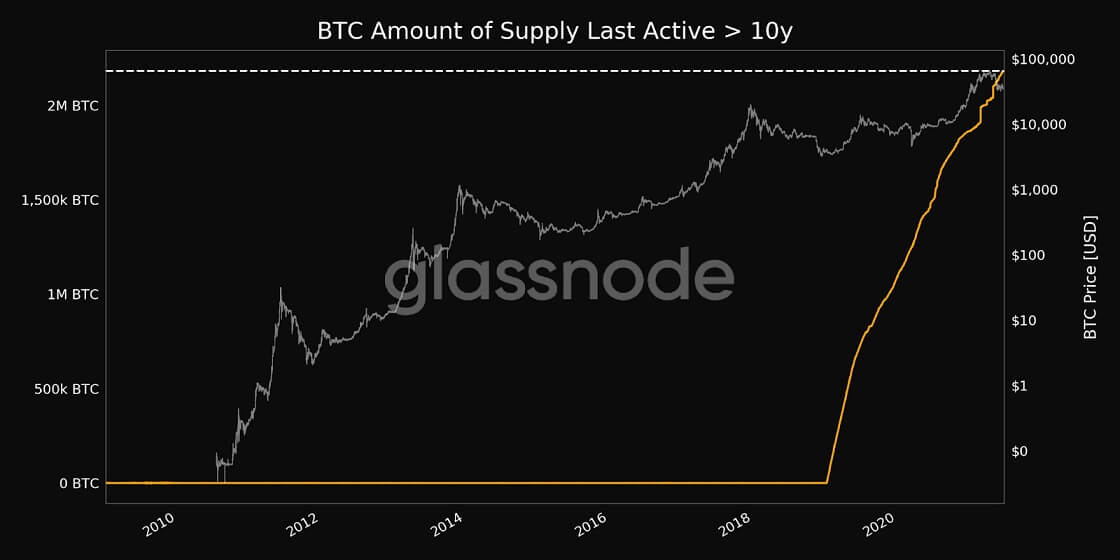 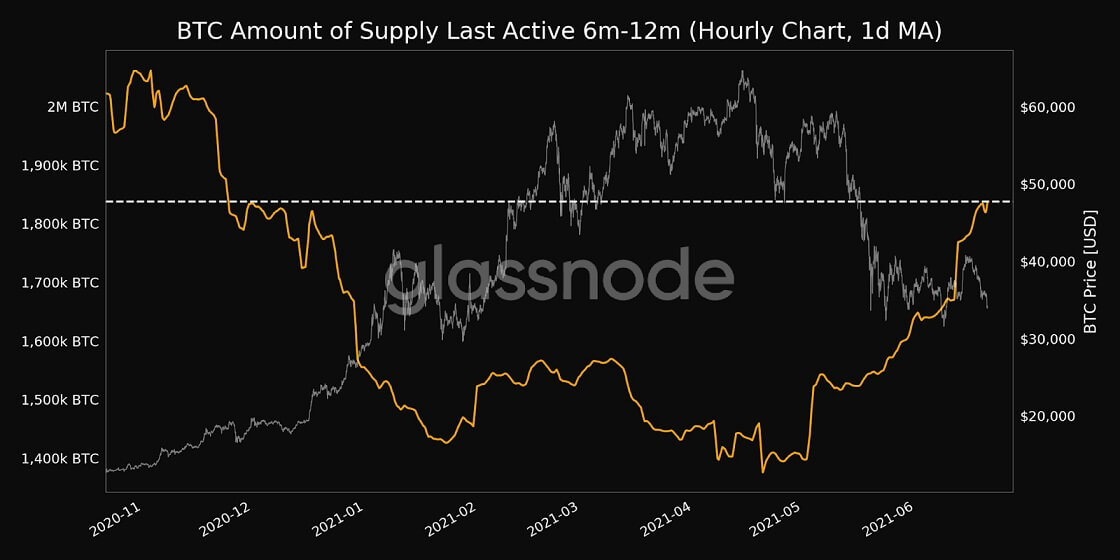 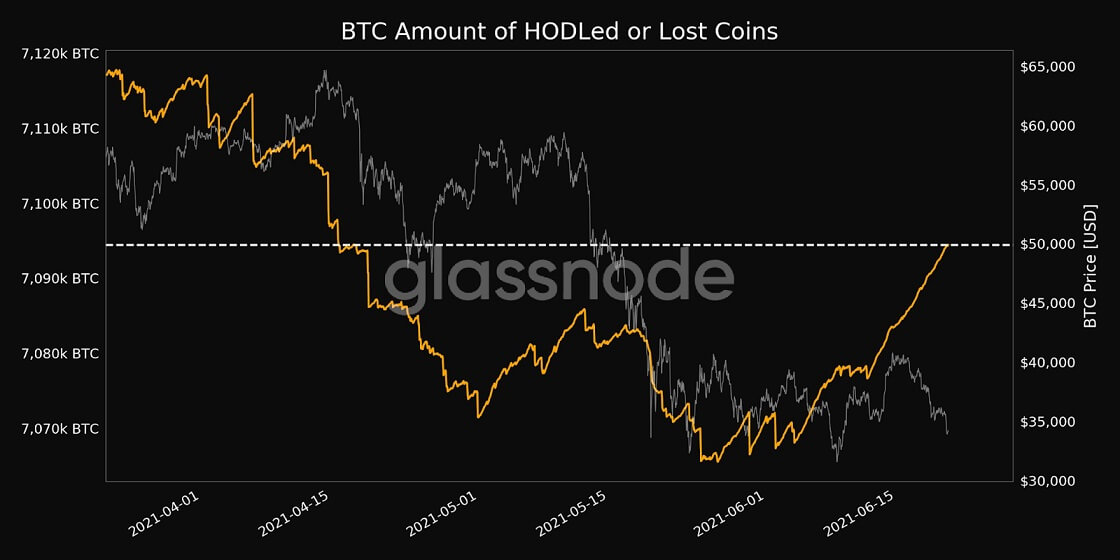 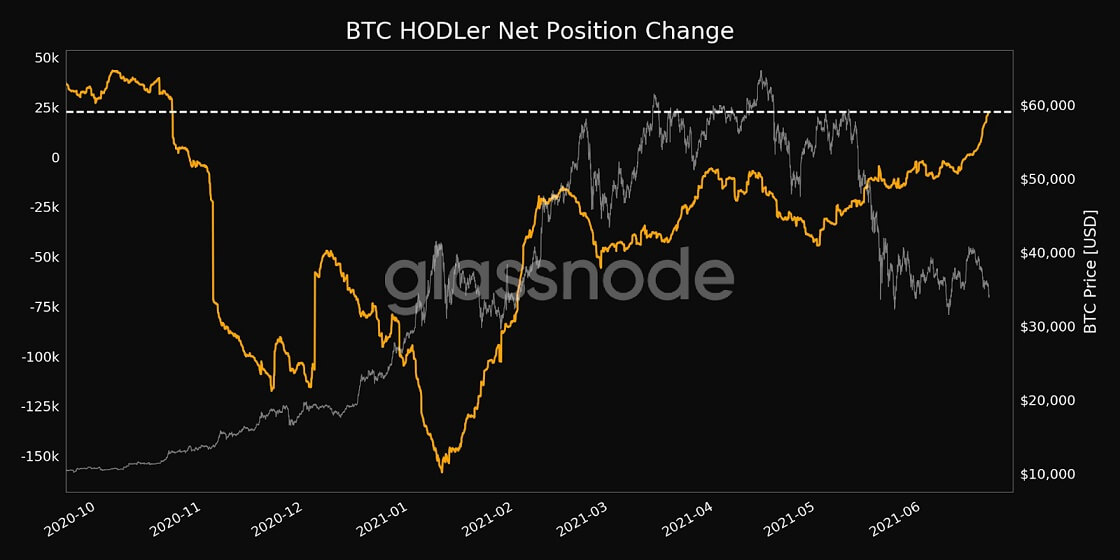 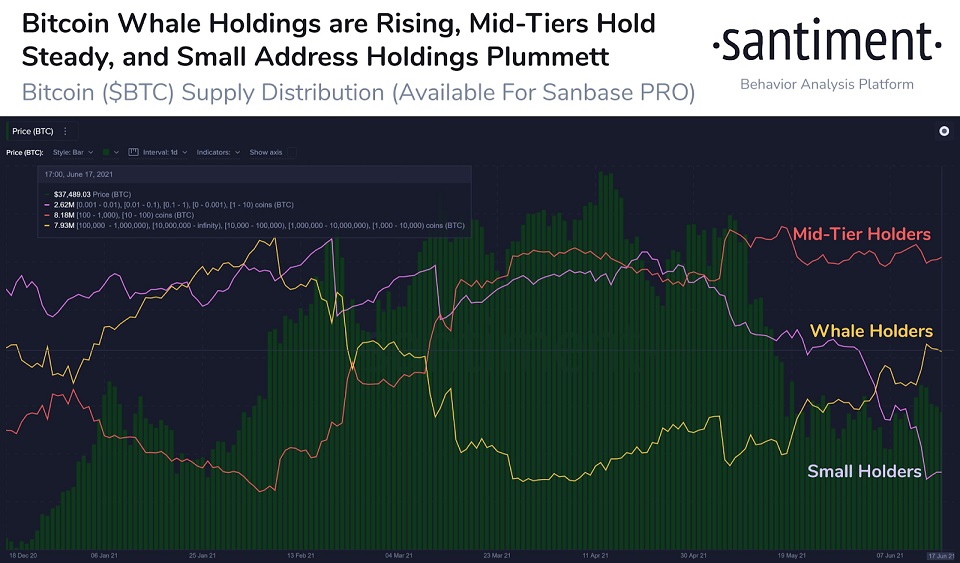 Portugal's central bank, Banco de Portugal, recently granted operating licenses to local crypto exchanges for the first time. The bank announced that the Portuguese exchanges Criptoloja and Mind the Coin were now classified as virtual assets service providers. They are currently the only two included on a list the bank issued on their website.

Criptoloja reportedly started its initial registration back in September 2020. In Portugal, the license allows Criptoloja and Mind the Coin to carry out exchange services between digital assets and fiat currencies, as well as between different cryptocurrencies. It also covers them for transfer services, safekeeping, and administration of those assets.

In the past, Portugal has been regarded as one of the most crypto-friendly countries in Europe. Investor Jean Galea had earlier said that the country is “becoming a haven” for people involved in the crypto space. Cryptocurrency income remains exempt from VAT and capital gains taxes in the country unless it comes from professional trading activity.

Notably, Portugal is not the only European nation to favour crypto exchanges and services recently. At the end of May, the Malta Financial Services Authority (MFSA) awarded a Class 3 Virtual Financial Asset (VFA) License to XCoins, a leading exchange based in the country. At the time, Rob Frye, XCoins’ CEO commented:

Being one of the first cryptocurrency platforms to achieve this milestone means that we can keep paving the way for a more secure and regulated industry. Xcoins is leading the way as digital assets gain popularity worldwide.

It is the second such license the MFSA has granted to a crypto exchange this year. The first crypto platform to receive a VFA License of the same class was Crypto.com. Gaining its license a few weeks before XCoins, the company called the milestone “a watershed moment for the cryptocurrency industry.”

Additionally, Crypto.com applied with the MFSA to become a licensed financial institution. However, the regulator’s decision is still not finalized.

Having charted the death cross, the sentiment seems pretty negative for now. As things stand, the Bitcoin price could crash towards the $32,500 support wall.