Following a bullish Saturday, the Bitcoin price faced a bearish Sunday, breaking below $60,000 – reaching $59,630. The MACD shows sustained bearish momentum, which will prevent the premier cryptocurrency from reaching back above $60,000.

Looking at IntoTheBlock’s IOMAP, Bitcoin faces weak-to-moderate resistance levels upfront, but needs positive bullish sentiment to conquer these barriers. On the downside, there are two healthy support walls at the 20-day and 50-day SMAs.

The strongest support is at the 20-day SMA. As per the IOMAP, 2.5 million addresses had previously purchased over 887,000 BTC tokens here.

SEC Commisioner: It's Not Possible to Get in Bitcoin's Way

Hester Pierce, the commissioner of the US SEC, recently said that it would be “foolish” for the US govt to try and ban bitcoin activity. She said that there is no way a ban could stop people from trading it or being involved. Often called the "Crypto Mom," Pierce believes that many cryptocurrencies are legitimate finance methods and that they will become cemented in the monetary space in the future.

In a recent interview, she said:

I don't see how you could ban it. A government could say it's not allowed here, but people would still be able to do it, so I think it would be a foolish thing for the government to try to do that.

Earlier, Pierce had commented that the SEC had potentially made a mistake by being so evasive when it came to approving a Bitcoin or cryptocurrency-based exchange-traded fund (ETF). This kind of evasiveness has prevented the US from remaining fully competitive in the financial market, she added.

The commissioner said that she is hopeful now as Gary Gensler has been nominated for the SEC chairman's role. Given his allegedly strong regulatory background and knowledge of the digital space, she noted that the crypto space could see some new products such as a Bitcoin ETF. She said:

Our approach has been much more of a 'say no and tell people to wait' approach, so we need to turn that around, be willing to work to build a framework that is appropriate for this industry. 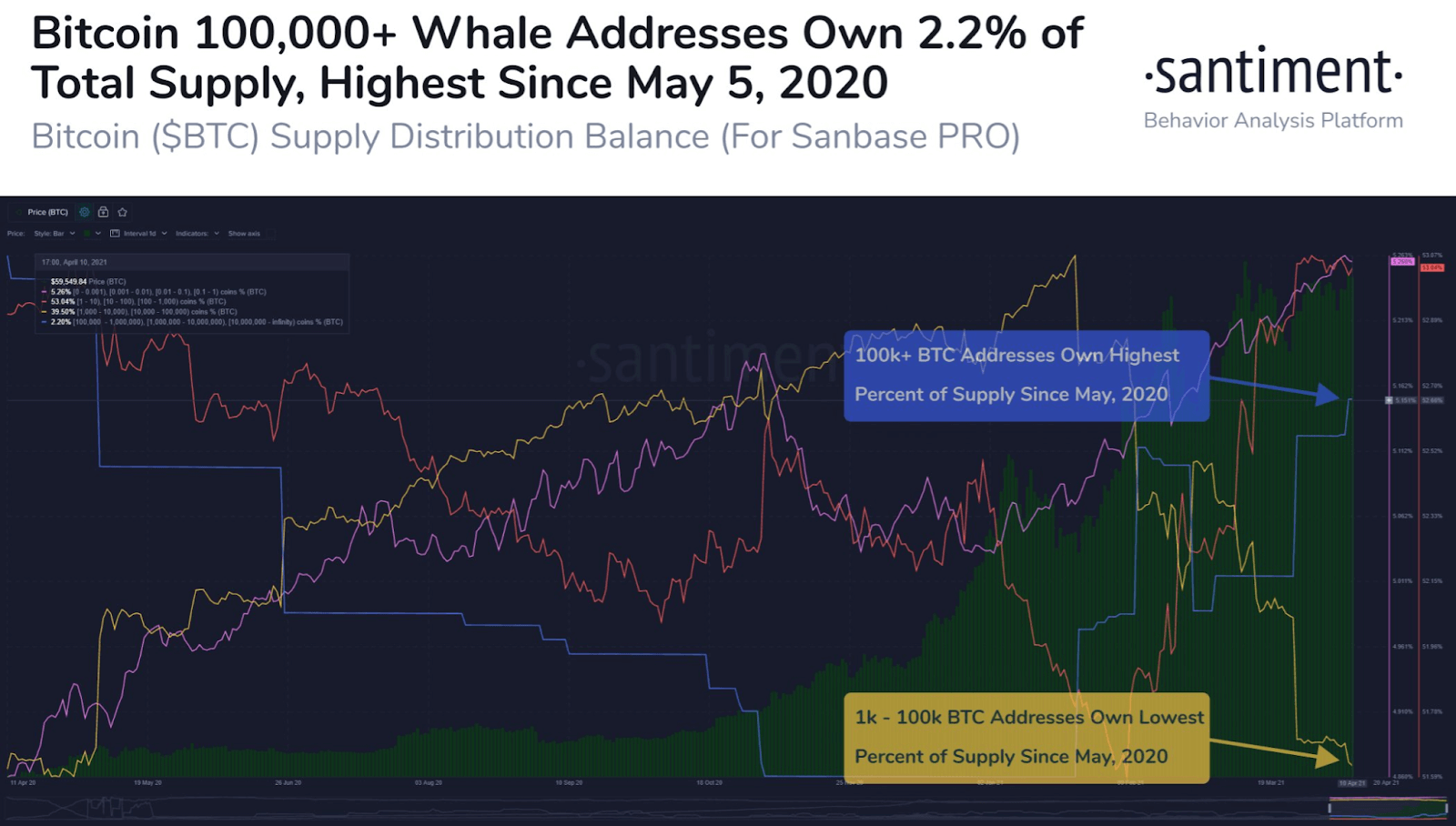 Bitcoin price needs the bulls to wake up from its slumber and break above the $60,000-level.