Looking at the Bitcoin price daily chart, we can see that BTC has flashed to major buy signals. Firstly, the MACD shows increasing bullish market momentum. Secondly, the parabolic SAR has flipped from bearish to bullish.

Looking at the IOMAP, the Bitcoin price faces strong resistance at $38,000. Previously, at this level, around 690,000 addresses had purchased almost 470,000 BTC tokens. 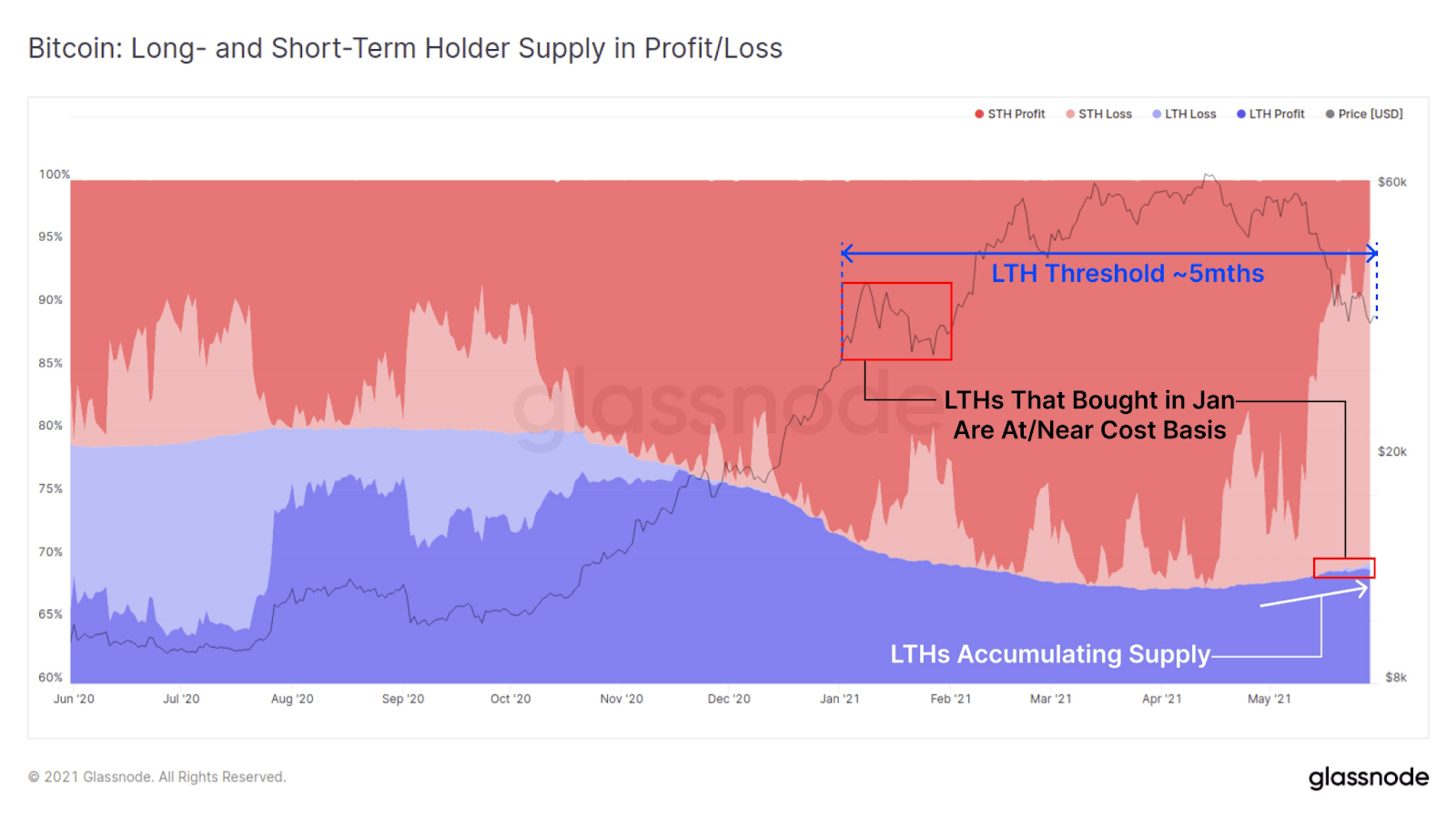 “Our threshold for #Bitcoin Long-Term Holders are coins dormant for > 5-months. At current prices, LTHs who accumulated in late-Dec to early-Jan are approaching their cost basis. This will test the conviction of the market”

As per CryptoQuant, the number of Bitcoins in the exchanges is increasing, which complements the inflow spikes. 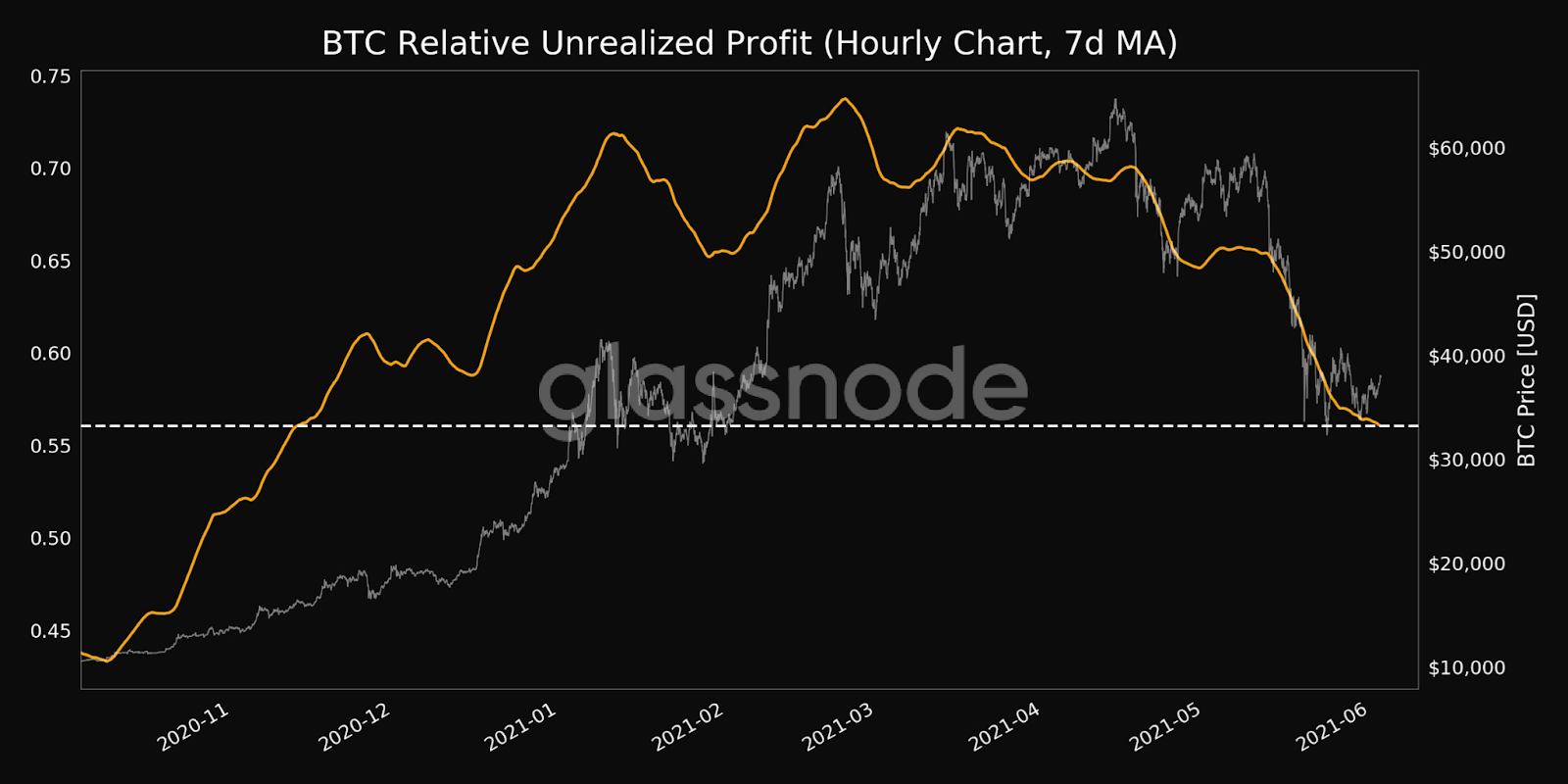 The crypto community seems to be divided about the price analysis and prediction of Bitcoin as several technical indicators contradict each other. However, the Daily Active Addresses (DAA) index has historically been helpful in these situations. An earlier Bitcoinist report had said that Bitcoin’s Daily Active Addresses correlates strongly with the asset’s price action.

A recent Bitcoinist report clarified that Daily Active Addresses refers to “wallets that send or receive Bitcoin on a day-to-day basis” and not the non-zero BTC addresses, which, as reported, reached an all-time high two months ago. However:

Historical data indicates that the number of non-zero addresses was no longer a dependent variable of BTC’s price action since late 2017 and early 2018. As such, we can conclude that an increase in total addresses will not directly equate to Bitcoin rallying. Still, a strong growth in the number of wallets suggests that Bitcoin has much more room to grow.

We have seen several drops in on-chain activity followed by sharp recoveries in both price and activity historically, so this is not necessarily a guaranteed top signal. Time will tell.

Nevertheless, both the chart and the Daily Active Addresses statistics paint a blur picture. Luckily, several indicators point in the other direction. Notably, Bitcoin’s fundamentals remain steel-solid and that governments around the world continue to print fiat monet. So, the case in favor of Bitcoin still stands, regardless of the price. The graphs might be pointing down, but the value of the Bitcoin network remains the same.