On June 4, the Bitcoin price faced resistance at the 20-day SMA and dropped from $39,150 to $33,280 till June 8. During this downward plunge, BTC had managed to flip the parabolic SAR from positive to negative. Let’s take a closer look with technical analysis.

Over the last three days, the Bitcoin price managed to jump from $35,450 to $40,500 – gaining more than $5,000 in its overall valuation. During this jump, BTC flashed the following buy signals: 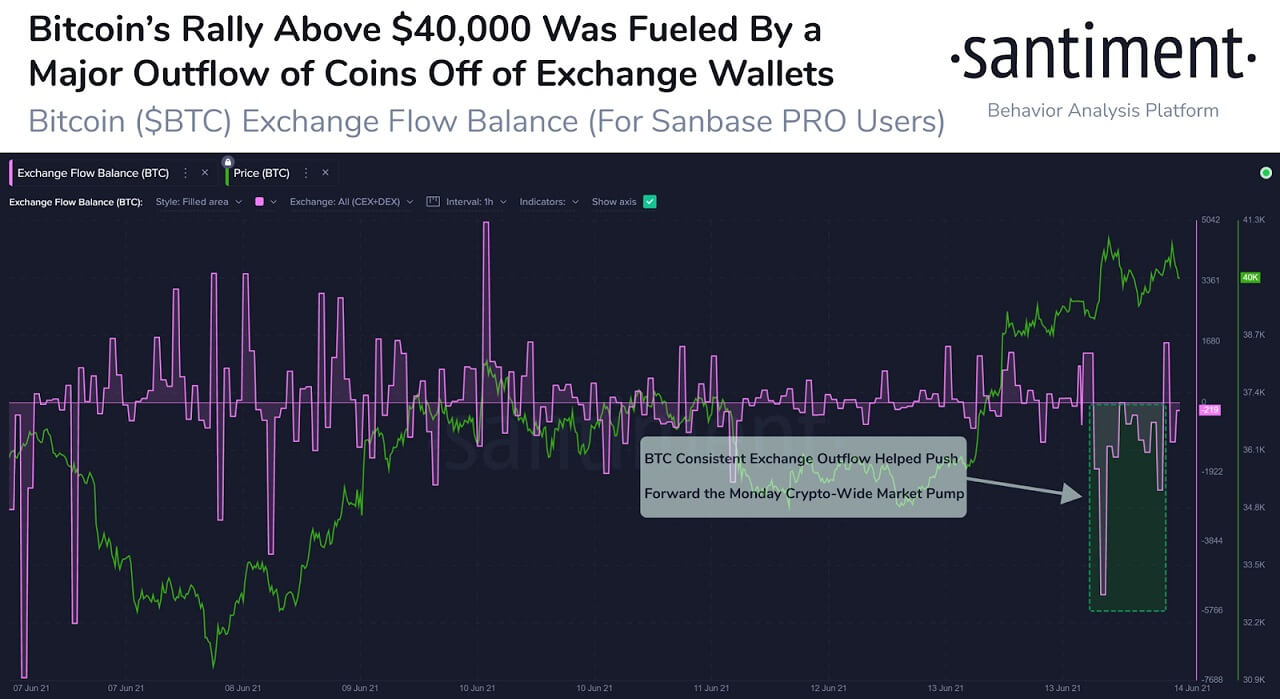 "#Bitcoin got up to a 3-week high $40.8k a few hours ago, and the upward push appears to be aided by a healthy flow of funds being moved off exchanges today. When flow balance heads into the negative like it consistently did Monday, it's a #bullish sign." 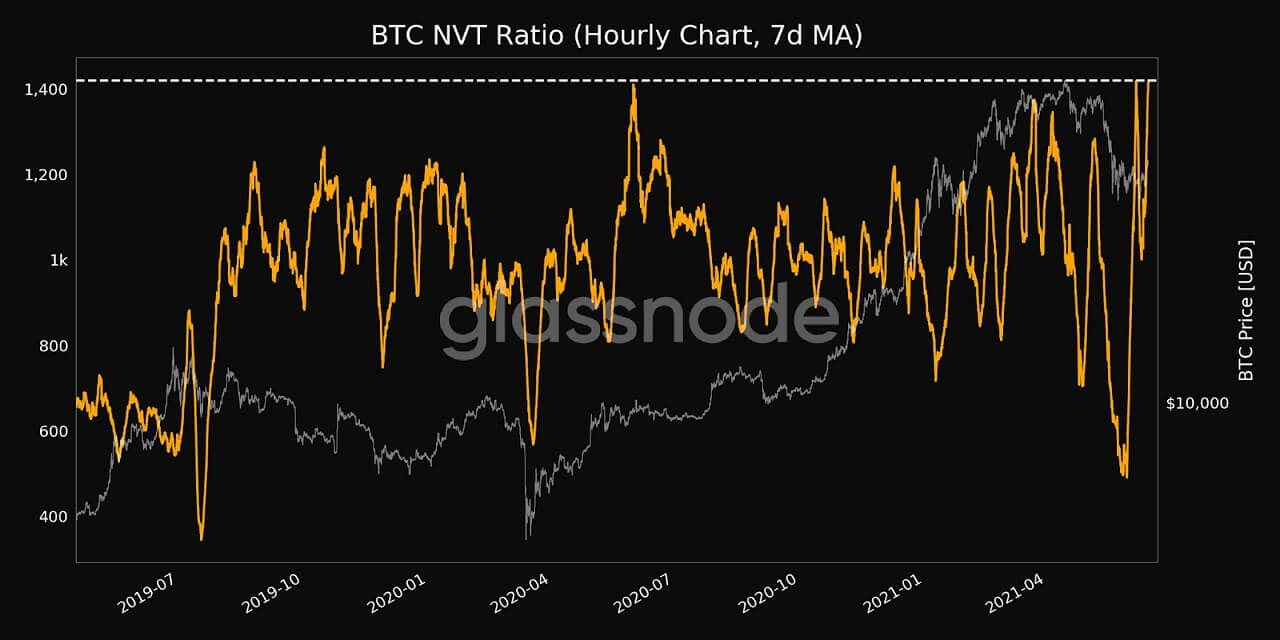 The Network Value to Transactions (NVT) Ratio is computed by dividing the market cap by the transferred on-chain volume measured in USD. Glassnode observed:

Wopke Hoekstra, the Dutch minister of finance, is opposed to a blanket crypto ban. In an interview with Dutch publication RTL, Hoekstra argued that a crypto ban (proposed by economic advisor Pieter Hasekamp) is not the right solution to the country’s current concerns about the nascent sector.

Hasekamp had earlier proposed that crypto mining, trading, and possession should be banned in the Netherlands. He had said:

For investors and governments, the last person to move is the loser. The Netherlands must now ban bitcoin.

He argued that the cryptocurrency fails to meet the necessary criteria for money as it is not ideal for payments, as a unit of account, or store of value. He added that criminal bad actors love BTC because of its anonymity.

Nevertheless, finance minister Hoekstra disagreed about banning crypto completely. Hoekstra recently said he fully understands the concerns about cryptocurrencies brought forward by Hasekamp. However, a complete ban is a bit of an overreach and is essentially less effective compared to regulatory oversight, he noted.

In many countries, the legality of Bitcoin is still hazy. In India, for instance, the government has constantly flip-flopped on its stance on crypto and offered an obscure message that Bitcoin is neither legal nor illegal.