The Bitcoin Price Flips Back 50-day SMA To Support

Over the last two days, the Bitcoin price jumped up from $55,700 to $57,370. During this upward surge, the premier cryptocurrency managed to flip the 50-day SMA from resistance to support. The MACD shows sustained bullish market momentum, despite this temporary correction.

Institutional Demand On The Rise 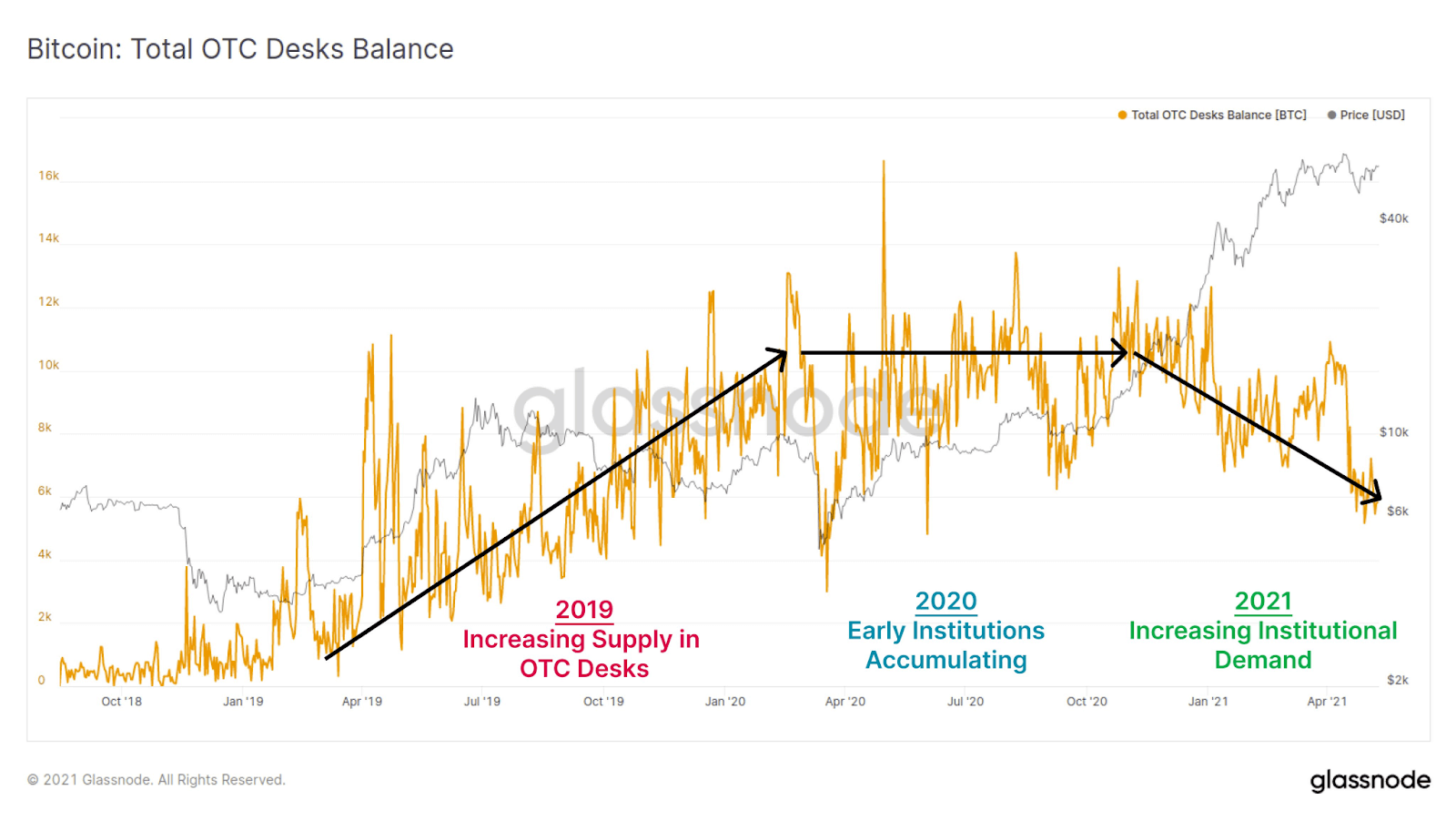 "$BTC held on OTC Desks has been in constant decline through 2021, even as miners distributed coins. 2021 Institutional demand absorbed more supply than available and recently, miners have returned to steady accumulation." 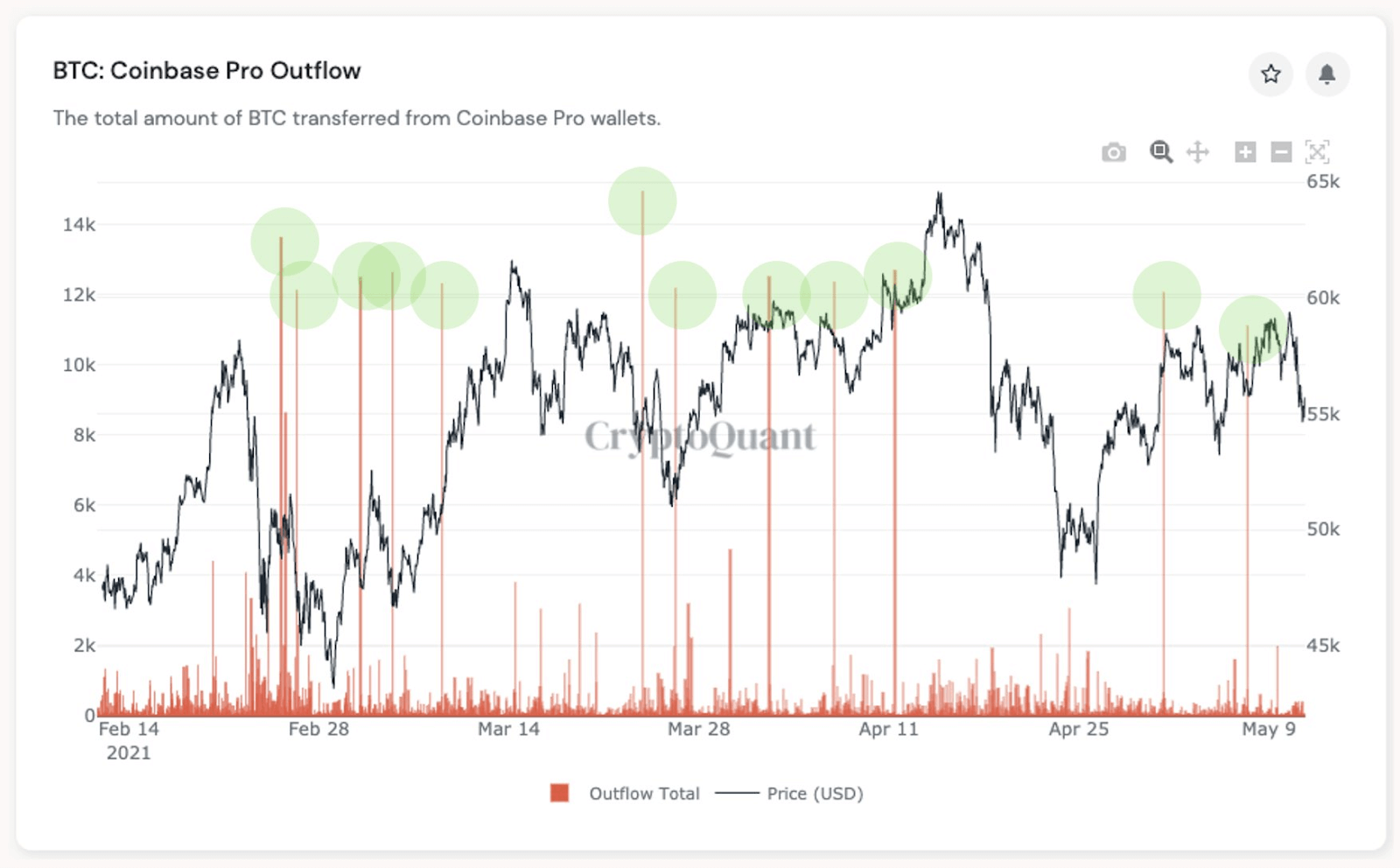 "We may see a series of announcements of $BTC purchases from institutions like @Facebook soon. Institutions have been accumulated $BTC in $48-60k range since February. Approx. 154k Bitcoins has flowed out from Coinbase into multiple cold wallets."

Mark Zuckerberg, the CEO of Facebook, recently revealed that his goats are named "Max" and "Bitcoin." SkyBridge founder Anthony Scaramucci welcomed Zuckerberg to the Bitcoin community. He tweeted:

I knew Mark Zuckerberg would become a Bitcoin-er when he hired David Marcus from PayPal to run Facebook’s crypto business. It’s been a long and winding road, but welcome to #Bitcoin. Great job Zuck and David. Excited for what comes next.

Facebook's shareholder meeting is scheduled to take place on May 26. Some crypto enthusiasts are expecting Zuckerberg to announce his Bitcoin holdings.

According to a U.Today report, the social media giant was widely rumored to disclose crypto on its balance sheet during its earnings call in late April. However, this never happened. Facebook has a whopping $64 billion in cash and equivalents, according to its Q1 results.