Over the last eight days, the Bitcoin price had reversed the parabolic SAR from negative to positive. Along with this, BTC had already flipped the MACD from bearish to bullish. However, despite flashing these two bullish signal, the premier crypto has also flashed a negative signal in the form of a bearish cross with the 200-day SMA and 20-day SMA crossing over each other.

Looking at the IOMAP, the Bitcoin price faces strong resistance at $37,000. Previously, at this level, around a million addresses had purchased almost 560,000 BTC tokens.

Bitcoin Price and S2F Not In Alignment 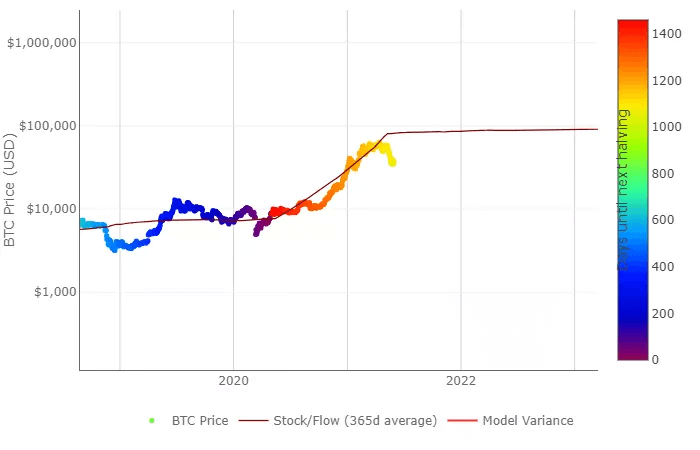 The Reserve Bank of India, India’s central bank, has clarified the confusion around a letter sent to bank account holders. Last week, two of the largest banks in India, HDFC and SBI, sent notices to account holders which warned that cryptocurrency transactions “aren’t permitted as per RBI guidelines.”

The banks cited a document published by the RBI in April 2018, which ordered that “entities regulated by the Reserve Bank shall not deal in [cryptocurrencies] or provide services for facilitating any person or entity in dealing with or settling [cryptocurrencies].”

Currently, however, the RBI has clarified that the guidelines are no longer valid. The country’s Supreme Court reversed the order on March 4, 2020, ruling in favor of Indian crypto investors and overturning the ban. RBI wrote:

The circular is no longer valid from the date of the Supreme Court judgement, and therefore cannot be cited or quoted from.

Under current rules, banks are only allowed to carry out “due diligence processes” to uphold the anti-money laundering laws and other anti-terrorist financing laws, added RBI.

Uncertainty around India’s crypto regulations has created plenty of confusion. Most recently, in March 2021, it was reported that Indian regulators were considering a comprehensive ban on cryptocurrency.

There have been other reports of a ban on crypto in the past, but none are official to date.

The Moon Crypto: We Are Still In Bull Cycle

Eternal Bitcoin bull tweeted that the Bitcoin price is still in the bull cycle. 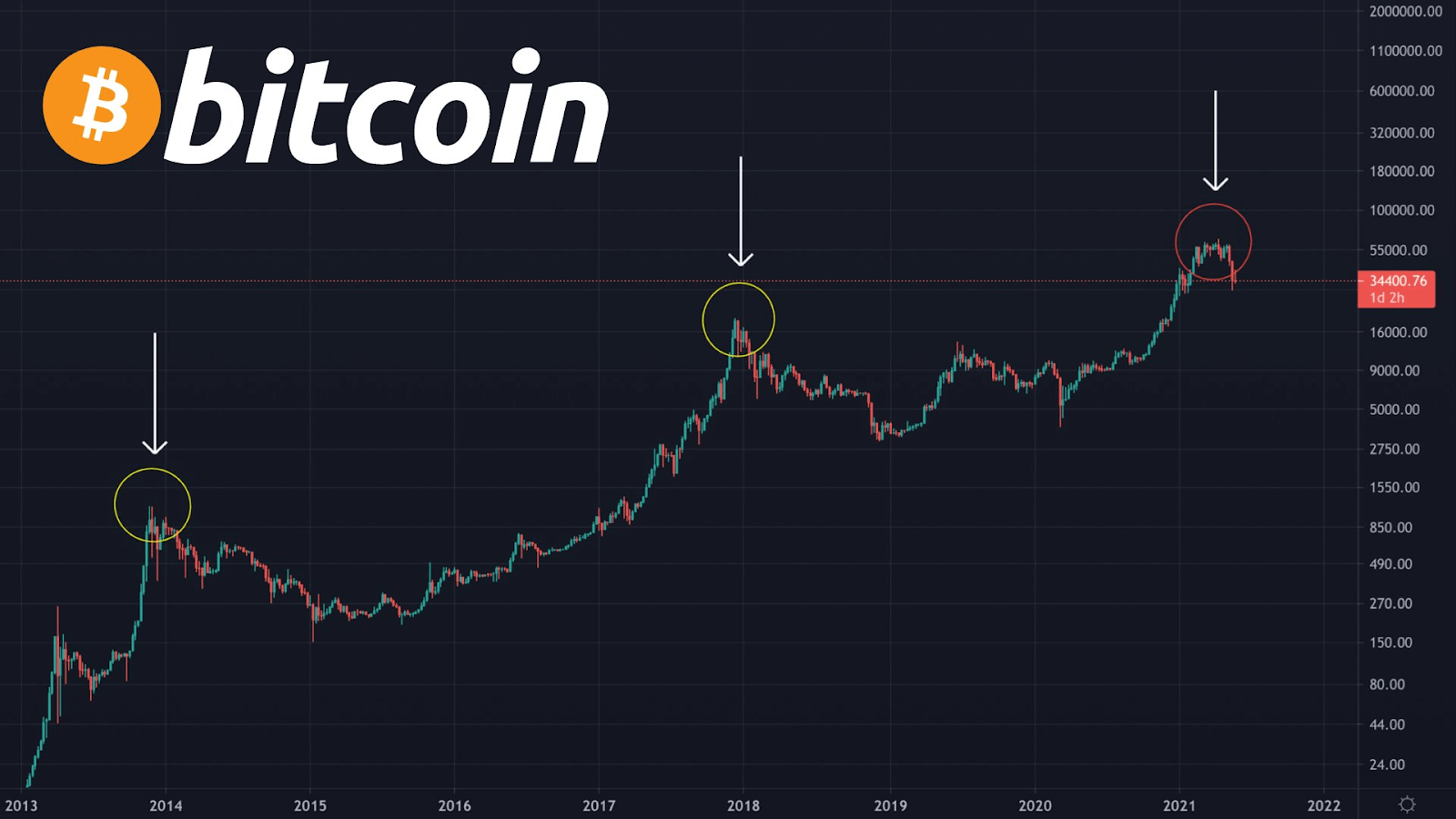 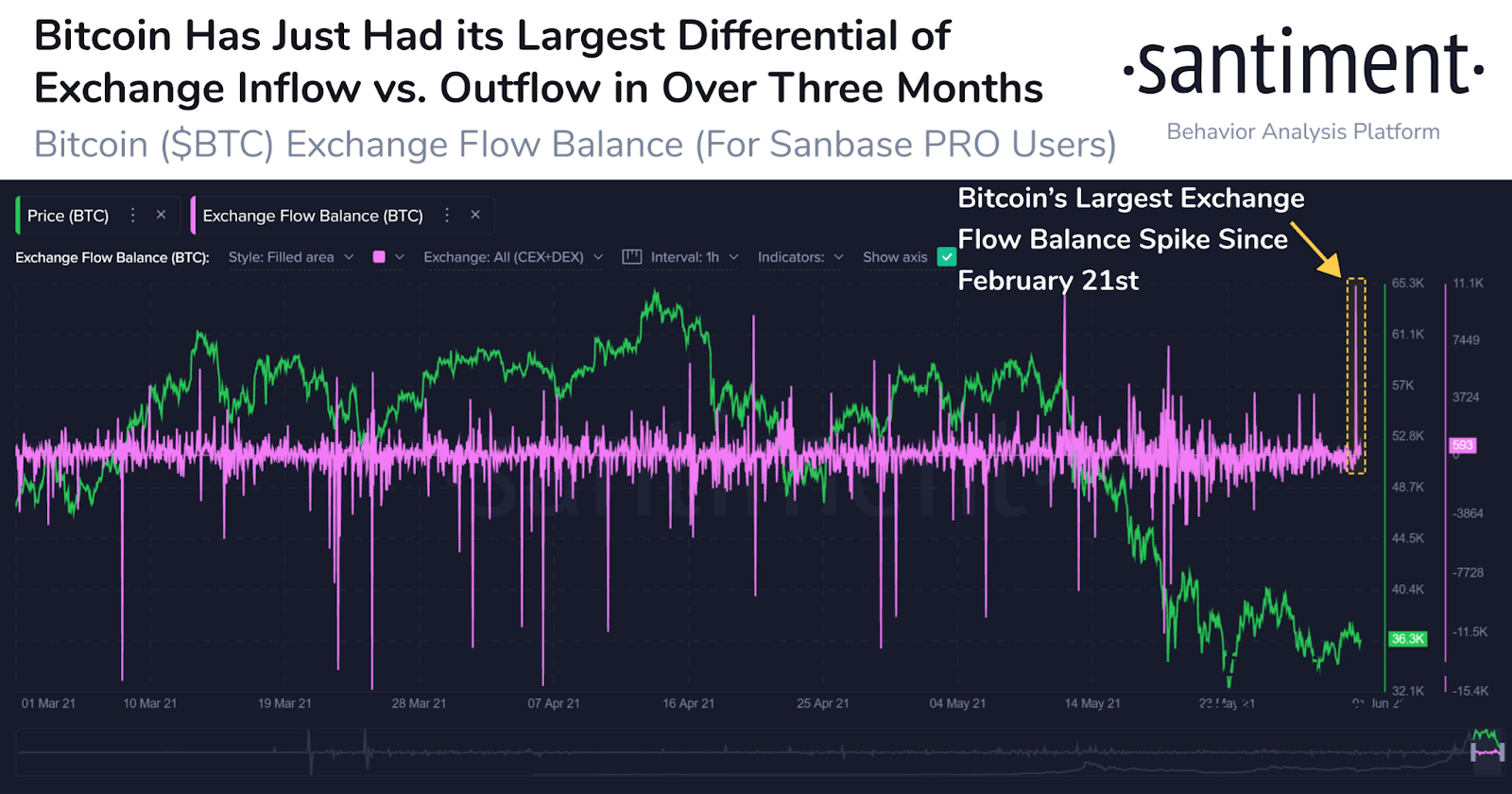 "#Bitcoin traders are favoring keeping their assets on exchanges during this volatile beginning of June. @santimentfeed data indicates that $BTC's network just had the largest differential between coins moving on exchanges vs. off in over three months."

More Bitcoin In Loss Than Profit 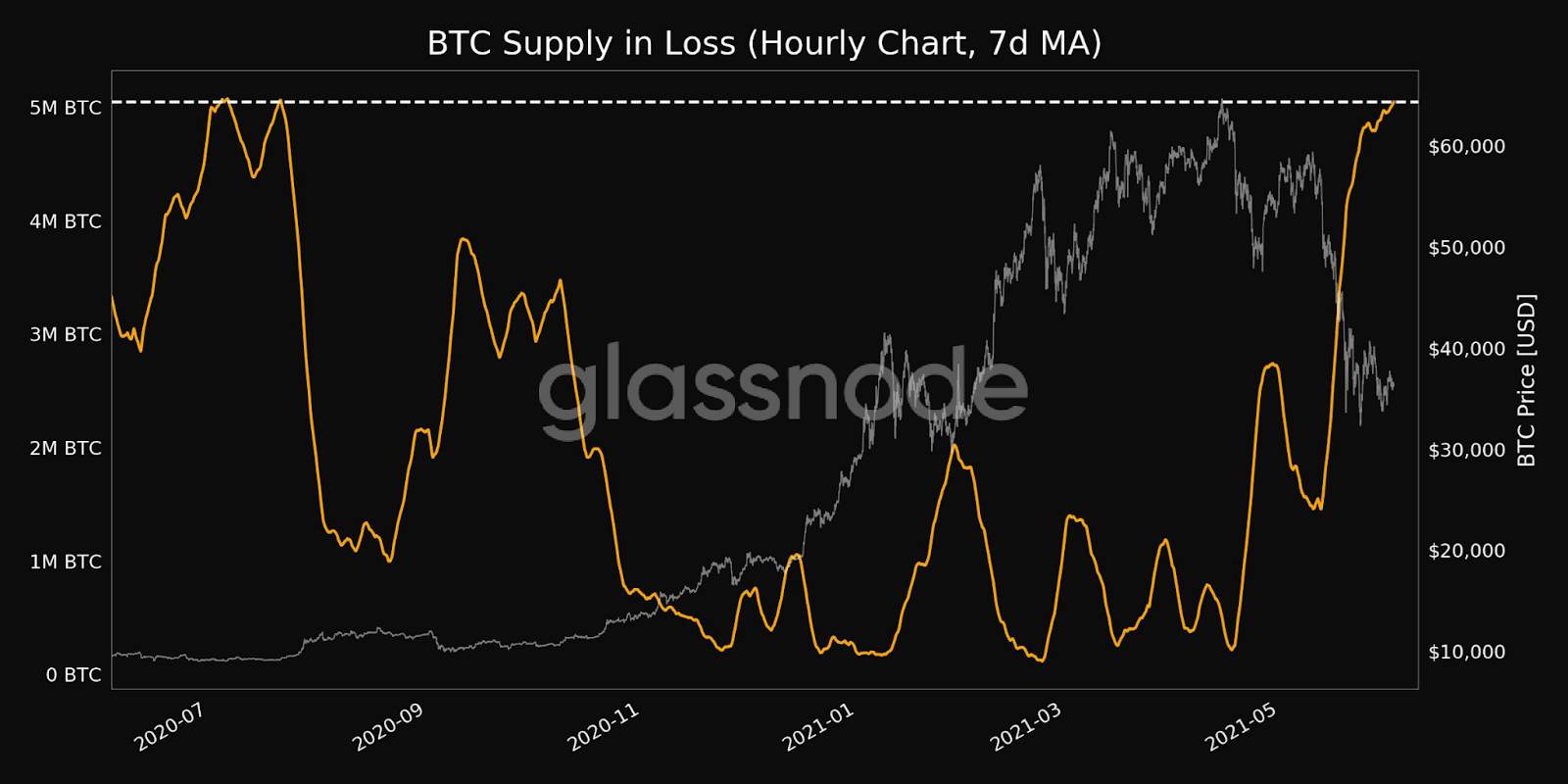 For the buyers, the task is pretty simple: break the Bitcoin price above the $37,000 resistance barrier, and take down $38,500. If they can do that, then BTC should enter the $40,000 psychological level.