Bitcoin Technical Analysis: BTC On The Verge Of Flipping Market Sentiment To Positive

The Bitcoin price crashed from $39,150 to $33,280 – losing almost $6,000 in its overall valuation, between June 4 and June 8. During this crash, BTC managed to flip the 20-day SMA from support to resistance. Following this, the buyers took control and shot BTC up to $37,500. Following that Bitcoin dropped to $35,650 support and then bounced up this Sunday.

This Sunday, the Bitcoin price bounced up from $35,650 to $39,200 and is on the verge of re-entering the $40,000 psychological level. If buyers manage to do that, they will flip the parabolic SAR from negative to positive. The MACD shows increasing bullish market momentum, so a further rise is expected. 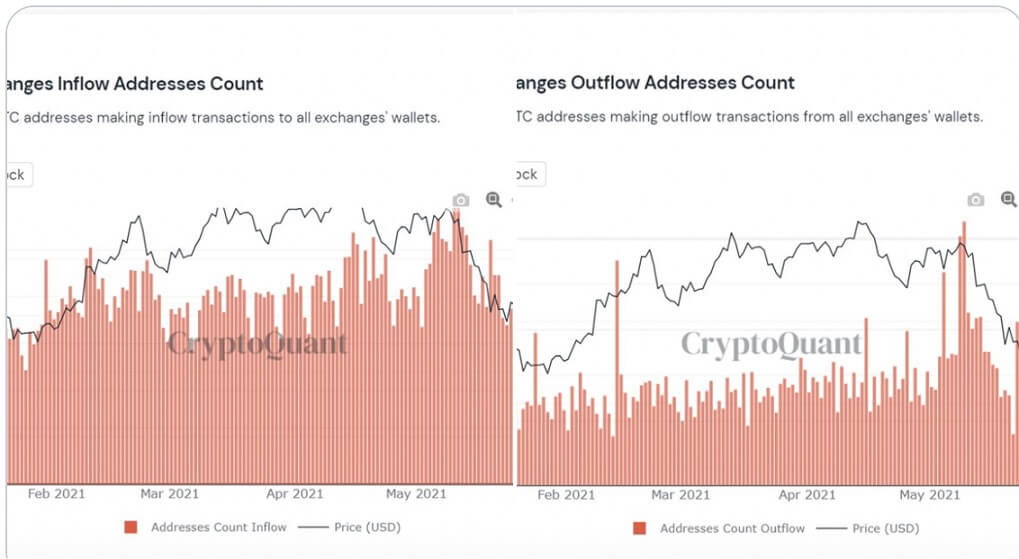 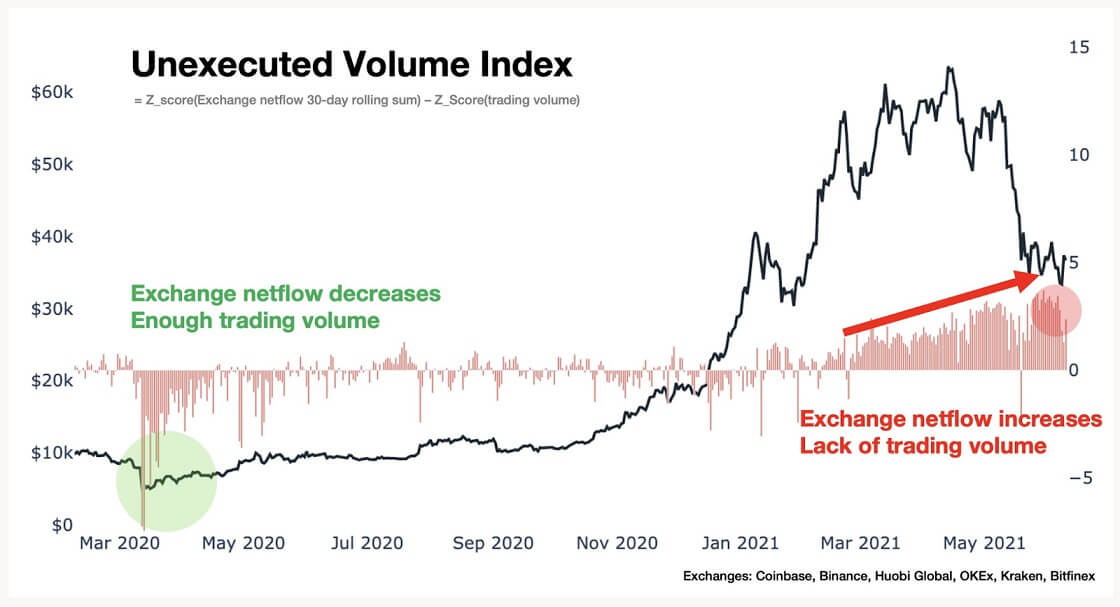 “One thing that makes me worried about $BTC is exchange netflows. There are many Bitcoins are flowing into exchanges lately but the trading volume is still relatively low. $BTC needs more trading volume to digest increasing exchange inflows.” 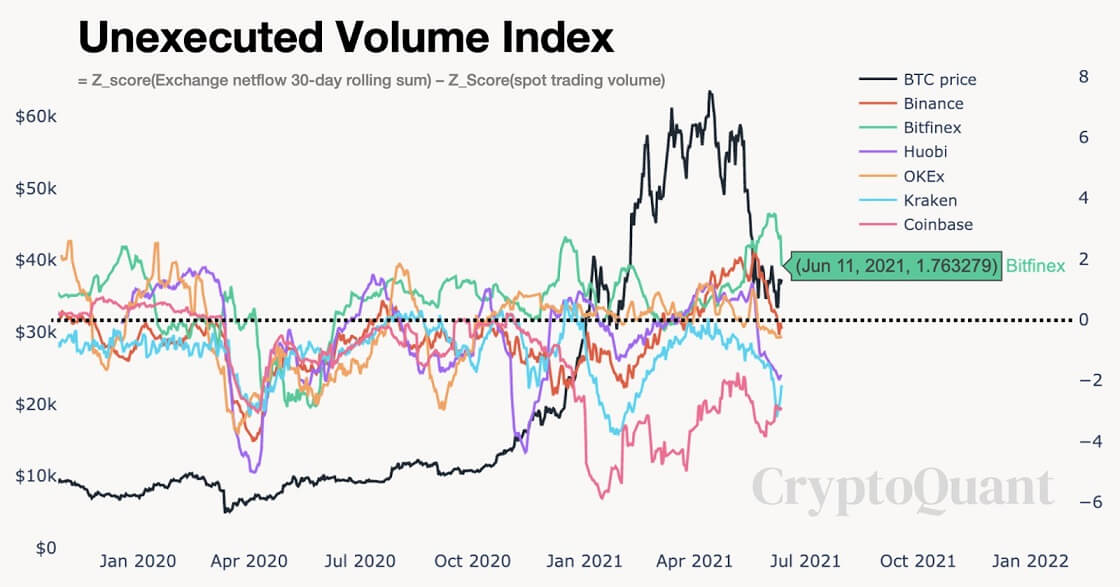 “If dumping happens again, it might come from Bifinex. Most of the exchanges have digested most of the $BTC inflows after the plunge. Except for Bitfinex. All eyes on Finex whales.”

“Someone is building a big short position on @bitfinex . 11,500 BTC shorts added last couple of hours compared to 1500 BTC longs.”

Taproot, the highly-anticipated Bitcoin update since 2017, has finally been approved by miners and is locked in for implementation in November 2021. Because of its decentralized nature, the deployment of a Bitcoin update must go through an approval process and cannot simply be released to the world at the will of the core developers.

As for Taproot, miners had to reach a consensus and signal that they were ready to support it. 90% of the blocks mined during a difficulty period needed to have a signal, and the milestone was recently achieved.

A difficulty period is the amount of time that passes between two difficulty adjustments. The Bitcoin network works by balancing the computational power contributed by miners and the difficulty of the algorithms that these miners must solve.

When there is a lot of power, the network automatically increases the difficulty during the readjustment (and vice versa). This occurs every 2016 blocks, which is usually mined every two weeks. The voting process to activate Taproot happened during these last 2016 blocks, and it is known as a Speedy Trial.

If miners had failed to reach an agreement during the Speedy Trial, the next step would have been a UASF (User Activated Soft-Fork). This process had the risk of bringing network nodes into conflict with each other. According to previous reports, the first activation attempt was unsuccessful, so the signaling process was postponed to the next difficulty period, the one we are currently in.

Taproot is a Bitcoin soft fork that promises more private, secure, and lightweight transactions. The latter is very important to the network as it helps ease the burden of transactions, making BTC a bit more scalable and helping to lower transaction fees a bit.

Taproot comes hand-in-hand with Schnorr signatures, a signing method positioned as an alternative to the current ECDSA signatures. After activating these signatures, it will be possible to create a type of master key to sign several transactions. The master key would actually be a kind of merging of several signatures into one, which potentially saves space as the transactions generate fewer data.

As things stand, the Bitcoin price will likely enter the $40,000 psychological level. Upon doing that, BTC should challenge the 200-day SMA.