The Bitcoin Price Flips Market Sentiment From Negative To Positive 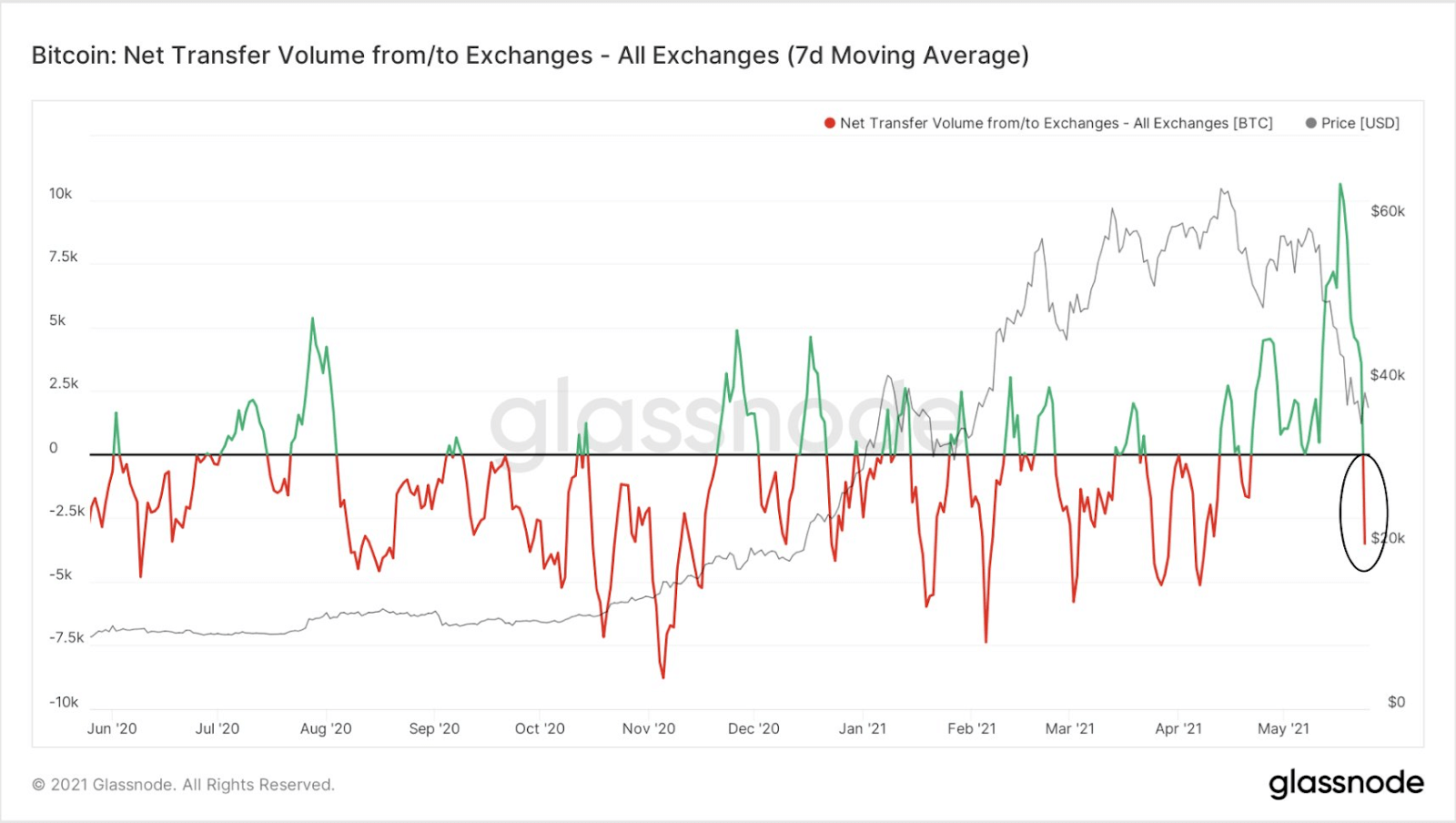 BTC net transfer vol from exchanges just flipped negative again. What this tells us is that the number of coins flowing out of exchanges has exceeded inflows.

Along with this, there is another interesting point to keep in mind. 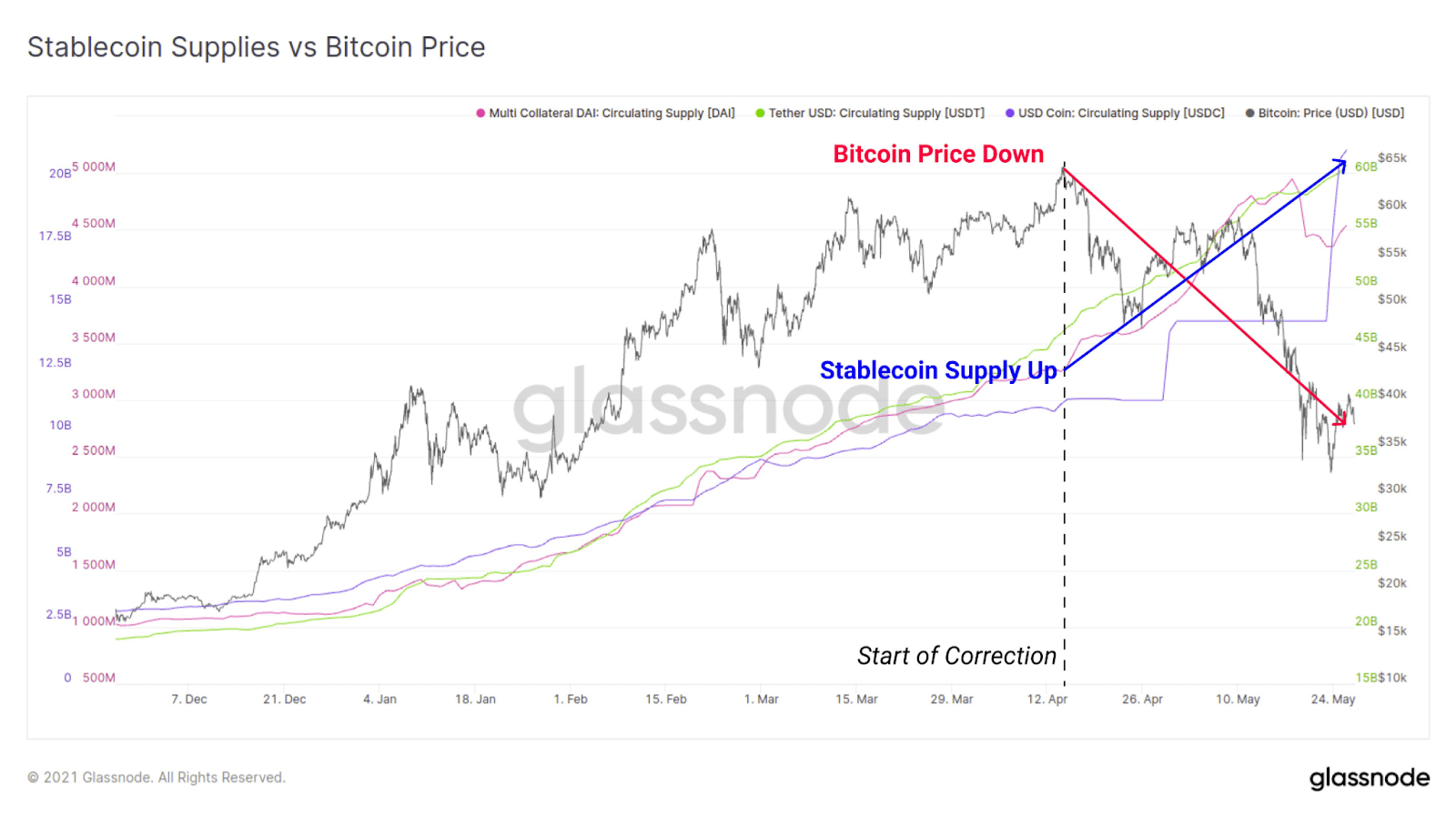 “The supply of the big three stablecoins $USDT, $USDC and $DAI have continued up and to the right.

During this sell-off, stablecoins have grown by:

Flight to safety? or dry powder?”

A recent study by Greenpeace and WWF revealed that British banks were responsible for supporting projects that emitted 805m tonnes of CO2 in 2019. For reference, experts estimate that the UK generated 455m metric tons of CO2 during that period.

The UK is a notable contributor to climate change, ranking in the top 20 most polluting countries, with 370 Billion Metric tonnes of CO2. The report, titled Banking on Climate Chaos, noted that the US and China top the list by a wide margin.

Discussions on environmental issues have been happening in the crypto space for years but in mid-May, the ecosystem heated up after Elon Musk announced that Tesla would stop accepting Bitcoin as a means of payment due to its heavy dependence on dirty energy. The announcement catalyzed the panic of many Bitcoin enthusiasts, causing a crash of nearly 50%. Bitcoin went from its ATH of almost $65000 to lows of $30,000 in a matter of days.

Per the study report, in the five years since the Paris Agreement, the world’s 60 biggest banks have financed fossil fuels to the tune of $3.8 trillion. The report found out that the role of the big banks in the exploitation of fossil fuels has only been increasing. The leading investors in these polluting energies are JP Morgan, Citi, Wells Fargo, and Bank of America – all from the United States, where Tesla is headquartered.

A few days after the initial announcement, Elon Musk revealed that he was working with some Dogecoin developers to improve the blockchain and make it suitable for global adoption. He said:

Michael Saylor, the CEO of MicroStrategy, also intervened and managed to bring Elon Musk closer to a group of miners to create the Bitcoin Mining Council. This organization will seek to promote cheap and renewable energy to reduce the environmental impact of Bitcoin mining.

The Bitcoin price buyers will need to take down the 200-day SMA to reach the $44,000 resistance barrier and cross the $50,000 psychological level.