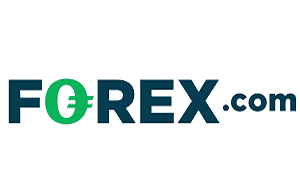 Founded in 1999, FOREX.com is part of GAIN Capital Holdings (NYSE:GCAP), which through its trading names and subsidiaries, including the City Index brand, today operates in multiple countries and with licenses in several major regulatory hubs, including the US, UK, Canada, Japan, and Australia.

Forex.com is considered safe because it has a long track record, is regulated by top-tier financial authorities, and its parent company is listed on New York Stock Exchange.