The Enigma J Paul Getty, The Richest Man in The World

If you've seen All the Money in the World, you might come away with the idea that the film's subject, billionaire Jean Paul Getty, was a stingy, money-obsessed man with no interests outside of cash. In the film, Christopher Plummer's Getty even sees his grandson's kidnapping in purely financial terms - but is this a realistic view of the man known as the world's first billionaire? 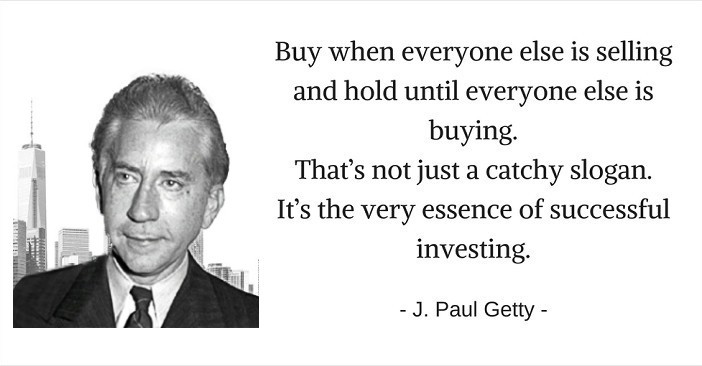 Part of Getty's fortune came from his family; his father was lucky enough to strike oil on a parcel of land when Getty was a teenager. But although this was enough to make the family millionaires, Getty's status as a billionaire was largely due to decades spent as a wise investor, shrewdly playing the stock market. As a young man, he was given $10,000 by his father to start investing - and within 18 months, he had made a million. By the age of 24, he was rich enough to retire - but two years later he returned to work, having found himself bored and restless.

Fortunately, he also spent years writing columns of investment tips for Playboy magazine, which in 1965 he turned into a book, How To Be Rich. That means that nowadays, we have a resource to learn the secrets of Getty's success.

Getty's first idea was about changing your attitude. His book was called How To Be Rich, not How To Get Rich, for a reason. He believed that rich people think in a certain way and that the first step to joining their ranks is to change your manner of thinking. Getty was a cautious man who believed in looking after the pennies, and practised extreme frugality in his daily life - even the phone he installed in his luxury Surrey residence, Sutton Place, had a coin slot to prevent people taking advantage of it. 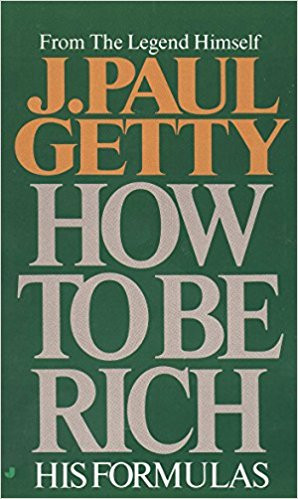 In his book, Getty outlined his golden rule: don't panic. He understood that panic was a part of human nature and that it was something that a wise investor could take advantage of: if you keep your cool while everyone around you is losing theirs, you can come out on top. Getty had seen this on Black Monday, the 28th of May 1962: when the stock markets crashed, causing mass panic, he remained calm and spent the day buying the suddenly lower-priced stocks.

Getty believed in the long term, not the short. He was completely opposed to the idea of "get rich quick" schemes. His investments on Black Monday may not have paid off immediately - but over time they did. This was a philosophy that he often applied during his career. He believed in buying stocks when the prices were low, but when there was potential for an increase in value.

People also read: Expert Tips: How to Invest Smart from £50 to £50K

Fundamentally, Getty believed in intelligent investments, and we at Trading Education still follow his advice today. He encouraged investors to do their research, looking for stocks that were undervalued but likely to rise in the future. Of course, he was cautious about this, insisting that investors should learn as much as they could about a company before taking the plunge. One of his biggest tips was that no-one should ever buy shares in a company without knowing it inside-out.

He was an advocate of playing the long game: he didn't see the point in panic-buying when the price of a stock started to rise, and nor did he respond to sudden, minor drops in price by selling quickly. Instead, he rode out the ups and downs, waiting for the wisest moment before making a move. 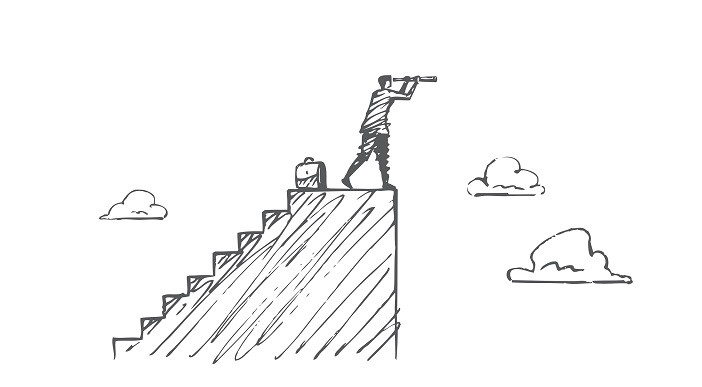 In dire straits, Getty often looked for alternative solutions. For instance, he had invested in an oil company, Honolulu Oil, that was dissolved. At the time, the company's shares were valued at $30 apiece, but when it was dissolved, the value of the assets was much higher: around $100 per share. This was another example of Getty's wisdom when it came to investments. By choosing a company with tangible assets that could have value at dissolution, he had essentially bought himself a safety net.

Getty's caution also extended to the exchanges in which he traded. He only believed in buying stocks listed on major stock exchanges, and dismissed any exchange that was not completely transparent and trustworthy - a tip always followed by Trading Education.

Check this article out: Learn How to Generate Income into Retirement

Outside the world of stocks, Getty also invested in property and art. He was such an avid art collector, in fact, that today the Getty Museum in Los Angeles is still home to his finest pieces. Again, though, he always kept his mind on financial matters, and he advised art lovers to make smart investments. Don't buy a piece that you actively dislike - you may have to live with it, after all - but don't waste your money on a piece you love that has little resale value.

Times may have changed, but much of Getty's advice is still just as relevant today as it was when he was writing his Playboy columns. To invest like Getty, it's important to look at all the little things - this caution and attention to detail was the key to his success. He defined his "millionaire mentality" as being "always and above all cost-conscious and profit-minded." He never took his eye off the ball, and his investments were shrewd and well-planned. You don't need to insert a coin slot on your home phone to be like Getty, but with a bit of research and wisdom, as practised by Trading Education, you too can make investments like the great master himself.