Between June 4 and June 11, the Ethereum price dropped from $2,860 to $2,350 after encountering resistance at the 50-day SMA. During this crash, ETH managed to flip the 20-day SMA from support to resistance. Post-crash, ETH jumped to $2,580 till June 14 and got blocked at the 20-day SMA. Following this, the sellers took control once again.

Since June 14, the Ethereum price has been on a downward trend with the bears taking control for five out of the last fix days. The relative strength index and the bearish MACD shows further downtrend is in the cards.

Looking at IntoTheBlock’s IOMAP, we can see that the Ethereum price has healthy support at $2,050. Previously, at this level, over 455,000 addresses had purchased almost 720,000 ETH tokens. 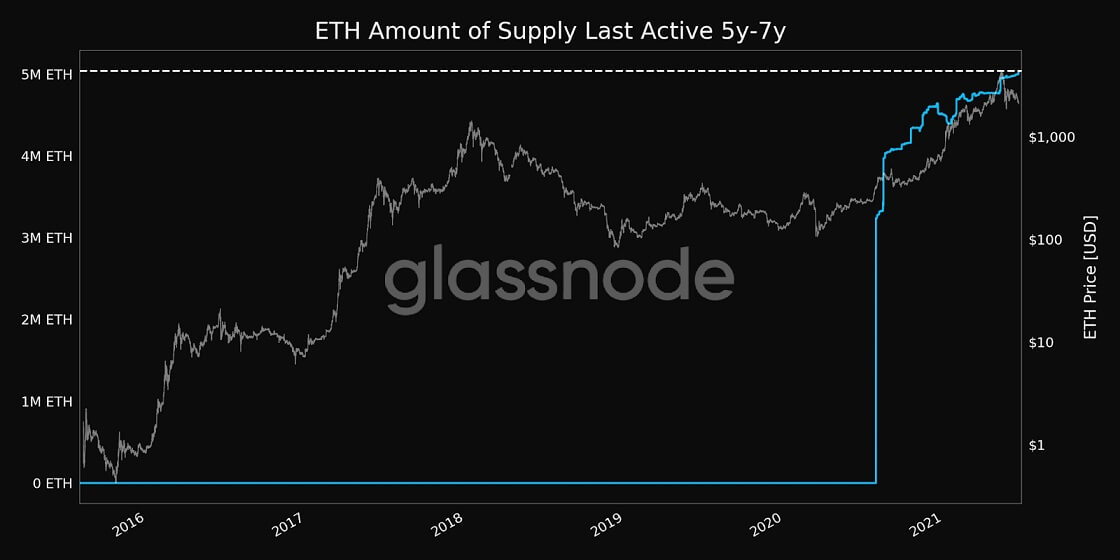 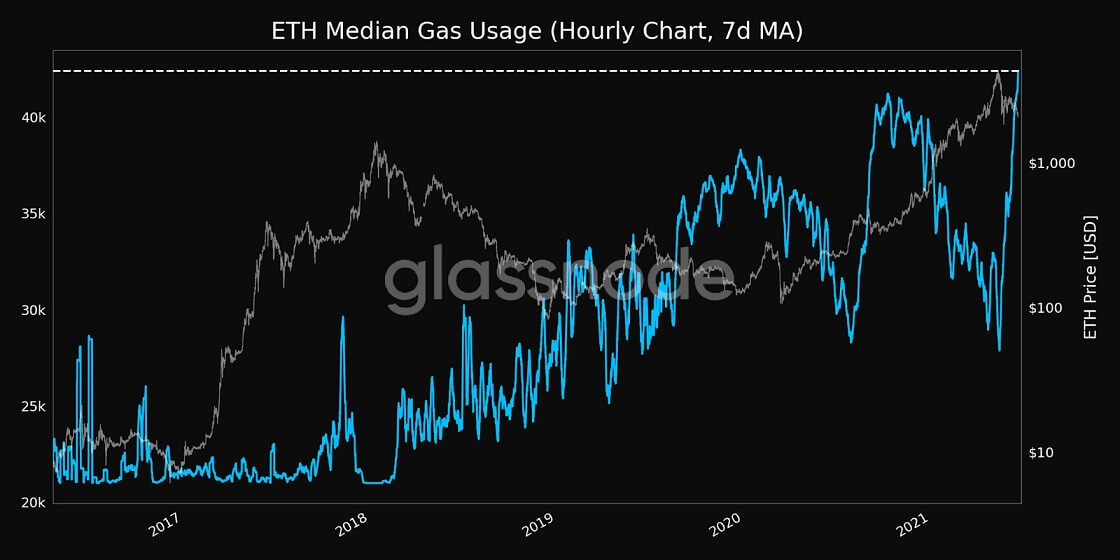 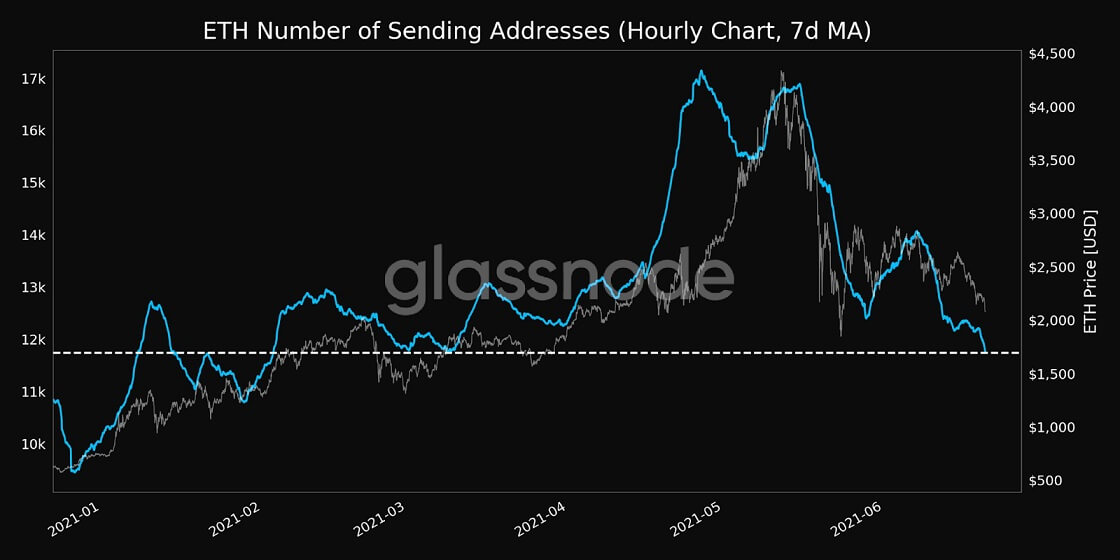 In a recent interview, former Goldman Sachs executive Raoul Pal talked about his investments in the crypto space and explained why he is more bullish on Ethereum than Bitcoin and why he got into Dogecoin. Before founding macroeconomic and investment strategy research service Global Macro Investor (GMI) in 2005, Pal co-managed the GLG Global Macro Fund in London. Currently, he is the CEO of finance and business video channel Real Vision, which he co-founded in 2014.

In November 2020, Pal revealed that he was about to sell his entire gold holdings and use the money to invest in Bitcoin and Ether. Then, on January 18, Pal provided an update on his crypto portfolio allocation. He said:

#irresponsiblylong BTC and ETH. My split is now 70/30.

On April 21, Pal explained why he has become much more bullish on Ethereum. According to him, DeFi and NFT markets were based on Ethereum, driving ETH's prices up. He noted that ETH is "rapidly becoming the currency of the digital world and BTC is the pristine collateral and base layer."

In the recent interview, Pal said that became interested in Ethereum once he realized that those people who were saying that Metcalfe’s Law only applies to Bitcoin were wrong:

So I started then trying to understand more about Metcalfe’s Law, how it affected the mobile phone industry, the internet, and then stuff like Amazon, Facebook, Google, and all of that. And so that was the huge breakthrough for me was figuring out all of this and that ETH was actually gaining faster adoption than Bitcoin.

Pal also said that after investing in Bitcoin and Ethereum, he decided to invest in some other crypto assets. He added that investing in a "mix of protocols" including Cardano and DeFi assets. He highlighted that his investments "all went up 250% or something in a month and a half."

The executive noted that he bought DOGE because he believs that the coin has a higher probability of network effects than people imagine.

“Because you’ve got so many retail investors in it, all you need to do is create applications for it, and you change the entire game. So it’s one half the war. So I thought ‘you know, that’s interesting’, and everyone tells me I shouldn’t do it, so I’m gonna do it… so that was my idea with that.”

As things stand, the Ethereum price is crashing towards the $2,050 support wall. A further break will take ETH below the $2,000 psychological level.