Ethereum Technical Analysis: ETH Drops Down But About To Flash The Buy Signal

Over the last 48 hours, the bears finally took full control as the Ethereum price dropped from $1,940 to $1,642, losing nearly $300 in its overall valuation. Let’s take a closer look with technical analysis.

Over the last 48 hours, the Ethereum price has flashed the following two sell signals:

Looking at the 4-hour Ethereum price chart, you can see that the MACD shows increasing bearish momentum. However, do note that the TD sequential detector is about to flash the buy signal in the form of a red-nine candlestick. Hopefully, this will help ETH rise up.

The price of ETH recently flash-crashed to a low of $700 on the Kraken crypto exchange. While most cryptocurrencies also saw serious declines, Ether's price on Kraken’s exchange definitely appears to have gone through a roller coaster. 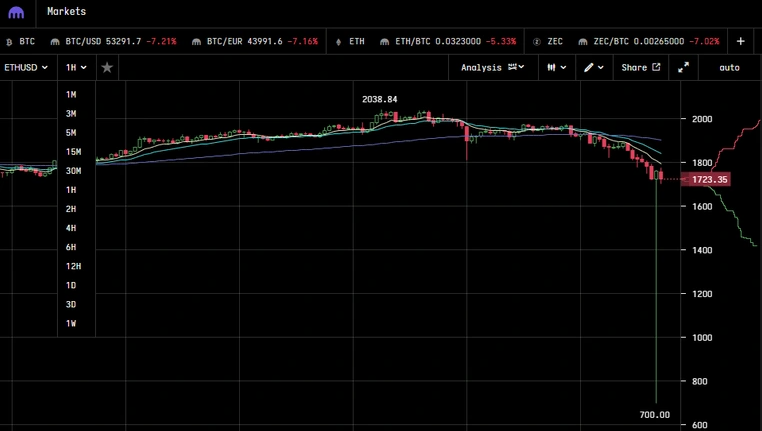 The price did eventually recover and traded at somewhat normal levels. ETH continued to be down quite a bit but nowhere near the bottom charted on Kraken’s spot exchange. A flash crash happens when the price of an asset goes up and down a large magnitude in a short span of time.

These events see the liquidations of many traders who’ve bet on the price going in the opposite direction, provided they use a derivatives platform. However, they can also benefit traders who have placed low buying orders as the price is likely to have them filled on the way down, charting massive gains as it recovers. 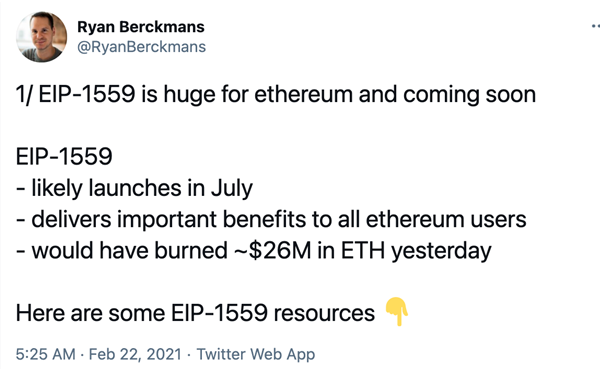 The Ethereum price is likely going to drop down to the $1,600 support line before it manages to regain momentum and jump up.