Following the $250+ jump over the last two days, the Ethereum price faces two strong resistance barriers at $2,600 and $2,900. The $2,900 line is particularly strong since it sees a confluence of the 20-day and 50-day SMAs. The MACD shows sustained bearish momentum so it seems unlikely that ETH is reaching these levels any time soon.

According to the IOMAP, the $2,600 resistance is a pretty formidable barrier to the Ethereum price as well. Previously, at this level, nearly 500,000 addresses had purchased over 3 million ETH tokens.

Active Ethereum Supply On The Rise 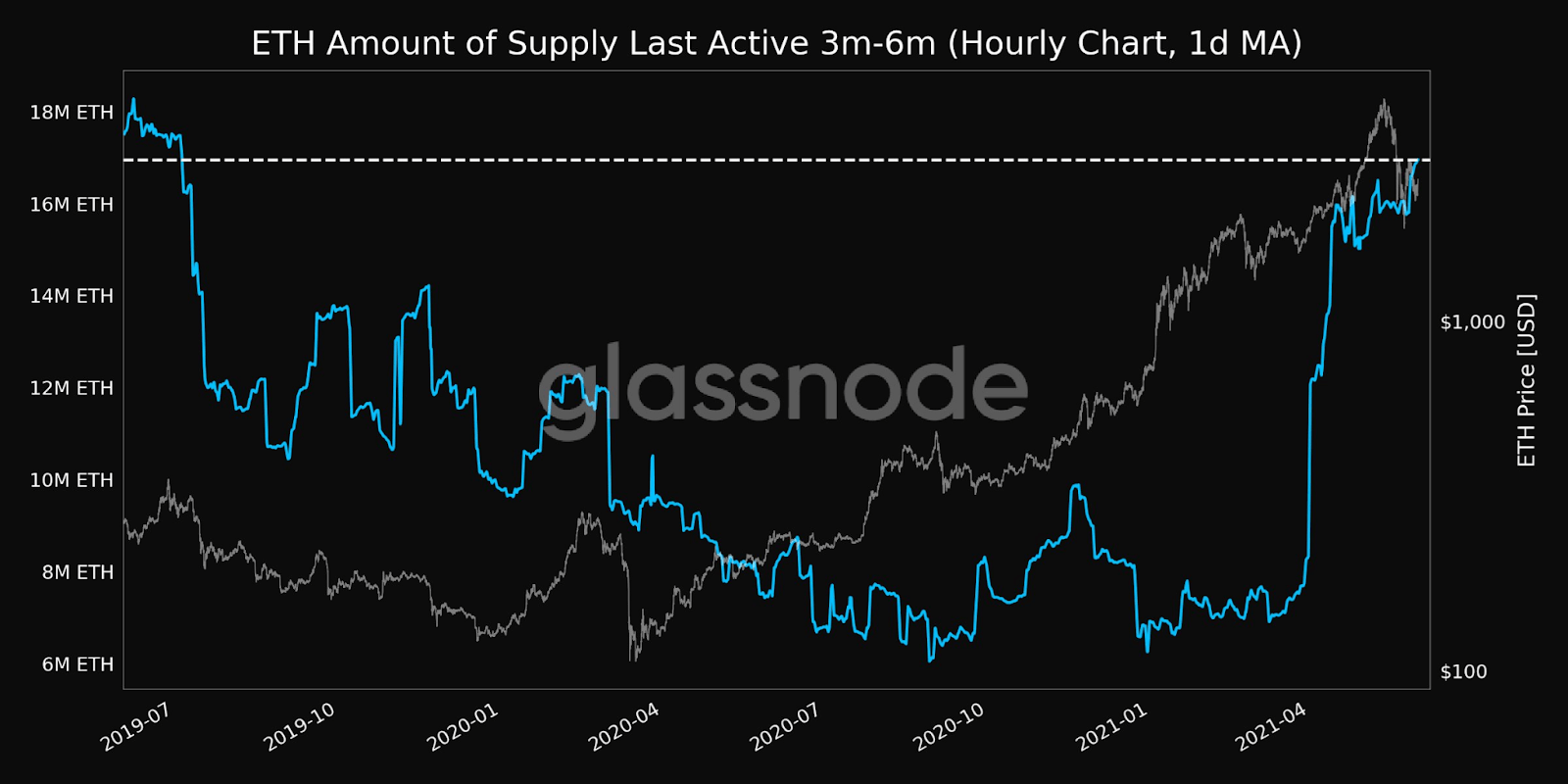 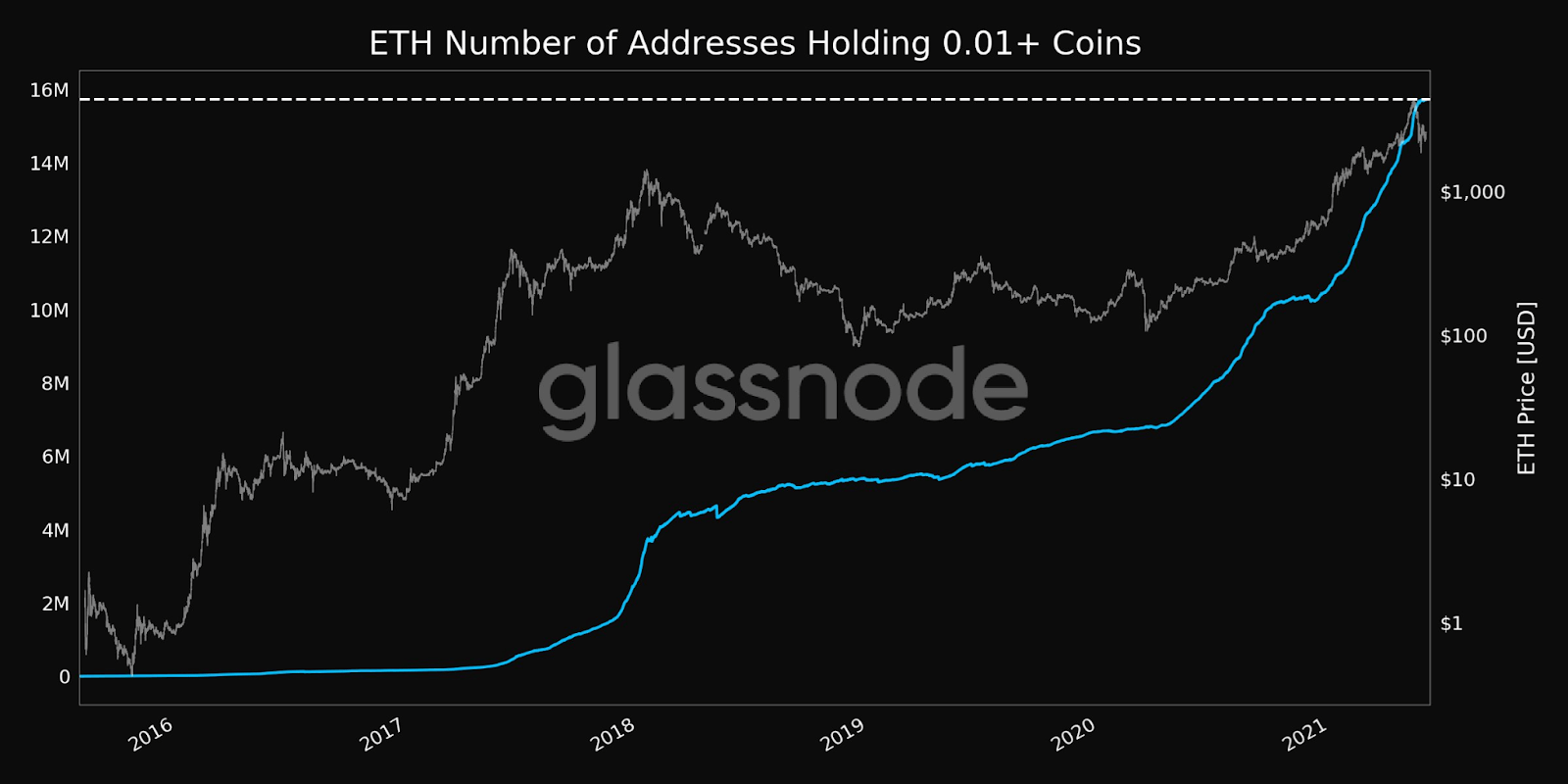 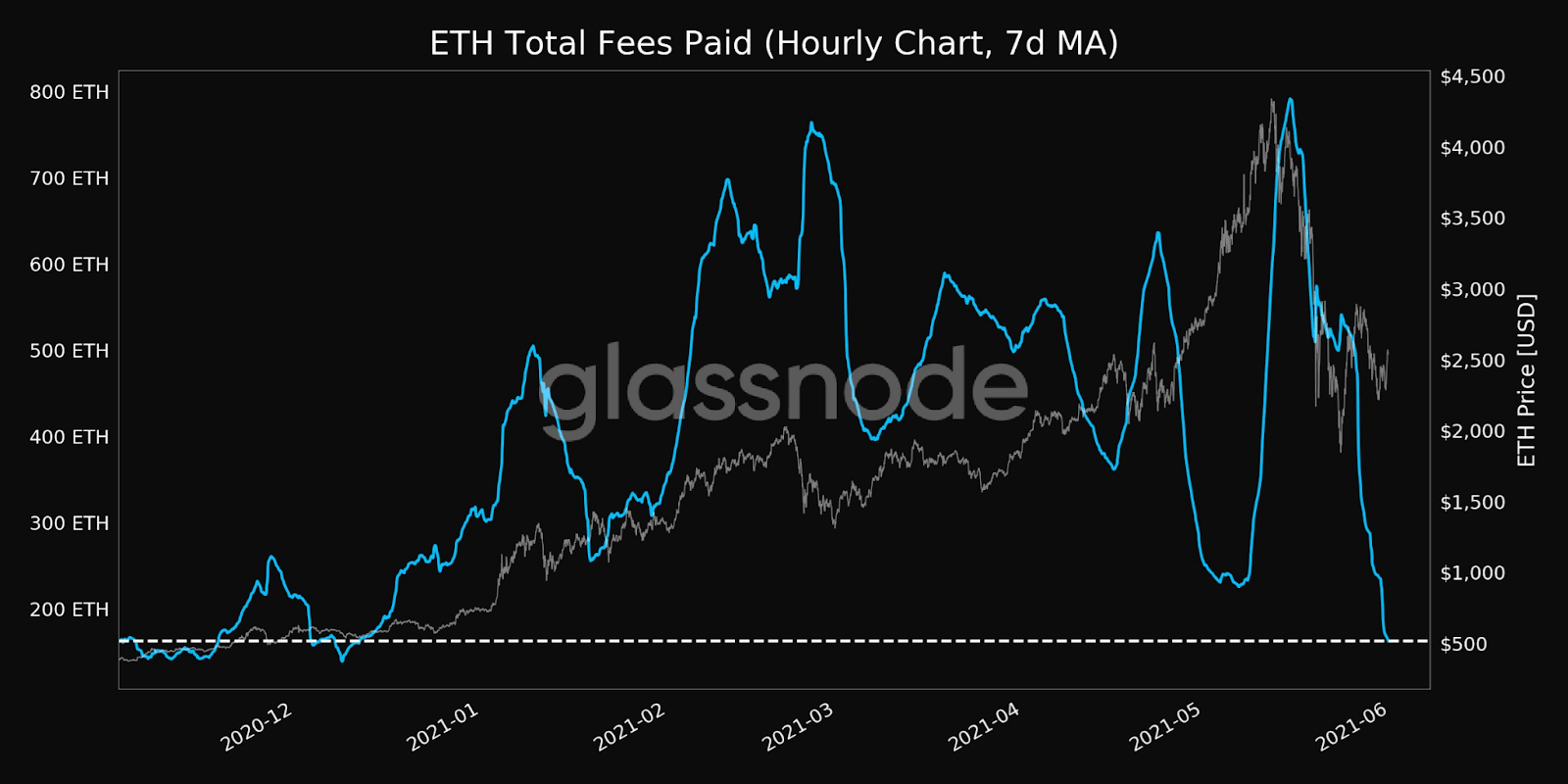 Architect of Digital Yuan: CBDC Can Be Set Up on Ethereum Network

Yao outlined seven aspects that must be considered when researching and developing a CBDC. These include its technical route, value attributes, operational architecture, interest accrual, distribution, the implementation of smart contracts, and regulatory issues.

The official noted that a digital currency cannot be “a simple simulation” of physical money, making a case for creating smart money. However, he also pointed to the vulnerabilities of smart contracts, claiming that the technology has to mature.

When it comes to regulations, Yao called or striking the perfect balance between protecting users’ privacy and ensuring compliance with basic anti-money laundering and know-your-customer (KYC) guidelines.

The buyers will need to overcome the $2,600 resistance barrier to continue this upward surge. If they manage to do so, the Ethereum price could reach $2,900 before encountering another resistance. However, since the overall market momentum is negative, it seems unlikely that the price is going to conquer these lines, and will likely drop to the $2,400 support line.