How Michael Dell Turned $1,000 into Billions

How Michael Dell turned $1,000 into billions and what is the key to success?

According to Bloomberg, Michael Dell has achieved a net worth of $21 billion, which has landed him at number 42 on the Bloomberg Billionaires Index with an impressive empire.

Dell, at the age of 53 owns several luxury properties around the world, which for most of us will only ever be homes we can dream of owning. In 2014 Michael purchased the One57 skyscraper penthouse for a record-breaking $100.47 million, as reported in The Wall Street Journal. It was the first property to achieve a sale price of more than $100 million. The extravagant home on Manhattan's billionaires' row stretches over 10,923 square foot and boasts six opulent bedrooms. Other notable properties include the penthouse of the Four Seasons in Boston, which was listed for sale at $40 million, alongside the $10.9 million condo within the Millennium Tower in Boston. 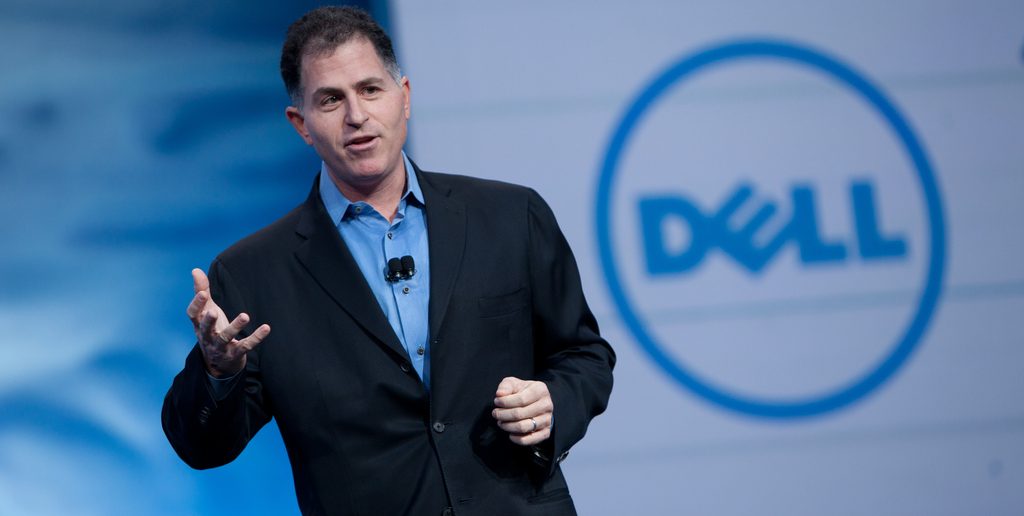 Dell was recently interviewed by Jon Fortt for his weekly podcast Fort Knox. Michael explains how he began his impressive technology business at the age of just 19, when he founded Dell Technologies in his dorm room at the University of Texas, Austin. With an interest in computers, he used just $1,000 of savings to purchase PC parts and began by taking orders over the phone.

As he grew up, Dell always displayed an interest in technology and maths, which gradually turned to computers when he began college. The hobby quickly grew into a rapidly expanding business, as he began to sell customised computers to fellow students, with disk drives and boosted memory.

You might also like: Principles by Ray Dalio - How to Be Successful in Your Business and Life

Michael describes on NPR's show 'How I Built This', that what started out as a fun way to make extra money soon turned into a brilliant business idea. Dell discovered that the world's rapidly changing technology took a long time to reach potential customers, by streamlining the process he quickly began to make between $50,000 and $80,000 per month.

The business soon caught the attention of like-minded people within the computer world, such as Mark Cuban. While Dell was starting his own empire, Cuban was building his own through MicroSolutions in Dallas. Cuban describes how he visited the business just as it moved into a new office space from its original dorm room, he was impressed by the company's growth and predicted that Dell was destined for big things. 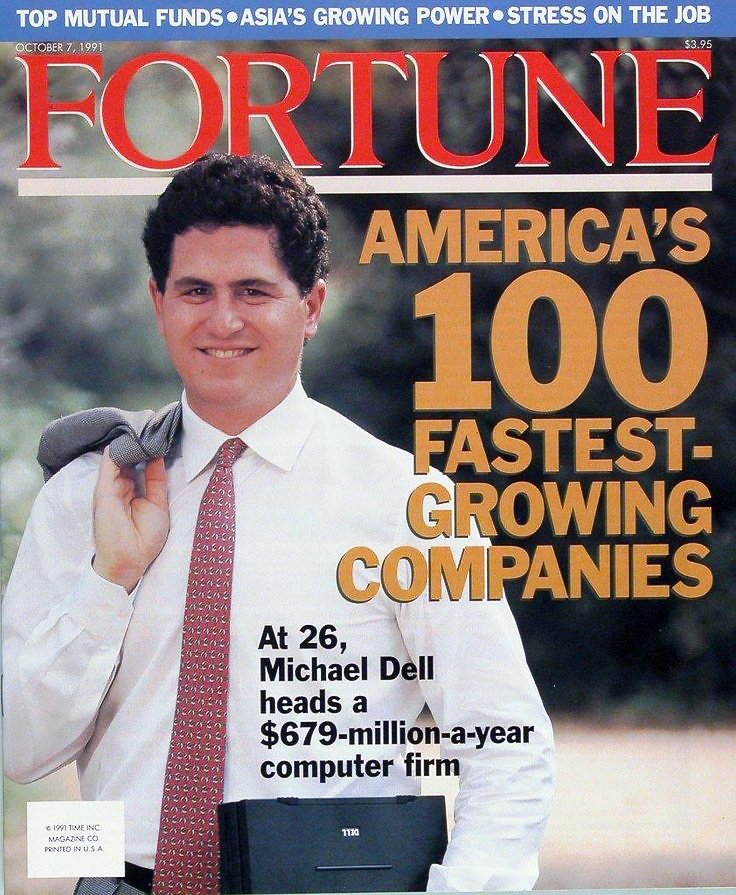 Michael Dell on the cover of "Fortune" magazine, October 7, 1991

Mark Cuban was definitely right, when you consider the history and phenomenal success of Dell. In 1988 Dell Computer went public and achieved an $85 million market capitalisation within four years from launch. By 1992 this impressive business made Dell the youngest CEO to own a Fortune 500 company. The stock price continued to grow throughout the 1990s, when it doubled most years through the decade, making Dell Computer one of the fastest growing companies ever.

People also read: 5 Successful Entrepreneurs Who Started with Nothing and What You Learn from Their Stories

Michael believes that technology is about enabling human potential and he is known for his business vision and bold moves. In October 2013, Dell announced the completion of its acquisition by Michael Dell to become a private company once again. The company is now looking to shape the cloud, big data, mobile and security to revolutionise the way people live and businesses operate across the world. 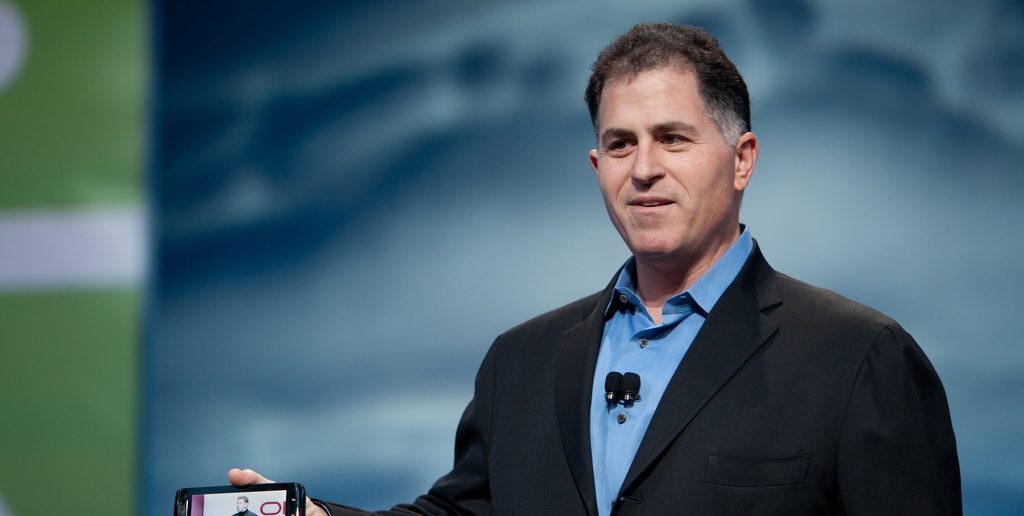 The fast success of Dell is an inspiration to students around the world. During Dell's interview with Jon Fortt, he explains that there are numerous opportunities for a person to build the next technology giant. It is an incredible time for technology as we start to develop artificial intelligence, deep learning, unsupervised learning, machine learning, the digital transformation, the fifth generation cellular network and the internet of things. Dell explains how the last 30 years of technology will begin to look like child's play over the next 30 years.

Michael believes that the key to success lies in having a genuine curiosity, passion and knowledge for the business you are looking to develop. If you have an idea for a business, make sure it excites you and interests you; these are the keys to success, according to Dell.

"Opportuneurs do not do as well as entrepreneurs, the latest buzzwords are not enough to bring success, you have to believe in what you are doing," he explains.

Don't miss: The Top Five Reasons Why You Should Diversify Your Investment Portfolio

This article was originally reported through CNBC by Ali Montag here.