Of all the mistakes that investors dread, selling a stock too early - and then watching it soar in value - has to be one of the biggest. Today we hear from an investor who experienced just this.

Author and blogger at the Motley Fool, Matt Frankel, described how he made a mistake when deciding to sell three key stocks. As a solid and experienced investor, he was used to making mistakes - and admits freely that it was the ability to learn from these mistakes that helped him to develop his skills and confidence in buying and selling stocks. But the risk of selling too early still remained - as he was about to find out to his cost!

Matt explains that there had been a few occasions during his investing career where he had made the error of selling a solid stock before it had achieved its full value, even though he had full faith in the business in the longer term - due to his prior research and analysis before making the purchase in the first place. 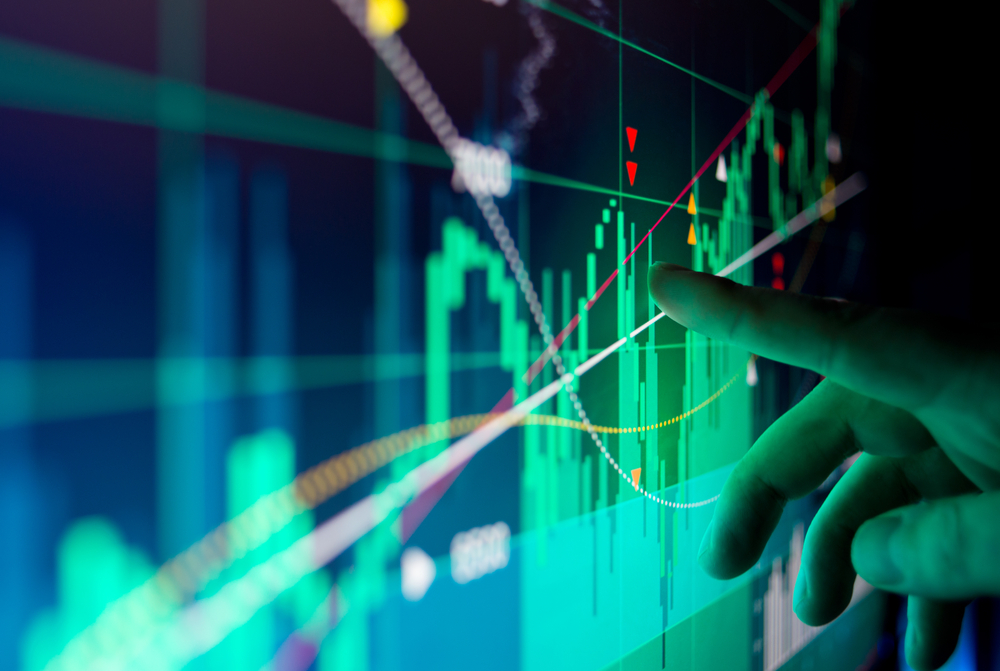 Three stocks stand out for Matt as key examples of how an early sale can lead to a missed opportunity worth thousands of pounds.

The first was Tesla Motors - listed on NASDAQ as TSLA. Originally a wise investment decision, the stock increased in value by over 100% rapidly. Matt bought the stock in 2011 after its IPO. At the time it cost $23 a share. Tesla had a single product market at the time - the impressive Roadster - but was as yet unproven as a motor manufacturing leader. By 2012, its Model 5 car release was gaining accolades and the company's stock was soaring. Matt sold it at $58 a stock at this point - and then watched the market valuation of the company continue to grow! At the time of writing, Tesla was trading at around $300 per share...

The second error was with Universal Display. Matt believed that the market for OLED displays was positioned to expand rapidly in the coming years, so he bought into the firm in 2013 for $25 a share. Just a few months later he cashed in, as stocks traded for $49 each. This was despite confidence that the OLED market was still primed to grow and that the company was well placed to lead in it. Again, after selling out on his position, he watched the stock climb to above $200 a share with mounting gloom!

The third error was a common one for investing beginners - seeking to trade for short term gain and changing positions in an attempt to 'beat' the market. More experienced investors spend their time analysing the market and the companies they are interested in and analyse their reasons to invest for the longer-term; sometimes even adopting a 'buy and hold' strategy rather than intending to sell any time soon.

Again, Matt learned the hard way. He bought into Repligen on the NASDAQ exchange at only $2.53 a share in 2004. The biotech firm then seemed to do little and he sold his original investment of 1000 shares at a little above the purchase price. Again - and crucially - he still believed in the firm's value and potential for the longer-term. Today, the company is a key player in its industry and its stocks trade for around $38 per share. Had Matt held on to them, he would have enjoyed an approximate gain of 1,400%! 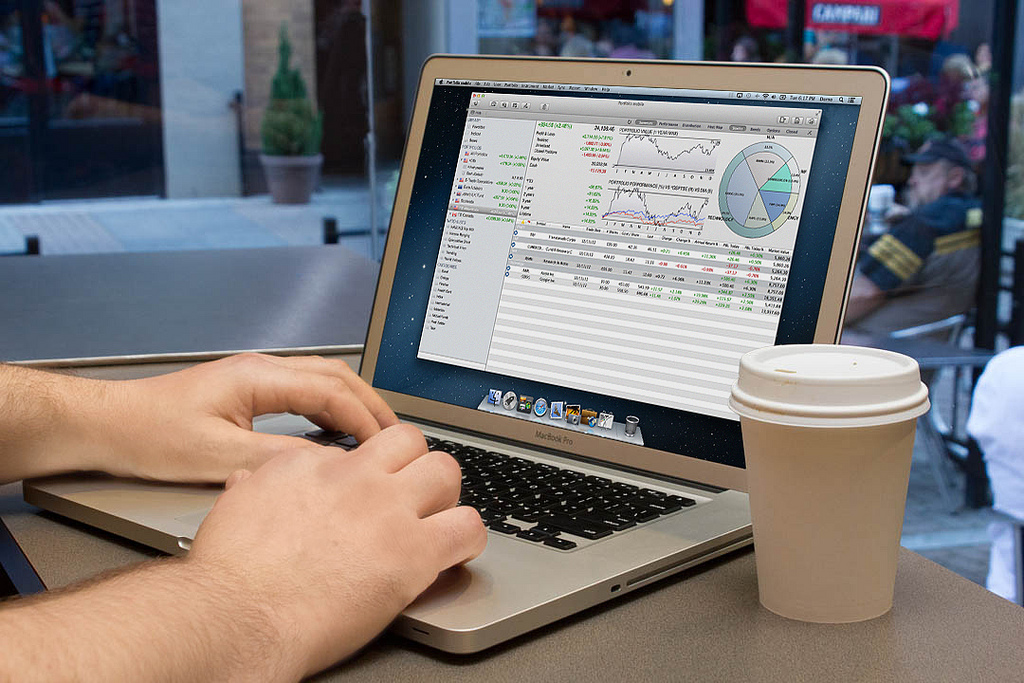 There will always be times when it makes sense to sell a stock. Even Warren Buffet who is a famous champion of the 'buy and hold' approach will make strategic decisions to sell some of his holdings when necessary. But these are never knee-jerk reactions in response to a market movement or short-term gain. The wisest investors spend time really seeking to understand the companies and markets that they invest in and then make decisions for the longer term. This means that they can continue to scan the market for factors which may fundamentally change the landscape for their investments, but largely rule out the short-term fluctuations that cause stock prices to rise and fall continuously. By having faith and confidence in the research and analysis that they did in the first place, they can revisit their assumptions and strategy, check that they are still correct and then have the confidence to maintain their investment position.

Education in the stock market remains completely key to success as a stock market investor. The good news is that it needn't be difficult to learn how the market works, especially with modern digital tools and methods. Trading Education can provide the vital insight, knowledge and skills that you need to become a successful investor for the longer-term, even if you are currently a complete beginner with little knowledge of how the stock market works. Find out more and learn the secrets that the professionals enjoy with our courses and training materials.

You can read the original article by Matthew Frankel here.