The Bitcoin Frenzy, What Is It and Is It Worth Investing in?

By now you have no doubt heard of bitcoin (BTC), and the buzz it has created among the investment community. You might be wondering whether it is worth investing in yourself. Before you commit to an investment in bitcoin, make sure you fully understand what the cryptocurrency entails - and what the risks are.

Trading Education is a leading centre of resources for investors, including those new to investing. Our educational content is designed to equip you with the knowledge you need to make an informed decision on your next investment and to introduce you to the options available to you as an investor. Our guide to bitcoin investing is designed to give an overview of the benefits and risks bitcoin presents, and to help you understand what the cryptocurrency is all about.

See also: What Are Altcoins? Here Are 7 You Should Know About 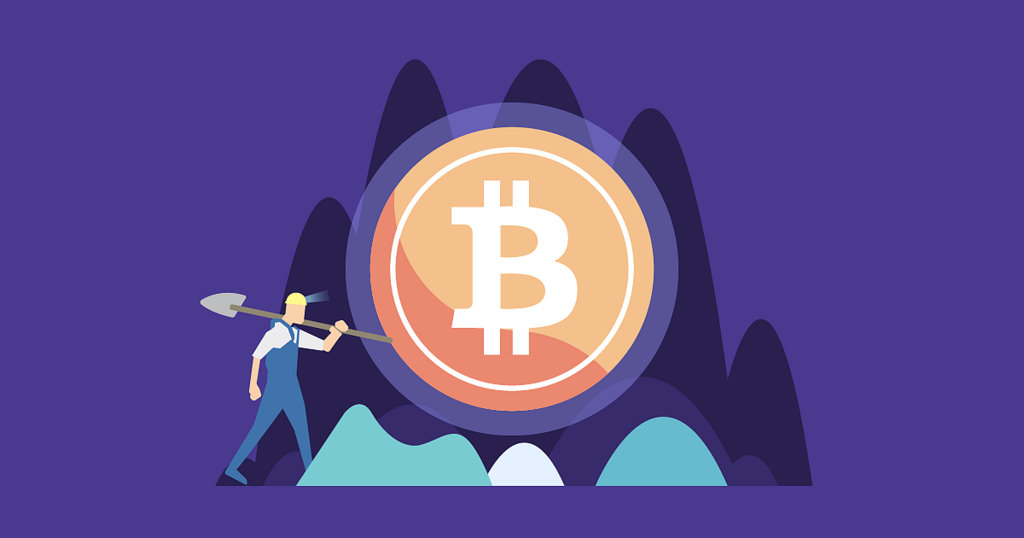 Bitcoin is a peer-to-peer digital currency, managed under a public ledger known as a blockchain. It has no central bank, instead being driven by the network activity on that blockchain. The 'coins' are actually pieces of digital information, which can be 'mined' by computer software and then traded on the network. Bitcoins can be found by any user with the right technology at their disposal - but they can also be bought and sold as assets in their own right.

Bitcoin is one of many cryptocurrencies which have emerged in recent years. It remains the most high profile and valuable of all the cryptoassets, but it is also among the most unstable and it is characterised by large price swings which can be highly unpredictable. Investing in bitcoin is often seen as a gamble because of the huge risks involved: with no central administrator, there is no chance of a bailout if the currency does go into steep decline.

Investors may also consider Litecoin, Ethereum or Ripple, which have lower value but which tend to show more stability over time. Ethereum, for example, is one of the few cryptocurrencies to avoid 2018's downward pricing trend: it actually grew by around 8% in the early part of this year. Bitcoin remains the most popular, however. There are also branches of bitcoin which have grown away from the main currency, such as Bitcoin Cash and Bitcoin Gold, which are starting to attract interest from the investing community.

The history of bitcoin

Bitcoin was created in August 2008 by an unknown person or group, acting under the pseudonym of Satoshi Nakamoto. Nakamoto is credited with mining the first bitcoin in the blockchain, kickstarting the cryptocurrency. On the day that the open-source bitcoin software was released, early adopter Hal Finney received the first bitcoin transaction - worth 10 BTC - from Satoshi Nakamoto. At this stage, bitcoin had no monetary value. Some have speculated that Satoshi Nakamoto could actually be Hal Finney, though the computer scientist and game developer denies this.

As the number of coins successfully mined started to rise, and as more people opted into the bitcoin network, the digital currency began to rise in value. By July 2010, bitcoin had a value of $0.08 against the US dollar and by 2011, the coins had achieved parity with the dollar. Since then, the value of bitcoin has continued to rise at a remarkable rate, prompting interest from the investing community.

In 2017, bitcoin experienced an incredible surge in value. At one point it topped $18,000, and countries around the world scrambled to set up bitcoin exchanges and start to regulate this popular alternative to fractional reserve banking. That bubble has burst to some extent, as the bitcoin price tumbled during early 2018, but the cryptocurrency seems to be recovering again as of February 2018.

Bitcoin today and in the future 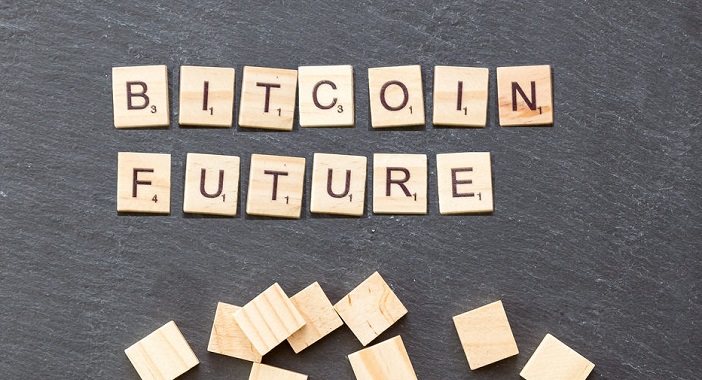 Some nations have been more open to bitcoin trading than others. China has moved to outlaw bitcoin exchanges and it is cracking down on online trading by its citizens, while Egypt has declared that bitcoin is little more than a gambling activity, and trading it is therefore outlawed under strict Muslim laws. On the other hand, South Korea and Israel have embraced the currency by giving it legal tender status and encouraging national reserves for internal trading.

Bitcoin is very popular in the UK and the US, where it is not regulated but it does have some legal protections. Many banks have declared that bitcoin cannot be bought on credit, and they have sought ways to block trade and investment by their members. However, JP Morgan is among the key supporters of bitcoin, with the financier arguing recently that bitcoin ETFs could be the "holy grail of investing".

Is it worth investing in bitcoin?

Bitcoin remains an extremely risky investment. There are some huge gains to be made from online trading with cryptocurrencies, but this must be weighed against the chance of significant losses. Bitcoin can lose thousands of dollars in value overnight, and indeed this has happened several times during the start of 2018. Despite these risks, many people are interested in learning how to invest in bitcoin.

As of late February 2018, the bitcoin price is just over $7,600. The cryptocurrency is showing signs of improvement, though it has some way to go before it regains December's maximum values of around $19,000 per BTC. Trading experts expect the bitcoin price to climb back above $10,000, and keep rising. For many, the bitcoin bubble has not yet burst - rather, it has only just begun to grow. Some even speculate that bitcoin could top the $1,000,000 mark in the coming few years. However, with little guarantee either way, investing in bitcoin will always be something of a gamble.

If you want to learn how to trade with bitcoin, and especially if you are new to investing, Trading Education is a thriving hub of resources. Our trusted experts source up to date, accurate information in order to equip you with sound financial knowledge and financial education services.

Don't miss: 7 Reasons Why Investing Is Not a Good Idea!