Litecoin price suffered a $60 drop between June 15 and June 22, as LTC crashed from $180 to $120 under immense selling pressure. During this drop, the bears managed to flip the parabolic SAR and the 20-day SMA from bullish to bearish.

The Litecoin price jumped from $120 to $145 between Jue 23 to June 29. However, LTC buyers have failed to cross the 20-day SMA and dropped to $142.50 as a result. Despite this temporary drop, the MACD still shows increasing bullish market momentum.

Looking at Into The Block’s IOMAP, the Litecoin price faces immediate resistance at the 20-day SMA ($145). Previously, at this level, 81,000 addresses had purchased over 1.88 million LTC tokens. 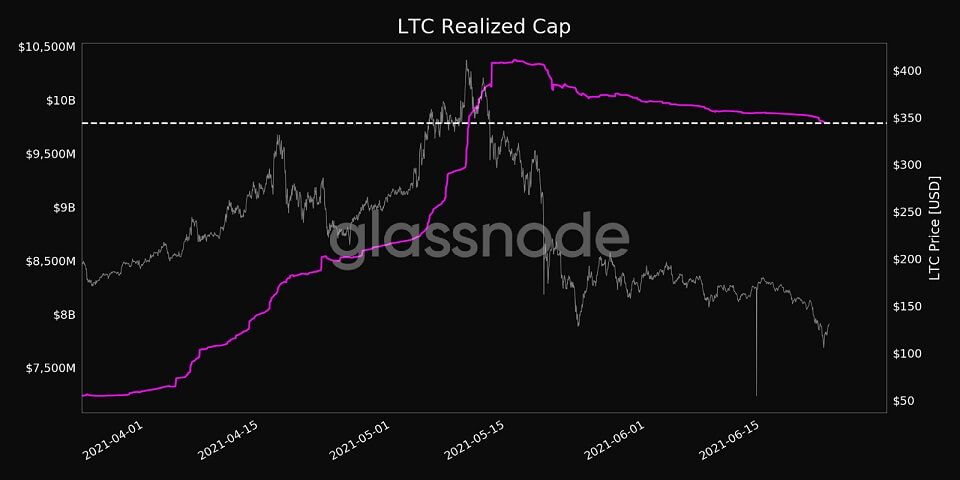