Since June 4, the Litecoin price has crashed from $193.25 to $178 – losing almost $15 over the last 72 hours after failing to conquer the 20-day SMA. During this drop, LTC managed to reverse the 200-day SMA from support to resistance. However, despite this drop, the parabolic SAR and MACD shows sustained bullish sentiment.

Looking at Into The Block’s IOMAP, the Litecoin price faces immediate resistance at the 200-day SMA ($182). Previously, at this level, 175,000 addresses had purchased almost 4.73 million LTC tokens. 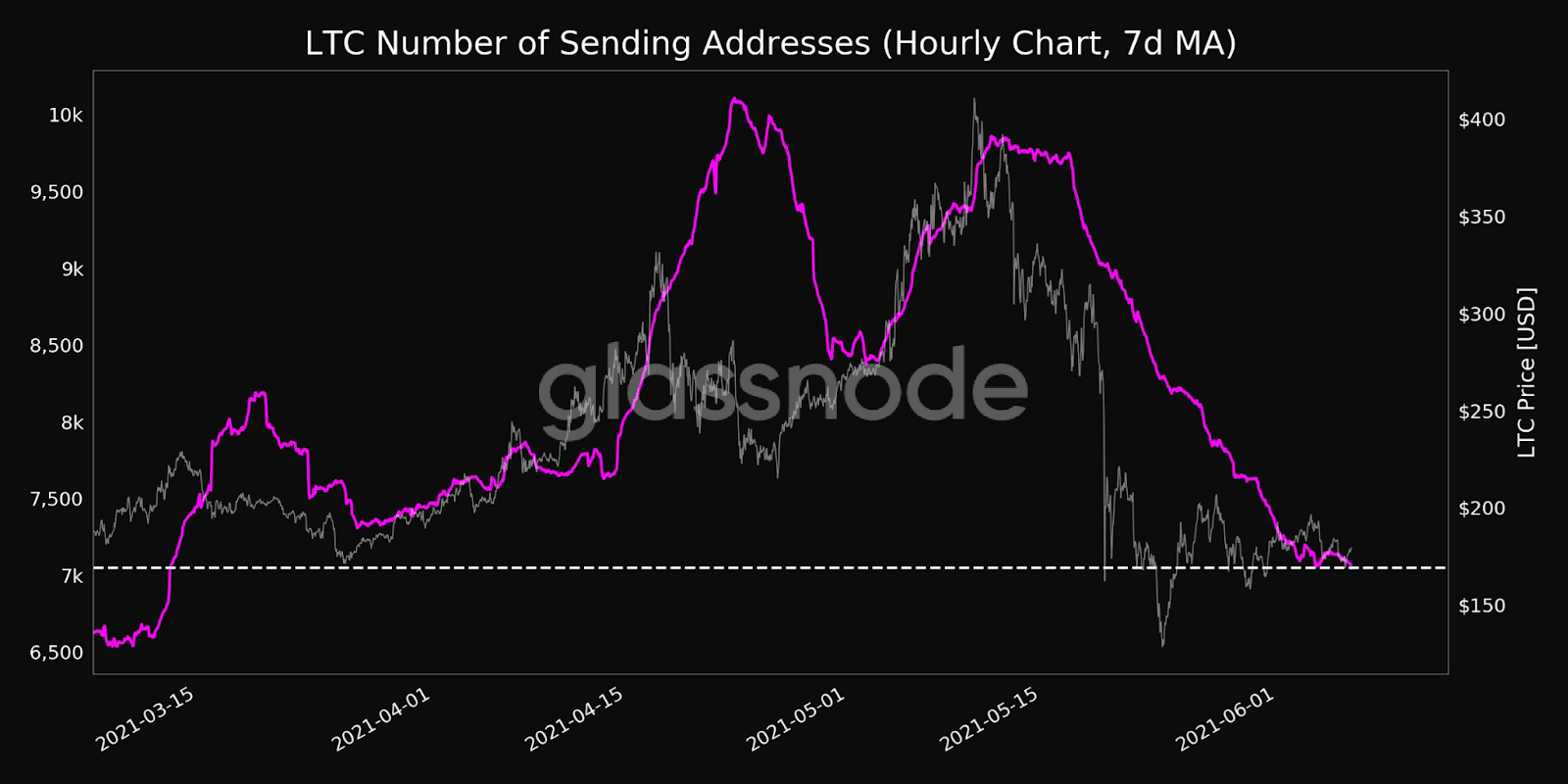 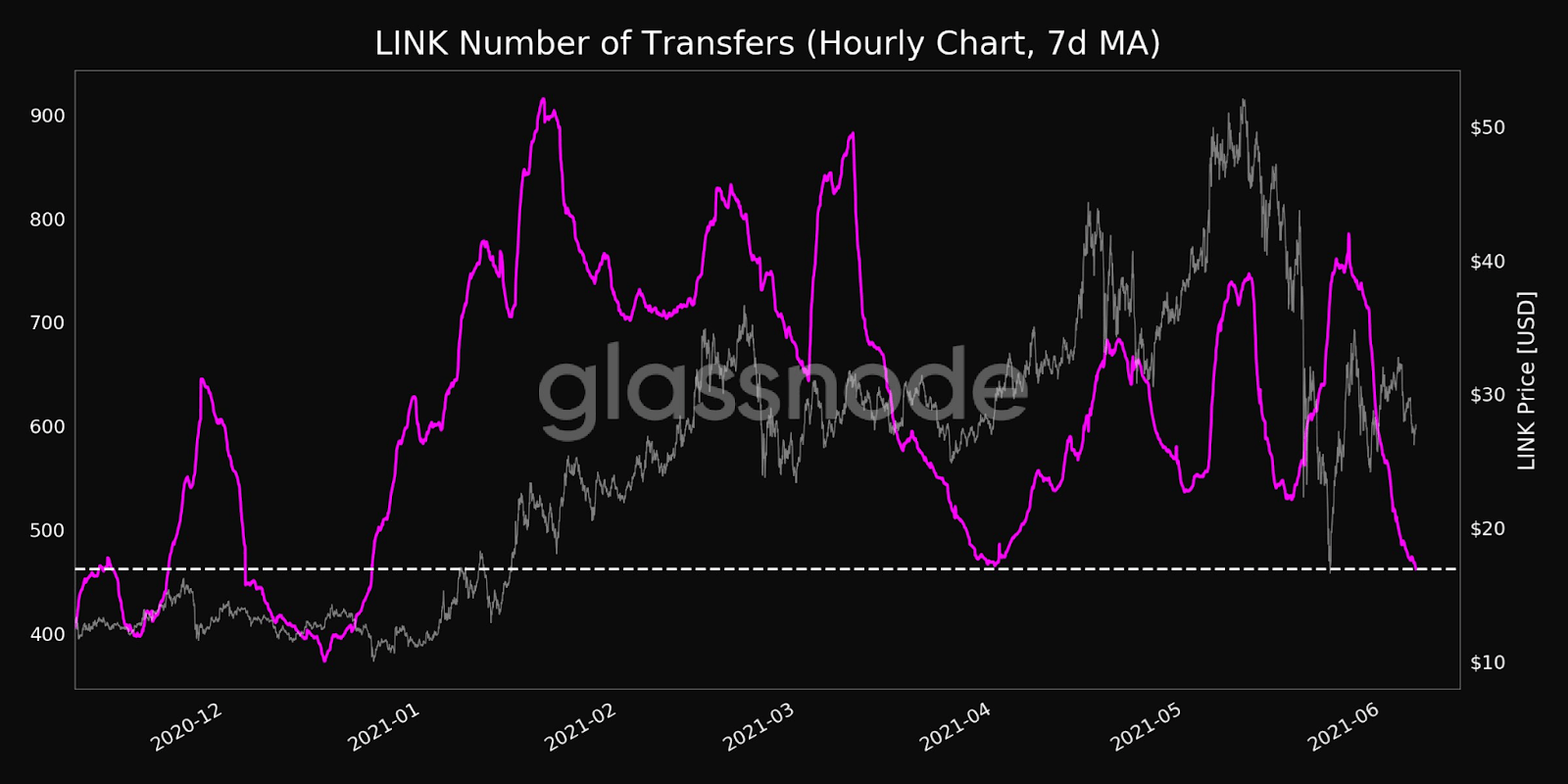 Litecoin To Activate MimbleWimble Around The End Of 2021

The activation of the highly-anticipated MimbleWimble is on track for an end-of-year launch on the LTC mainnet, according to MimbleWimble’s lead developer David Burkett. He recently shared updates on the progress of the project via Litecointalk.

In his elaborate update, Burkett highlighted that Litecoin’s MimbleWimble code had gone through multiple changes since it was first submitted on Github for review and auditing. He also pointed out that the project was struggling to get enough developers to review the MimbleWimble code.

We’re still struggling to get developers to review the libmw code. The code has changed quite a bit since the PR was first submitted though, so I will likely be closing it and creating a number of new, smaller, and hopefully more digestible PRs over the coming weeks.

The team at Litecoin has since requested global developers familiar with cryptography and reviewing C++ code to consider joining the MimbleWimble Telegram group to assist in the process.

If you have experience with cryptography and reviewing C++ code, please join the MWEB developers telegram channel:

As for the price action, Litecoin is mimicking Bitcoin as it attempts to recapture the 200-day moving average (green), as seen in the chart below. 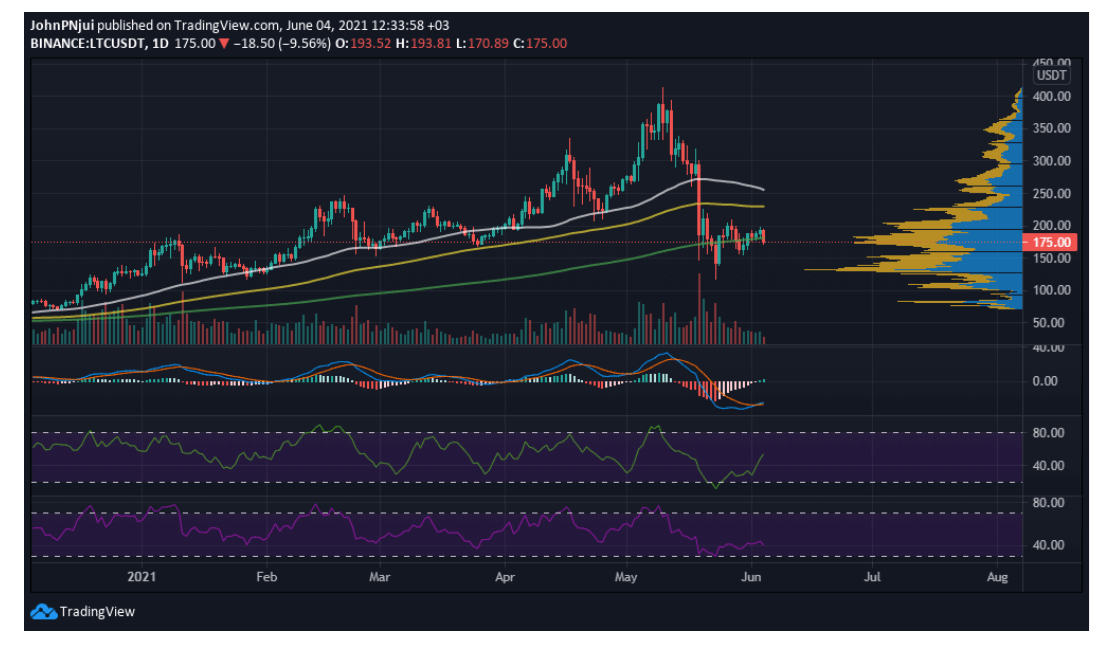 From the chart, it can also be observed that Litecoin’s trade volume, MACD, RSI, and MFI all point towards a scenario of weak buying by LTC traders and investors.

Looking at the Litecoin price daily chart, the buyers need to break above the 20-day SMA and 50-day SMA to prevent the current downtrend and conquer the $200 psychological level.