Return, Certainty or Balanced - What To Trade?

Some assets have greater appreciation potential than others. But how to distinguish them? And What to trade?

Different traders have different goals in trading. Some want to hit it big fast. Others are afraid this might raise their exposure and would like to play it safely. For each of those types, there are different strategies they might put into traction. It has primarily to do with how much money people can put into trading and the type of underlying assets traded.

If we have to separate asset classes by price fluctuating potential that would be: shares as most volatile, commodities and the least changing currencies. We use "volatility" in its dictionarial meaning, not in the analysis' one, which is strictly antagonist. While a day's price movements with many companies' shares along the lines of the higher single digits could be quite common, depending on the news that comes out of them, with currencies it would be almost apocalyptic event. In the industry that's what they call a black swan.

The main driver behind an asset's "mobility" would be how "perfect" the market is and how easily information about it is being transmitted via the price mechanism. Put it simply - how easy it is to make more of it and how many singular units are being traded. While the daily turnover in the currency trade might be in the billions or even in the trillions of units, the daily turnover of a company's shares could be no more than a few thousands or millions. And this is besides the fact that central banks create more money, while new shares cannot be that easily added.

Shares might be your asset of choice if you want to "get rich or die trying'". A good strategy would be to follow the corporate news surrounding publicly-listed companies. The smaller, the better, as same-scale events would likely impact them more than their larger competitors. Rumours of their acquisition by a large corporation is a very good metric to follow.

Generally, publicly listed companies are separated into two groups - value and growth firms. A value company is a fairly large mature institution that can small, but steady price raises. What's most descriptive of them is that there isn't a big difference between their current price and their estimated price. A growth company is a small, albeit a very dynamic firm, that has a lot of hype surrounding its future earnings and therefore it is believed it justifies its high valuation.

Most companies have daily price changes of around 1-2%. Depending on whether their sector is traded a lot on that day, according to the prevalent risk appetite, they might go to 5% and above.

Commodities are the second most-volatile asset class on our list. It basically mimics shares in terms of standard daily volatility with the exception that they have much less in number and in debt black swan events. That's because events that move their price are fairly boring - data on production, OPEC meeting etc. They don't have events the magnitude of a CEO shift or a product faultiness the way some companies have.

Currencies are the safest asset class, where the downturns cost the smallest. They're also the one where you can exploit upside events by the smallest extent. Still, if you're a novice to trading you might as well start off with them just to get the hang of it since most of the trading success is considered a stable, consistent strategy. 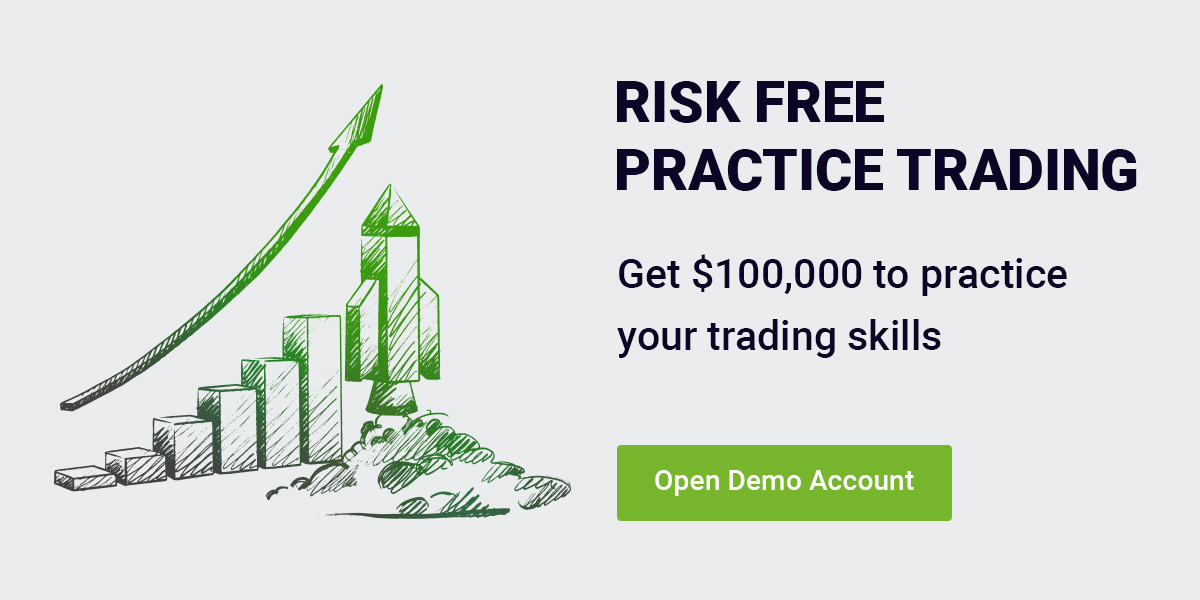 more from Other Trading Articles...

Complete Guide to Trading Online in Australia - Learn to Trade Online
Online Trading in Australia At a time when we are all looking for a bit of escapism from the harsh realities of life - trading can be a...

Gold Trading: How to Trade Gold
How to Start Gold Trading Gold Trading is a brilliant investment option. Trading gold can be a real gold mine – it can help you secure your...
Top Broker