This Wednesday, XRP jumped up from $0.47 to $0.57, breaking above the parallel channel. After an uneventful Thursday, the buyers have managed to break above the 20-day SMA. Also, some positive developments are going on behind the scenes. Furthermore, XRP’s utility is expanding while the network’s development activity increases.

Having broken above the 20-day SMA, XRP has reached $0.595-level. Currently. The buyers are testing the waters at $0.60. Upfront, the cross-border remittance token faces strong resistance at $0.63.

The MACD shows decreasing bearish market momentum. The 4-hour price chart also shows that the 20-day SMA is about to cross over the 50-day SMA to chart the bullish cross pattern.

Ripple’s utility goes through the roof

According to Ripple partner MoneyGram, cross-border settlements experienced 11 straight months of enormous growth. They carried out a survey wherein they found the following: 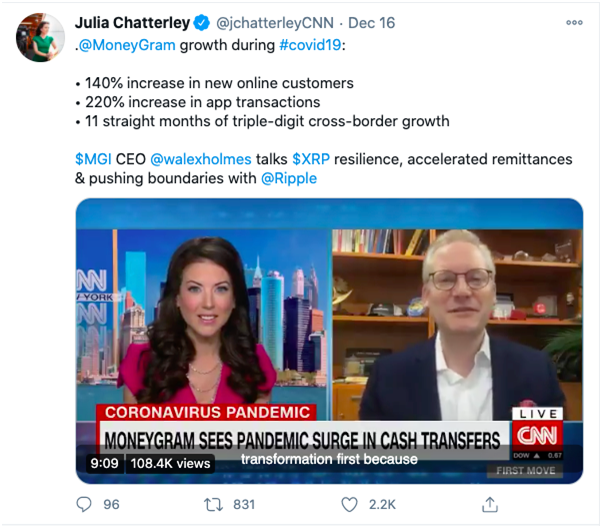 According to Holmes, this success's main reason is their 18-month relationship with Ripple since their underlying technology has made transactions significantly faster. He said:

"So for us, having access to liquidity, fast transaction, and throughput is really what I think can be transformative for our industry and business in particular in the coming decade, and Ripple is doing a lot of unique things with blockchain to help drive that." 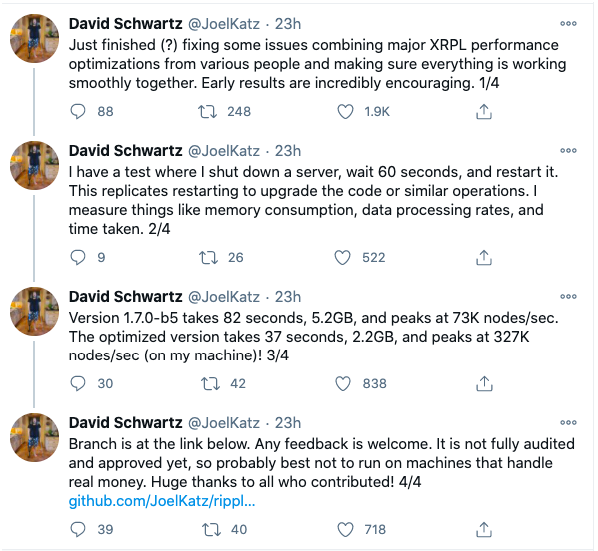