Ripple Technical Analysis: XRP Bulls Attempt To Make A Comeback, Even Though Bears Have Upper Hand

Over the last 20 days, the Ripple price has progressively declined from $0.325 to $0.254 under prolonged, drawn-out bearish market pressure. However, the bears made a significant movement this Wednesday. Let’s look at the daily chart to see what we mean.

After trending horizontally for days, Ripple bears finally managed to drop the price below the $0.26-level. In the process, they managed to reverse the parabolic SAR from bullish to bearish. This is a very negative sign since it’s an indication of overall market sentiment.

However, when we see the 4-hour chart, we can see that bulls are at least attempting a fight back. Even if the MACD shows that the prevalent market momentum in this timeframe is bearish, the two latest candlesticks tell us that bulls aren’t going down easy.

The value of XRP has dropped by over 67% since the US Securities and Exchange Commission (SEC) filed a lawsuit against Ripple in December 2020. Despite the massive price drop, XRP has remained one of the most popular digital assets in the Asia Pacific.

Regardless of the uncertainty surrounding the XRP token, Ripple continues to expand its services. According to CEO Brad Garlinghouse, the firm has signed 15 new customers since the SEC’s complaint. Ripple is looking to capitalize on the growing demand for central bank digital currencies (CBDCs) throughout 2021.

We’re focused on tackling central bank digital currencies (CBDCs) as the future of fiat. Key to this will be our ongoing work with central banks and developing protocols that support the direct exchange of CBDCs on XRPL, using XRP as a bridge currency.

While uncertainty reigns in the western market, the asset is soaring in other regions. The Asia Pacific is one of the company’s busiest markets for both customer demand and transaction growth. 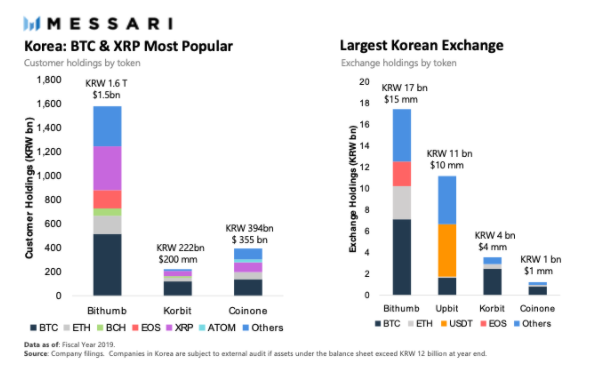 At this point, the best that the buyers can aim for is a return above the $0.26 psychological level. However, the sellers will likely take back control and aim for the $0.23 support line.