5 Successful Entrepreneurs Who Started from Nothing

Let's face it, everyone loves an underdog story. Especially one about somebody who started with nothing and then managed to amass a vast fortune over their lifetime. Well, that's exactly what these five entrepreneurs have done. Many started with, not just no money, but also no education and no support.

Instead, they used grit, determination and good old-fashioned hard work to become incredibly wealthy. These examples are taken from a wonderful article recently published over at www.entrepreneur.com, and we believe there's a lot to learn from their lives. Especially if you wish to one day be as successful in the world of business. Let's take a look at their inspiring stories. 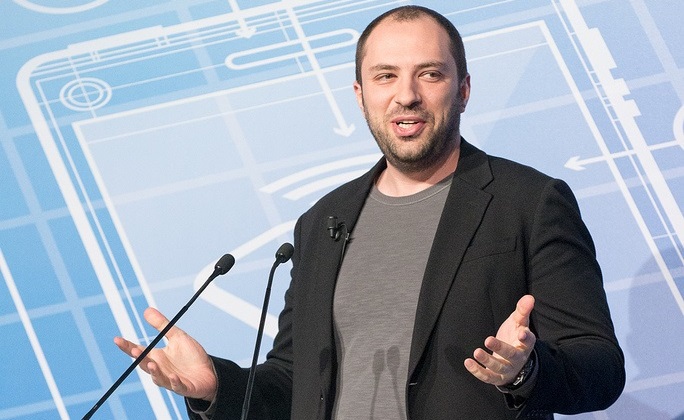 Surely you've heard of WhatsApp? Well, you probably haven't heard of Jan Koum. He was born in a tiny village outside of Kiev. His family had very little money and made the brave decision to up and move to America for a better life. Koum set to work in his spare time learning as much as he could about computers.

By the time he was 18, he was working as an infrastructure engineer for Yahoo! He spent a decade there honing his skills and knowledge, waiting for his chance at the big leagues. Well, after spotting an opportunity in the app market in 2009, he founded WhatsApp. By 2019, the company had amassed hundreds of millions of active users and was able to sell to Facebook for $19 billion. 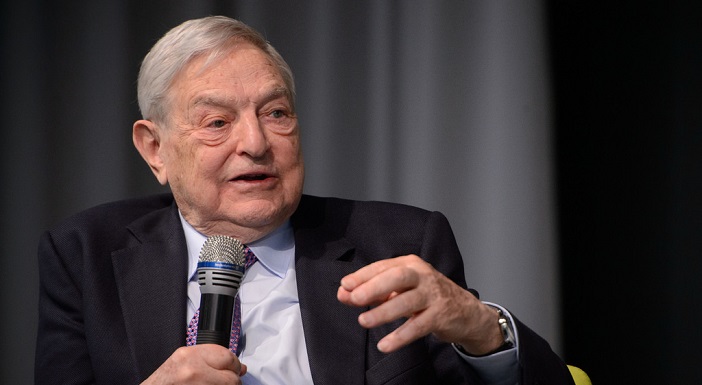 George Soros is widely considered as more of an investor than an entrepreneur. However, his rags to riches story is just as amazing as the rest. He was forced to flee his home country of Hungary back in 1947 due to persecution from the Nazis. He had little money in order to fund an education for himself but still managed to scrape through university to earn his degree from the London School of Economics.

From there, he moved to America and became an investment manager. He then went on to start his own hedge fund and was met with tremendous success. Perhaps his most famous accolade occurred in the 1990s when he made a billion dollars in just one day by shorting the British Pound.

Sam Walton started his first general store back in 1945 when he had virtually no money to his name. He took on a $25,000 loan from his father-in-law (which was an incredibly large risk back then) and got to work. The store did pretty well from the get-go, but it took 17 more years for him to open the first iconic Walmart store.

14 years later, the company grew to be valued at more than $176 million. In fact, the company was so successful that Sam Walton was once considered the wealthiest man in America. 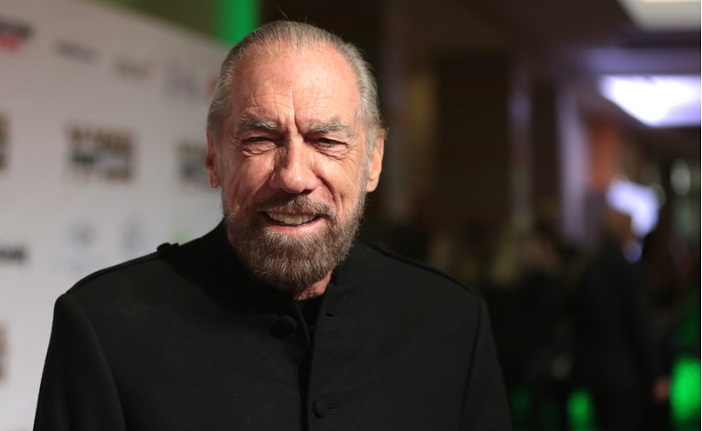 Perhaps one of the lesser known names from these five entrepreneurs is John Paul DeJoria. Having started out as a newspaper courier, he eventually went on to become worth more than $3.1 billion dollars. It all started when he met Paul Mitchell when working for a hair care company.

After receiving a loan of just $700, he spent years building the conglomerate business now known as John Paul Mitchell Systems. Other notable achievements include him co-founding Patron Saints and the House of Blues. 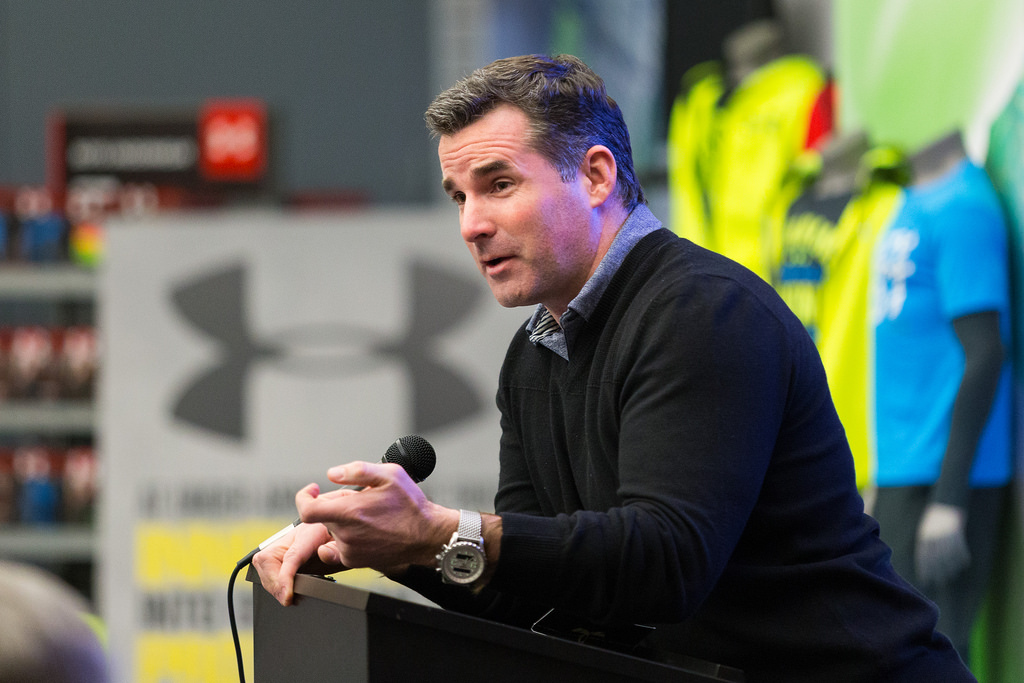 Today, the company Under Armour does more than $2 billion in annual retail sales. However, it took a lot to get it to where it is now. In fact, when Kevin Plank first started the company he took on a hefty $40,000 worth of personal credit card debt and plunged all of his life savings into getting things going.

After hustling away for a few months, he soon made a large $17,000 sale to Georgia Tech University as well as more than 20 other sales to NFL teams. Within the space of a few years, Under Armour went from being worth nothing to tens of millions of dollars and having more than 5,000 people working for the company.

What lessons can we learn from these individuals? 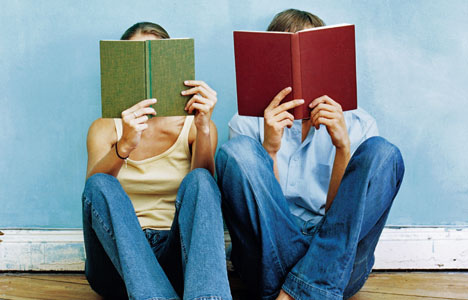 After only just briefly examining their stories, we can pick up on three vital lessons that all entrepreneurs can benefit from.

1. You must invest in yourself

It is not just enough to plunge money into a business. Instead, you must invest in your education/learning first of all before you can expect to generate any real returns. This means putting in the time to learn new skills that will see you able to build something unique and desirable.

There is no real money in ideas that have already been exploited by the masses. Instead, you must look to the future and think of new products and markets that don't even exist yet.

3. Debt can be a good thing

There is little wrong with taking on large sums of debt in order to help grow your company quickly. In fact, there are tonnes of investors around who are willing to back you in your endeavours as long as you can present a solid business plan.