This Guy Could Change Your Financial Situation For The Better

Gary Vaynerchuk is a self-made millionaire who has turned a successful business and internet fame into an empire of brilliant financial advice. With Gary Vaynerchuk, you can learn how to make money from someone who really has made money and created an empire for himself. Vaynerchuk commands six-figure sums for motivational speaking and is a highly sought-after, inspirational figure who can teach you the benefits of investing in yourself. In this article, we explore where Vaynerchuk came from and why he's worth listening to: 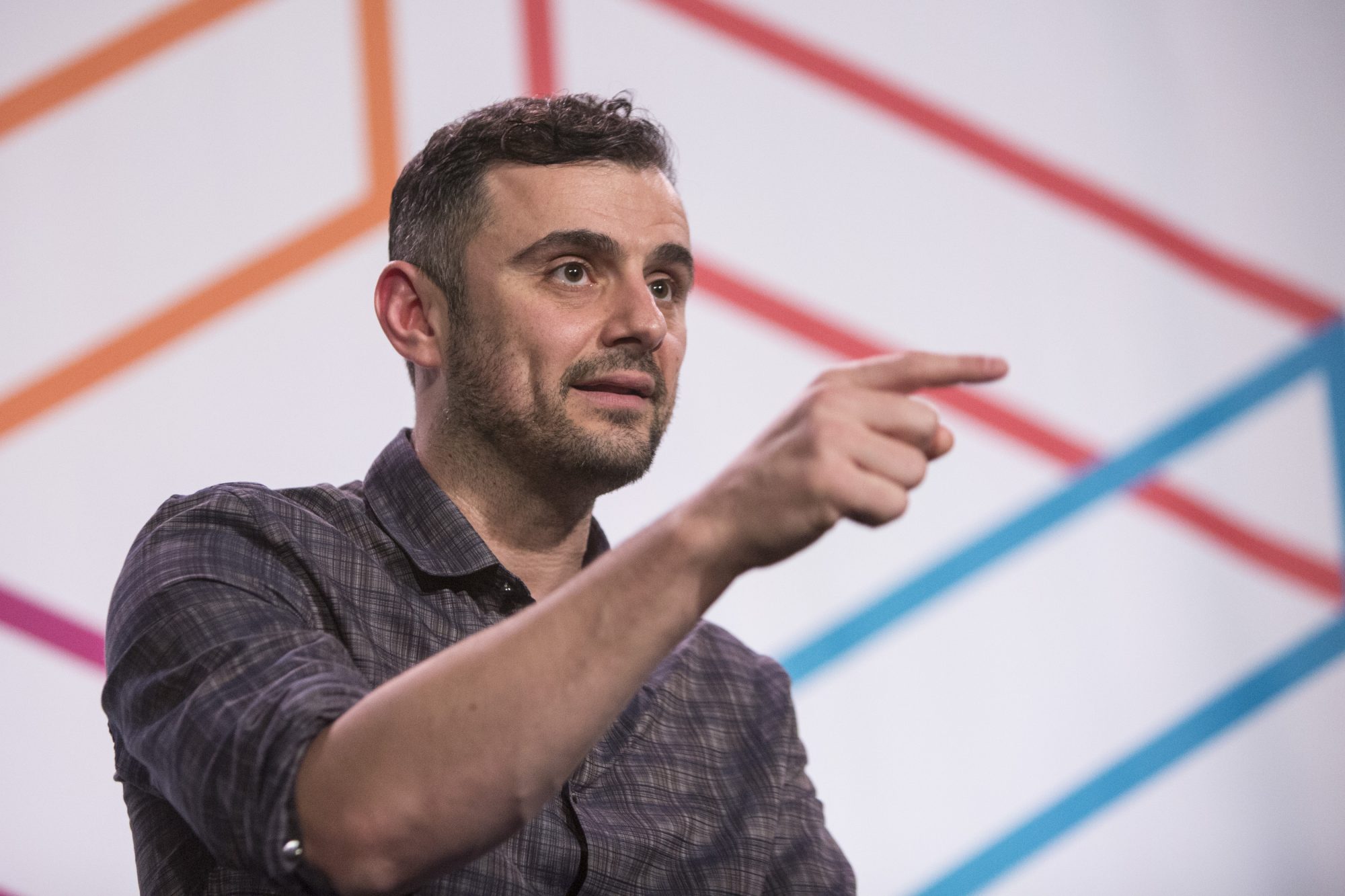 How he made his money

Vaynerchuk's net worth stands at $160 million and it all started because of his entrepreneurial mind. In 1994, he was considering how to make his father's wine business grow when he stumbled across the internet. With a reasonable advertising budget, Vaynerchuk turned a small wine retailer into one of the first wine e-commerce businesses and it took off. By 2003, The Wine Library was bringing in $43 million per year off the back of his innovations.

People also read: Could This Be the Most Sought-After Financial Education Book?

In 2006, Vaynerchuk's career really took off when he launched Wine Library TV. This saw him embrace the new medium of social media and he was one of the first people to ˜go viral' before it was even a term. His show soon became a hit, with 100,000 views on each video. From this rise in fame, he was able to snap up a book deal for 10 motivational books published under Harper Business. With the book deal came speaking engagements and Vaynerchuk rose in popularity for his straight thinking and no-nonsense approach.

So why should we listen to him?

One of the most common criticisms of Vaynerchuk is that he is only successful "because of social media fame". While this is, in part, true, you have to look at why he is famous on social media. At a time when new innovations were being introduced, Vaynerchuk worked out how to capitalise on them and in doing so he was able to turn his ideas into success. There was nothing lucky about his rise; that came from hard work and perseverance. As he puts it, it took straight-up immigrant fucking hustle. Gary Vaynerchuk puts his success down to his focused hard work and he uses success motivation to teach you how to do the same.

See also: 7 Secrets to Becoming Wealthy Before the Age of 30 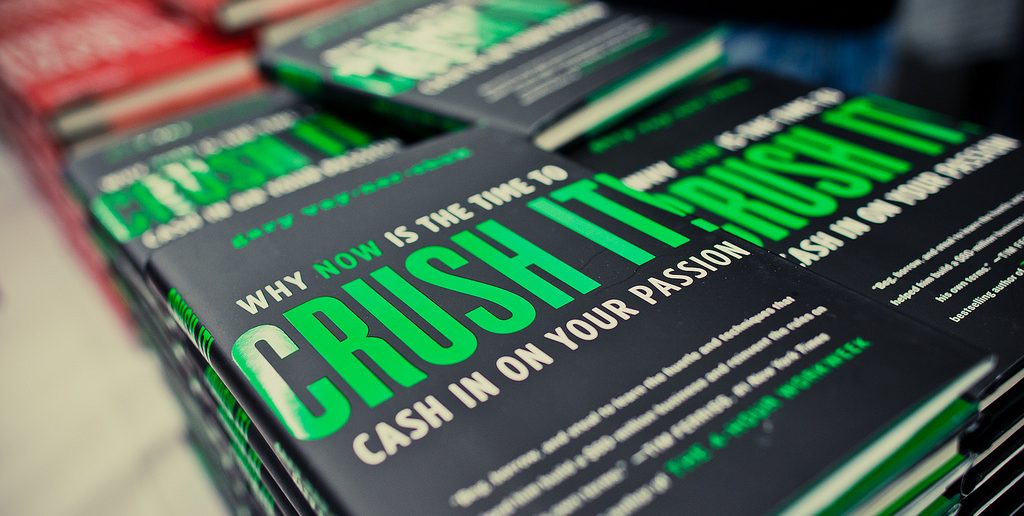 With book titles like "Crush it!" and "Jab, Jab, Jab, Right Hook", it's clear that Vaynerchuk has made his name as a motivational speaker on the back of tough talk. He is often criticised for some of his views that include the need to "ditch your loser friends" and make friends with more successful and driven people, but there is little denying that it has worked for him.

Gary Vaynerchuk does not just preach, he lives his preaching too. He is known, like many CEOs, for being obsessively driven and focused to the point that he is entirely dedicated to his work. In a typical day, Vaynerchuk will be booked out with meetings, dinners and appointments that keep him constantly on the move and constantly working towards achieving success of the highest order. What makes Vaynerchuk different to other success motivation preachers is that he lives what he is preaching and shows you that it works.

Gary Vaynerchuk has succeeded in recognising the next big potential things and turning them to his advantage. First, he used the internet to create a wine empire and then he built on it with the rise of social media. If history teaches us anything then it is that Gary Vaynerchuk can spot the next big thing and knows how to embrace it. Watch what this guy does and it could change the financial future for you!

Next up: The Intelligent Investor Must Be Read by Budding Investors

If you enjoyed reading this article from Trading Education, please give it a like and share it with anyone you think it may be of interest, too.