What Are Haven Currencies and Are They Reliable?

Can a fiat asset keep its value in a bear market

Some assets are seen by the majority of traders as a safe bet to park their money in whenever the market turns red or risk appetite dissipates. Most of them are tangible like gold or land. But there are some intangible like government bonds or particular currencies.

At first glance, it might sound strange that a fiat currency that the government has full discretion how much it is going to print can be used as a reliable storage of value when markets turn in the red and everything starts losing its value. Well, in most day-to-day trades it does and it mostly depends on how far in the future investors are worried about. The shorter their time horizon - the more reliable they are and vice versa. Nobody is going to keep cash as a long term investment.

In short, what makes some currencies havens and others not is the perception that the government-issuer cannot in a million years default on their debt and start monetizing it. That perception originates from historical records - the more often a country has gone bust the less likely it is for her currency to be bough during the regular ups and downs of the daily market trades.

Among the major currencies by their index of havenity we could rate them in the following order: yen, euro, dollar, pound. Out of them only the yen and partially the euro are legit looked at like haven currencies. The dollar and the pound are simply less bad.

The reasons for that yen and euro status are diverse. But the most important is that the euro is considered an heir to the Deutsche Mark, which was the best performing currency in the world from the moment of its inception in 1949 to its dissolution in 2000, losing just 5% of its value. The dollar, by contrast, lost 74% for the same time period. The yen is revered because of the notorious Japanese work ethic, which is a guarantee for investors that the government will always keep its commitments to its debt. Which is very surprising, considering its the highest in the world at 250% of GDP.

Out of the less traded currencies two good examples are the Norwegian kroner and Singapore dollar. The first is especially strong because the country has no net debt and its give of the biggest sovereign fund in the world. The Singapore dollar, on the other hand, has been doing well because of the country's regular robust economic growth and that the island nation is becoming a haven for tax evasion. 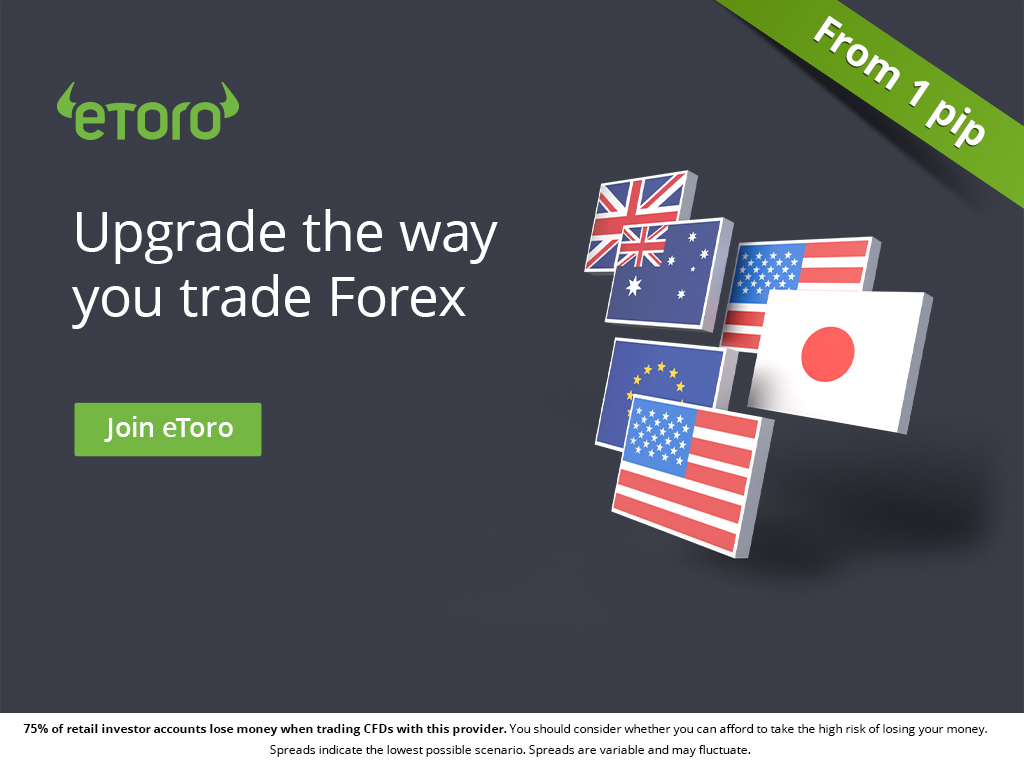