Who Has Made Money Investing In Cryptocurrency?

Since the introduction of cryptocurrency, it has made a lot of buzz in the news, and often takes a headline in some part of business news, cryptocurrency has grown plunged, learned, developed and it has a seeming resilience and it seems like almost everyone wants in on it. The true cryptocurrency hero stories are dominated by those that have become millionaires off their cryptocurrency investments. Some of which are:

Satoshi Nakamoto: It is not surprising that Satoshi is among the top cryptocurrency millionaires as he developed the pioneer cryptocurrency Bitcoin. It is known that during the first year, Satoshi had mined a lot of bitcoins and although Satoshi neither spends or mines at the moment, he is still the largest holder of bitcoin.

Charlie Shrem: Young Charlie Shrem is one of those that took a huge leap with investing in bitcoin by buying thousands of bitcoin at its initial stage when it was cheaper, moved on to founding Bitinstant and owning a gastro pub in Manhattan. 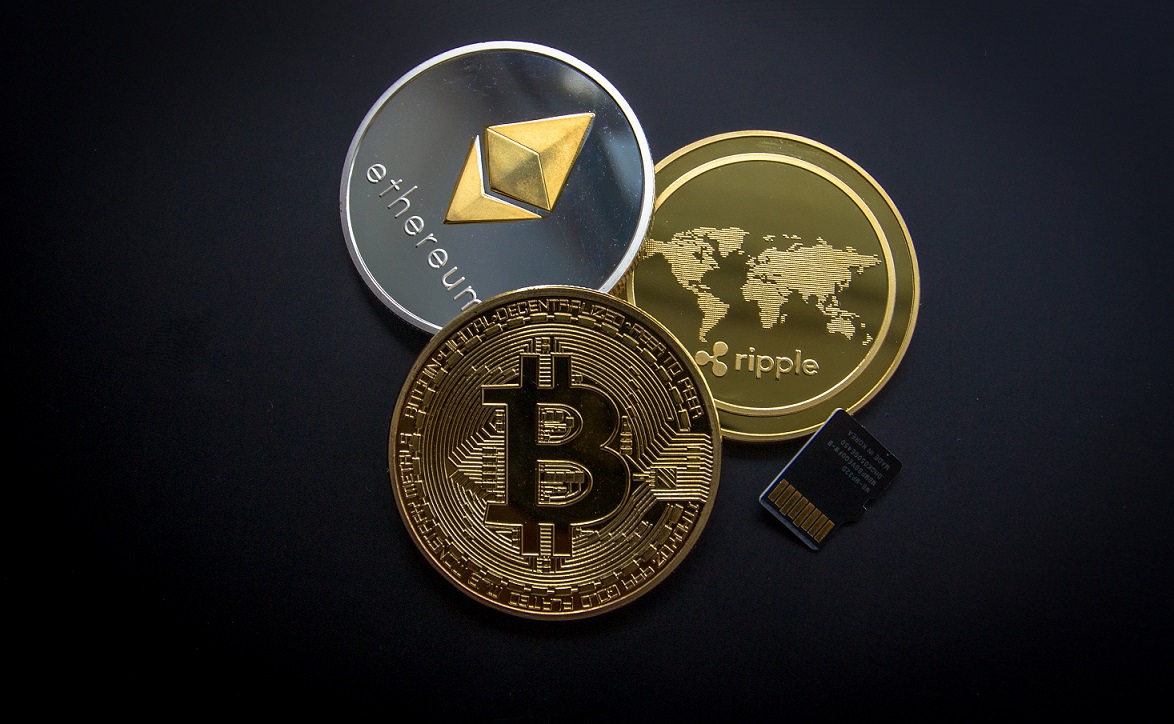 See also: Pros and Cons of Investing in Ripple, Will It Be a Millionaire Maker?