5 Blockchain Innovations the Market Is Watching in 2018

2018 has been a quieter year for blockchain so far than the total bonanza that was 2017. Nevertheless, there are a number of major blockchain technology innovations that the markets have their eyes on. Wondering what they are? In this article, we'll round up five of the biggest Blockchain innovations that are coming your way over the next year and the impact that they could have on the cryptocurrency markets.

This Trading Education article outlines a few of the things that you should keep an eye out for: 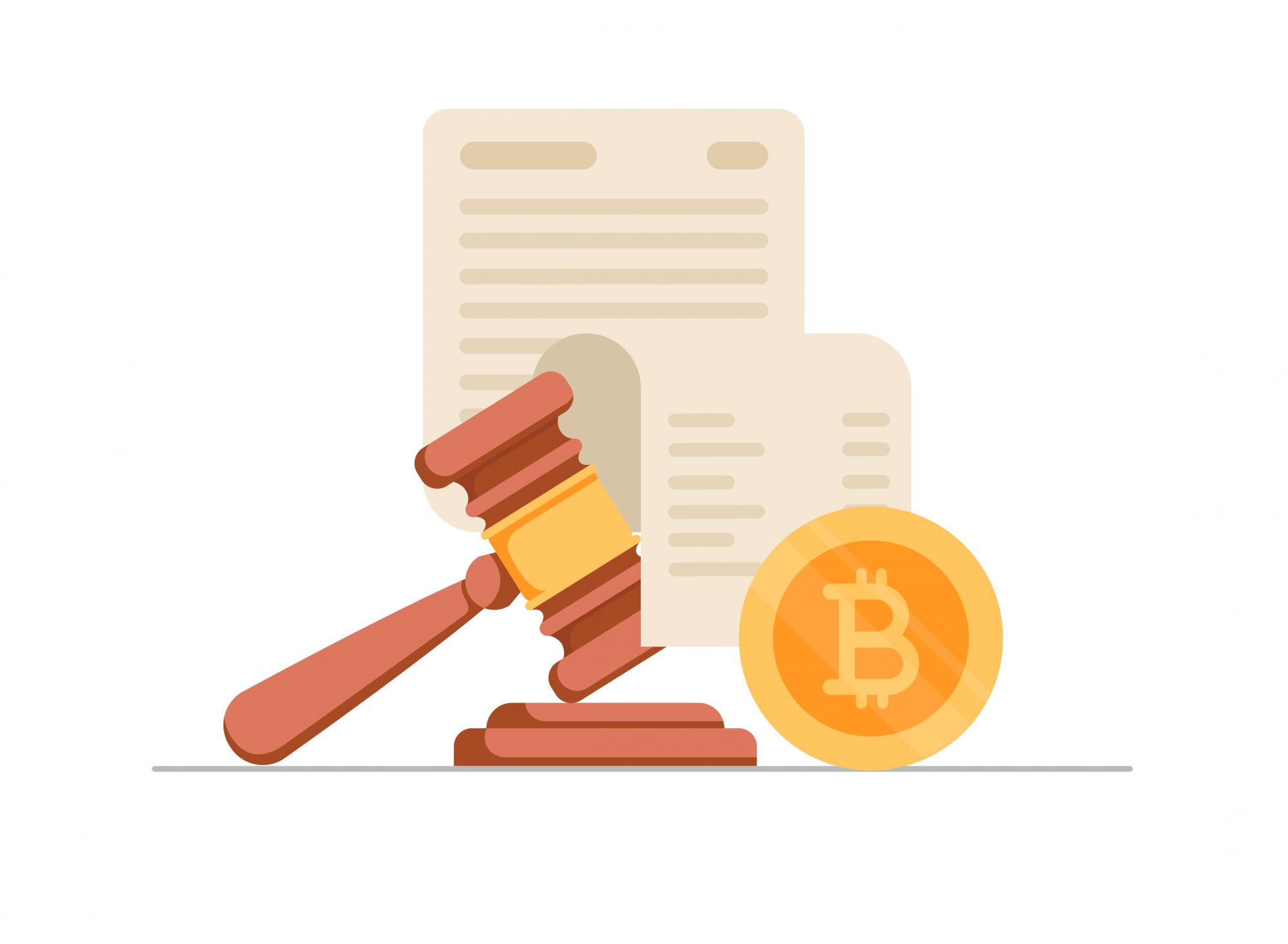 The regulators have been a scrouge of many cryptocurrency investors since the beginning but following the Bitcoin bubble of late 2017 and early 2018, many are now looking at cryptocurrency investments with increasing suspicion. Much of this has more to do with unscrupulous individuals and companies who try to use the recent publicity around cryptocurrencies to rip off gullible consumers, but some are interested in the Blockchain model itself. Much of this is due to the decentralised nature of cryptocurrencies and the lack of control that governments and other regulatory agencies have over the ways in which they are used. This has made them particularly unpopular with the police, who rely on the electronic paper trail that is generally associated with credit card payments and other electronic transactions to track down criminals.

2. Interest from the banks

Banks have become interested in using Blockchain technology to move assets around the world, particularly between and within markets that have underdeveloped financial services infrastructure. In many cases, Blockchain transfers are faster, easier and significantly cheaper than the technology already in place. Some cryptocurrencies are moving away from the consumer market and hoping that the secret to their future success lies in convincing major financial institutions to adopt them for payment processing and other pieces of financial heavy lifting. So far, a number of major banks in Spain and Latin America have already started to adopt Blockchain technology and there is known to have been interest from a number of major American financial institutions. 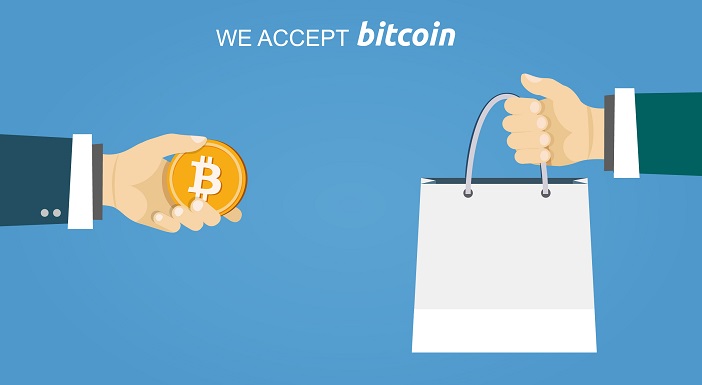 All of the excitement around blue-chip companies hasn't calmed rumours that major consumer adoption of Blockchain technology is just around the corner. Rumours that Amazon, PayPal, Facebook or another major internet player is about to get into Blockchain in a big way are certainly nothing new and they have rarely come to fruition. Most companies that started accepting Bitcoin during that currency's major rise in 2017 were doing so with at least one eye on the major publicity surge that tended to result from the decision. Now that people are looking at Blockchain through more rational eyes, however, it is possible that cryptocurrencies may begin to find a niche in which they can operate profitably and successfully for many years to come.

A number of banks have suffered major IT failures in recent months as their antiquated infrastructure fails to keep up with the demands of 20th-century customers. Blockchain's reliance on modern methods and decentralised approaches make it relatively immune to problems like this and its security by default approach could make it very popular with consumers in an increasingly privacy-focused era. However, a number of barriers to entry will have to be removed before we are likely to see the very widespread use of cryptocurrencies, despite these advantages. 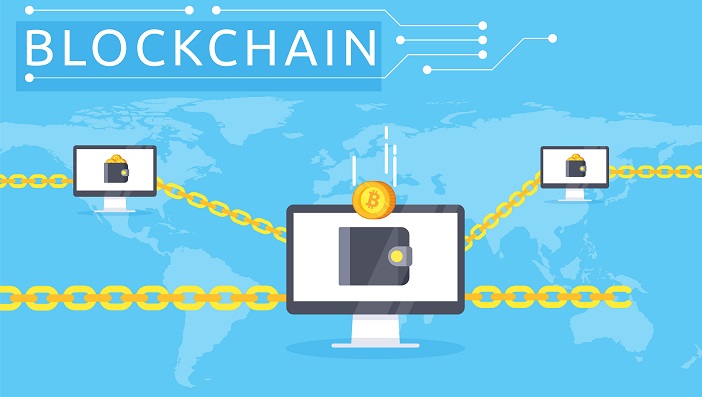 At Trading Education, we know that the future of finance is automated. This is already the case in the world of trading, where the vast majority of fast trades are executed automatically by computers relying on algorithms, rather than individual traders. Cryptocurrencies will help the world of banking, which is otherwise heavily reliant on manual processes and old ways of doing things to finally take a step into the 21st century and begin using automated processes, which will make the entire process significantly more efficient for financial institutions and consumers.

While the market may be slightly less enthused than it once was, there is no doubt that Blockchain technology innovations are coming faster than ever before. The next year holds much promise for any investors who come along for the ride.

Don't miss: How to Think Like an Investment Guru?