Fortune Stories of the Crypto Kings

Could you be the newest Crypto King?

The advances in technology, the constantly evolving nature of social media and the modern world have all brought new and innovative ways for people to make money. It's fair to say that the Internet has opened up a whole host of possibilities that wouldn't have been available in decades gone by. For instance, cryptocurrency and blockchain have seen an upsurge in recent years and are thriving at present.

Cryptocurrency is available over numerous platforms and blockchain is the technology via which it is exchanged in the form of secure digital transactions. It's effectively an alternative type of currency and is exchanged virtually for money. Bitcoin is one of the most well-known types of cryptocurrency, with this type of digital transaction being used for quite a few years.

In 2017, Bitcoin became popular as a result of Japan and South Korea adopting the blockchain technology, and millions of transactions now occur on a daily basis.

Cryptocurrency is a volatile and risky investment choice, but many feel that the risk is worth it due to the success of Bitcoin. The success of individuals who adopted the currency early on in its formation has certainly captured the attention of investors the world over, and at Trading Education, we wanted to look in more detail at this.

Although cryptocurrency has seen success, it's important to remember that not everyone is getting rich off the back of it. Kashyap Vyas, over at Interesting Engineering, has compiled a list of some of the investors who have been fortunate enough to make their fortunes as a result of cryptocurrency. 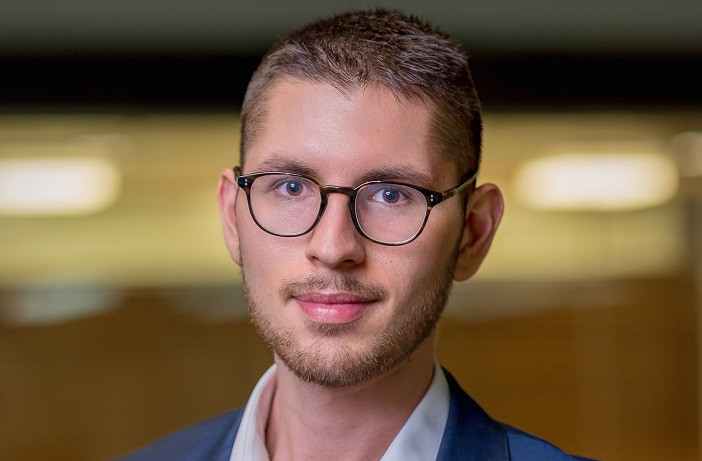 Back in 2012, one of Advani's friends introduced him to Bitcoin, which at the time as used as payment in the criminal world. Although it had illegal connotations, Advani saw the bigger picture and the possibilities that Bitcoin offered, and began collecting money together to invest.

Advani had been working as a data scientist and decided to empty all of his savings that he'd earned up to that point. He invested $34, 000 and took a huge risk, a risk he now feels was worth taking.

The 24 years of age, Advani is a crypto millionaire, due to the value of Bitcoin doubling since his initial investment. Advani now imparts his wisdom and passion for cryptocurrency as an advisor, travelling the world to show people the possibilities as a result of investing in Bitcoin. 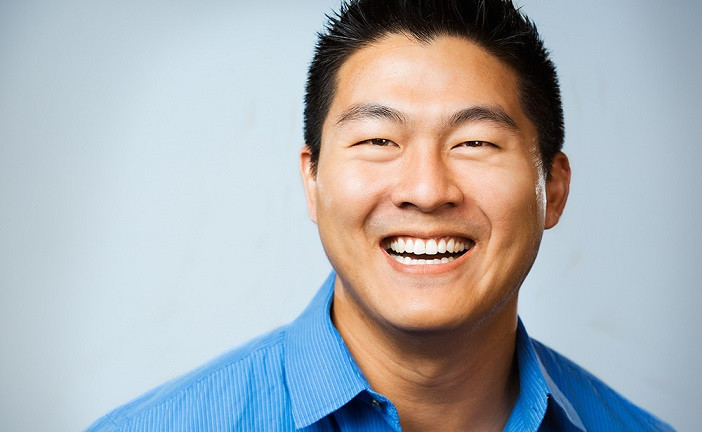 Peter found out about the growing popularity of Bitcoin as a result of an Ars Technica publication, which had informed on the massive dip in the value of crypto. He became interested in this technology and decided to do some extensive research about Bitcoin.

Following his research, Peter made the decision to purchase over 100 Bitcoins at a price of $2.52 each, and following the Bitcoin boom, he made a fortune. He's perhaps most famous for cashing in 45 Bitcoins and buying himself a Lamborghini Huracan.

Check this article out: The Ultimate Bitcoin Guide: What Is Bitcoin?

Erik Finman - One of the youngest Crypto Kings 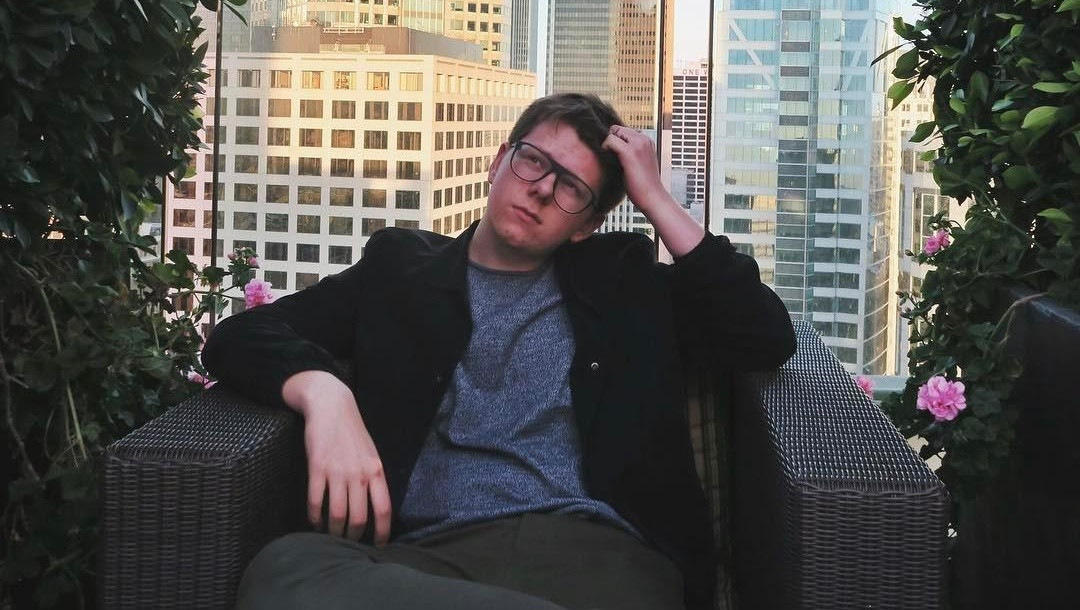 German teenager Erik Finman had got to the stage in his education where he was fed up of school and didn't want to carry on. It was this that drove him to make a bet with his mum and dad, agreeing that if he became a millionaire before he reached the age of 18, then he wouldn't go to college. He decided to use the €1000 gifted to him from his grandmother and invested it in Bitcoin.

Erik saw unexpected returns on his investment, and his net worth significantly increased. With the profits from his investment, he founded a peer-to-peer tutoring service and sold this for 300 Bitcoins. The teenager is one of the youngest ever Bitcoin millionaires and was named as the most influential teen in 2014 by TIME.

His future plans include setting up new enterprises and is a firm believer in cryptocurrencies being around for some time to come. 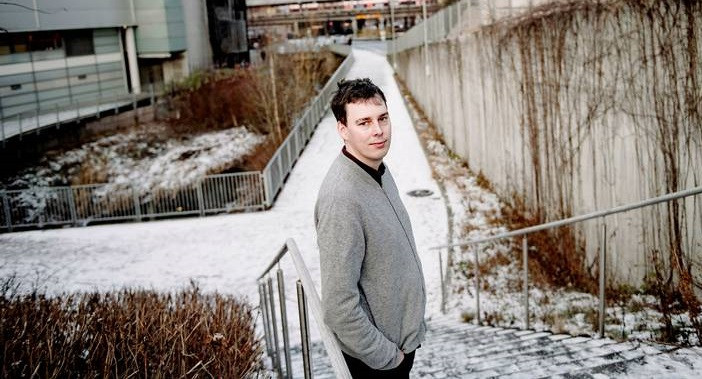 Koch's investment in Bitcoin has made him a crypto legend and has given people the confidence to try their own luck at investing. Kristoffer came across the crypto world while he was writing a thesis on the subject of encryption.

The Norwegian invested 150 Kroner, which is equivalent to around $27, and received 5, 000 Bitcoins in return in 2008. He didn't pay much attention to his investment until media reports began to run with stories of the decentralised currency. On the back of this, he searched for the private keys of his encrypted wallets and discovered that there was $886,000 ready and waiting.

People also read: Satoshi Nakamoto: What Do We Know About Him? 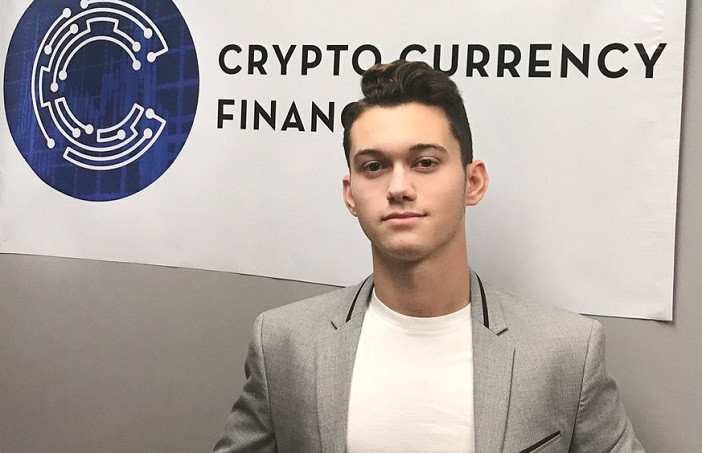 Many people dream of becoming a millionaire before they turn 18, and in the past, this was often nothing but a dream for a large majority of people. Fast forward to today and the introduction of cryptocurrencies which has allowed some individuals to amass a fortune.

Eddy Zillan managed to turn his savings into an absolute fortune, by making his first investment of $100. The fast return encouraged him to invest an even bigger amount.

At this point, he invested all of his $12,000 savings and the money started pouring in for him. He began to explore the different layers of Bitcoin trading, and also experimented with Altcoin too. It's reported that he has amassed a crypto fortune of over a million dollars, and he is now advising others on how they can get rich with crypto trading. 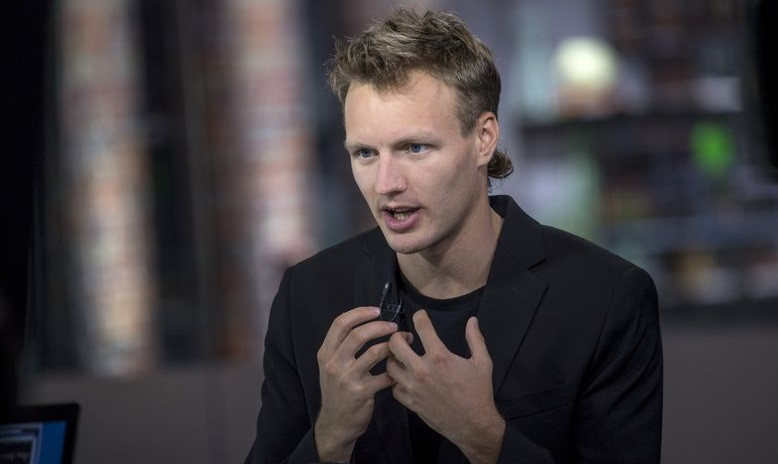 The first employee at Coinbase saw a significant rise in cryptocurrency. His first investment in Bitcoin failed when it crashed from $16 to $2, but he still maintained the belief that crypto would succeed.

He sent his resume to Coinbase and was employed by the company. As a result of his time there, he gained insight into the world of cryptocurrency.

As Bitcoin began to soar, he had enough invested to make him a millionaire and founded Polychain Capital. His assets went from $4 million to $200 million in a matter of months.

See also: Everything You Should Know Before Investing in Cryptocurrency 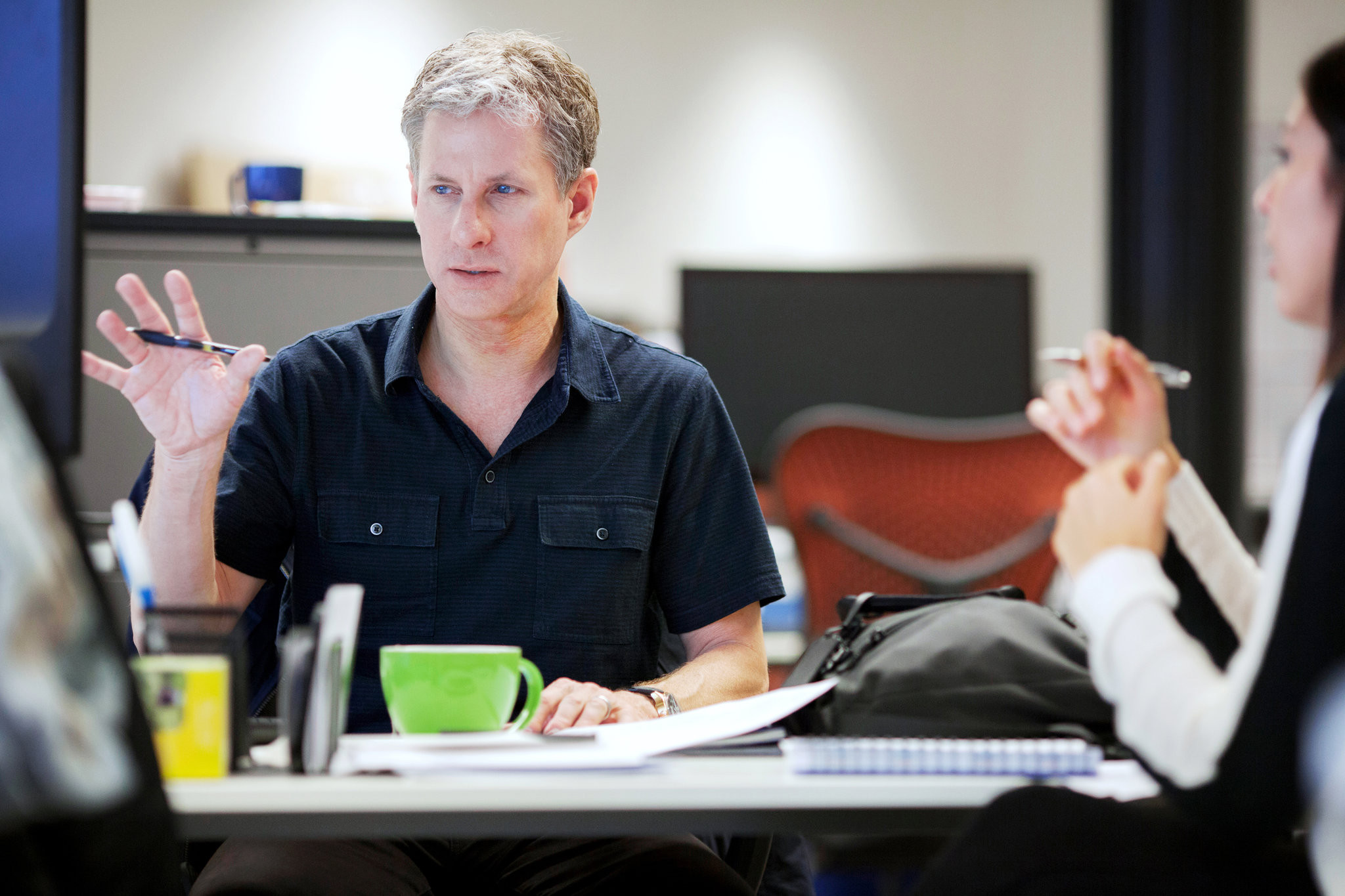 Co-founder of Ripple, Chris Larsen is the richest cryptocurrency investor, according to Forbes. An MBA holder from Stanford, and an experienced operator of Silicon Valley, his business is in control of 61 billion of XRP globally.

His crypto net worth as of February 2018 was nearly 8 billion dollars, and before he began Ripple, he was involved in other successful businesses.

He has been listed as the richest crypto king on the planet and has amassed a total worth of $59 billion.

Armstrong founded his company, which became known as the leading platform for cryptocurrency in the United States in 2012. Since this, he has succeeded in cryptocurrency markets, albeit overcoming a rocky start.

The customer base for Coinbase has become varied and rich, and last year Coinbase raised $100 million, on the back of a valuation of $1.6 billion. In 2017, Coinbase generated $1 billion in revenue, and it's thought that he is worth about $1 billion.

Don't miss: 8 Questions to Answer Before You Make an Investment

Brock Pierce - A member of the Bitcoin Foundation

Founder and managing partner of Blockchain Capital, Pierce saw his popularity rise as a pioneering face of the digital currency market.

The University of South California graduate is a venture capitalist with business interests in digital currencies, ad tech and gaming.

The 37-year-old was elected as a member of the Bitcoin Foundation in 2014, and today has raised over $200 million for his companies and has been at the forefront of over 30 acquisitions.

His net worth was thought to be around $1billion in January of this year.

CEO of multi-language cryptocurrency platform Binance, Changpeng Zhao raised $15 million in July to make the business a success. Binance wasn't in existence before this.

Known as the world's largest crypto exchange, with 6 million users, Binance is able to process 1.4 million transactions per second. Before his time at Binance, Zhao made the choice to move from Japan to Canada in the 80s and split his time between Tokyo and New York following his graduation with a degree in Computer Science.