Should You Be Investing in Ethereum in 2018?

You may have heard of Ethereum (ETH), one of several cryptocurrencies which are gaining traction in 2018, and you may be considering whether to invest in it yourself. Like other cryptocurrency investments, Ethereum carries plenty of risks, but the chance of significant rewards. Here, Trading Education weighs up the pros and cons of Ethereum for you, so you can make an informed decision about your own investments.

After the buzz of Bitcoin and its meteoric rise during 2017, cryptocurrencies have entered the spotlight in a big way. An increasing number of investors are rejecting traditional assets and moving their money into crypto investments - though this is certainly a gamble, as cryptocurrencies tend to be a lot less stable than traditional currencies, and they are not regulated by national or international authorities or controlled by a central administrative bank. If the crypto bubble bursts, all is lost. That said, the payoff can be significant when these cryptocurrencies suddenly rise in value - often fuelled by increased investment.

Ethereum is not a new cryptocurrency - in fact, it has been around for almost three years now. It is a blockchain transaction system similar to Bitcoin, but developed through crowdsale and operated in a much more transparent way than the often mysterious Bitcoin. However, it is only recently that Ethereum has begun to gain traction. Today most international exchanges rate Ethereum as second only to Bitcoin, and at the time of writing its value was heading towards the $1,000 per unit mark. The digital currency has a market cap of around $83.77 billion as of March 2018. 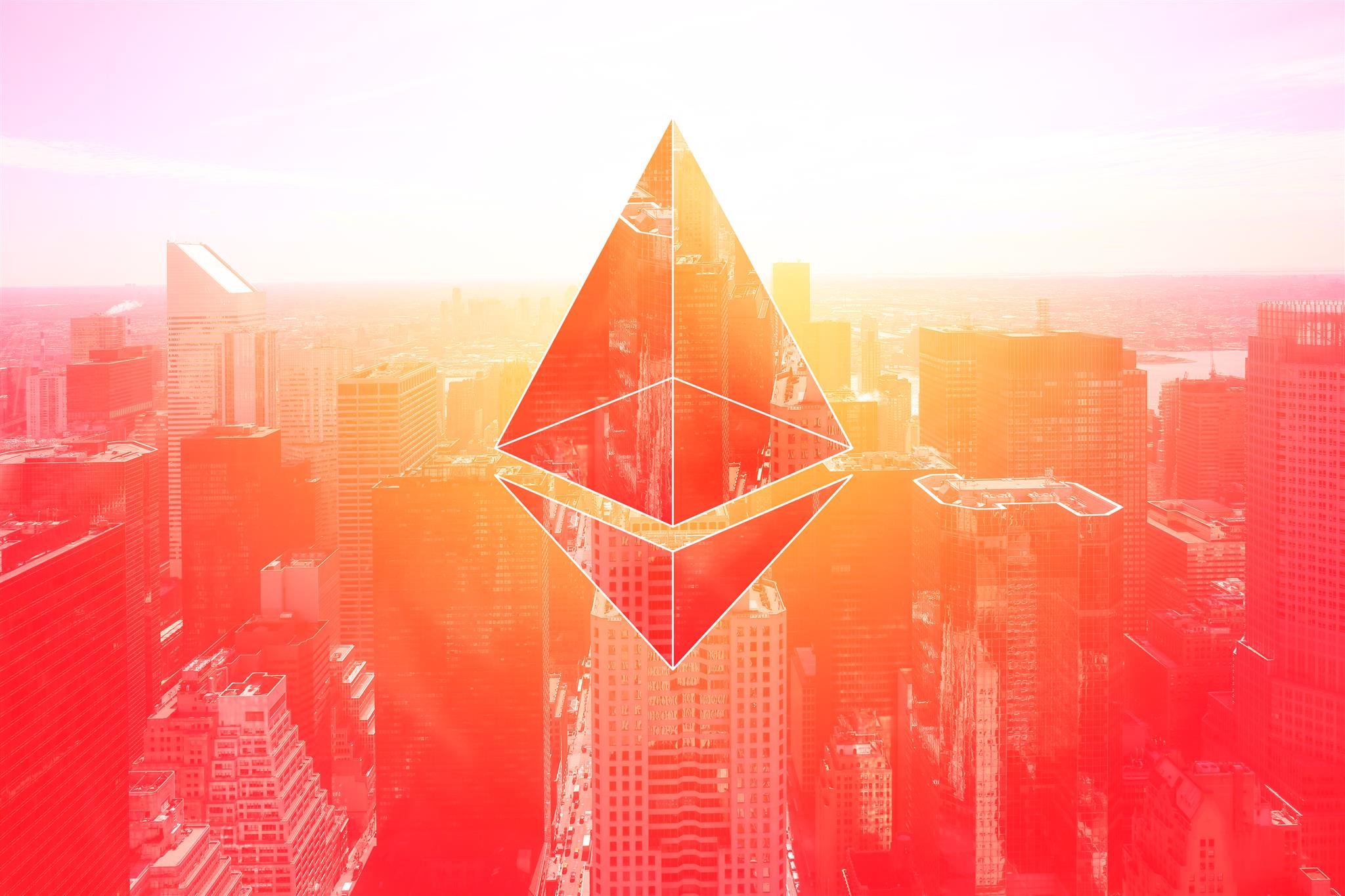 Should you invest in Ethereum?

A number of investors and crypto followers are predicting Bitcoin will be surpassed by Ethereum during the coming 12 months. Ethereum is more flexible, with opportunities to buy into the blockchain through peer to peer exchanges, as well as paring with your own initial coin offering (ICO) or building onto the blockchain itself. Unlike Bitcoin, the focus of Ethereum is on staking, rather than mining, the digital data which makes up the currency. This gives it a level of stability not offered by BTC and similar cryptocurrency types.

While Bitcoin's market cap frequently dips, Ethereum is experiencing a steady rise. The price per unit is still significantly lower than Bitcoin, Bitcoin Cash and even Ripple, but the level of stability makes it an attractive prospect for investors. It is certainly shaping up to be a wise investment opportunity this year, and it might be worth considering over some of its better-known cousins in the crypto market.

Trading Education is a resource hub for online trading, providing detailed information on traditional investments and digital assets for financiers, traders and brokers. This article is intended for educational purposes only - any investment is made at the trader's own risk, with no liability assumed by this site.

Don't miss: Could NEO Be the Best Altcoin to Invest in2018?

Enjoyed reading this article? Please hit the share button below :) Because sharing is caring!