The Rise of Ethereum

You may have read some of our articles about different assets, their stock price through a course of time and how some people have made a lot of money investing/trading on them.

In one of these stories, we wrote about the worldwide famous bitcoin - a digital asset designed to secure different types of transactions, making it the first decentralized cryptocurrency.

Logically, alternative cryptocurrencies keep appearing after the unbelievable rise and success of bitcoin. And the focus now will be on one of these cryptocurrencies that performed so well in the last couple of months and it is impossible not to grab the traders’ attention.

Its name is Ethereum. The cryptocurrency space has grown at an astonishing rate in 2017, and this here is a prime example. It was proposed in late 2013 by Vitalik Buterin, a 20-year-old genius, a cryptocurrency researcher and programmer. The system went live on 30 July 2015, with 11.9 million coins "premined" for the crowdsale with the participants buying the Ethereum value token (ether) with another digital currency – the bitcoin.

Certainly, what matters the most is how we can take advantage of these innovations in the trading industry and surprisingly or not, it might not be that complicated to do so and the profit sometimes can end up being more than we have ever imagined. 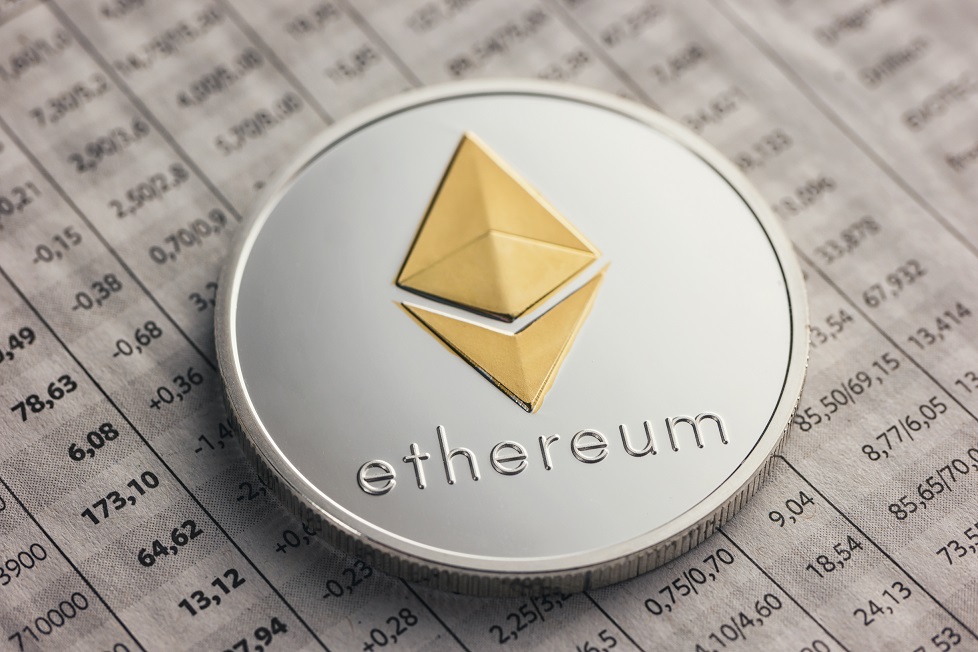 The price of one Ethereum when it was released was about 30 cents. Of course, it is not easy in the beginning to predict how something completely new will be accepted in such a various market. But the raise of Ethereum started to happen months after the raise of bitcoin. Which has had to give the traders a hint of how valuable cryptocurrencies could become. When bitcoin’s price went up significantly – in the late summer of 2017, one Ethereum was traded in the one hundred dollar range. In December 2017 its price was 748 dollars!! That means by investing $ 1000 in Ethereum in the summer of 2017, you could cash out over $ 7 000 in just 6 months! And that’s exactly what many people did and keep doing. It is important to mention that many analysts believe the cryptocurrency market still has new heights to achieve in the weeks and months to come. For these reasons more and more investors are becoming interested in adding Ethereum to their portfolios.

And this is just another example of the opportunities people are given by the online trading business. Everyone enterprising enough to take some time to get to know the industry better, take some decisions based on knowledge and solid preparation, may end up among these traders who have turned all this into the main source of income.