5 People Who Became Millionaires from Bitcoin

5 People Who Became Rich Because of Bitcoin

Bitcoin has been huge news lately, with many people investing in it and seeing a great return on their money. Can you imagine what return you would have seen if you had invested big when it was just starting? Well, becoming a bitcoin millionaire is a reality for the five visionary investors below: 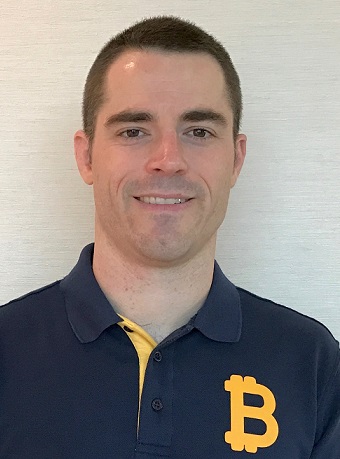 Born in San Jose, California, Roger Ver is now a resident of Tokyo. He was one of the earliest advocates of bitcoin and made his fortune due to heavy investment in bitcoin-related start-ups. Doing this has seen him amass a huge $520 million fortune. Ver became a fan of bitcoin as he supported the way it offered economic freedom from the traditional fiat currencies and banking systems. Indeed, this outspoken advocacy saw him given the nickname 'Bitcoin Jesus' in cryptocurrency circles. While it is not known whether he can walk on water, he has certainly given large amounts to charity to show his caring side.

If you want to buy or invest in Bitcoin BTC quickly and easily check out eToro Exchange! 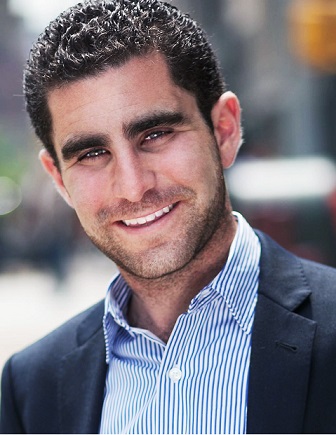 Born in Brooklyn, New York, this guy is arguably the most influential bitcoin millionaire. In an extremely clever move, Shrem purchased large quantities of bitcoin before it exploded in price. This and other investments saw him earn a cool $450 million. Not content with simply investing in the currency, he also founded BitInstant with some of his money and help from Roger Ver. Unfortunately, this led to him being found guilty of money laundering for the infamous deep web marketplace, The Silk Road. After his release from prison in 2016, he got right back to business and launched Intellisys Capital, which sells investment portfolios in Blockchain companies.

Would you invest in Bitcoin? 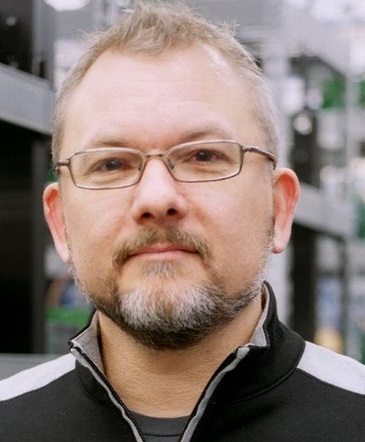 Dave Carlson is a little different to most bitcoin millionaires as he made his amazing $350 million fortune from actually mining bitcoins himself. Hailing from North America, where he runs his mining operation in the Washington area, he got into bitcoin early in 2010. Formally an engineer with Microsoft, Carlson saw the huge potential of bitcoin and founded MegaBigPower to mine coins. At it height, his operation was said to be earning around $8 million per month! MegaBigPower was recently acquired by Giga Watt, the company Carlson is now CEO of. 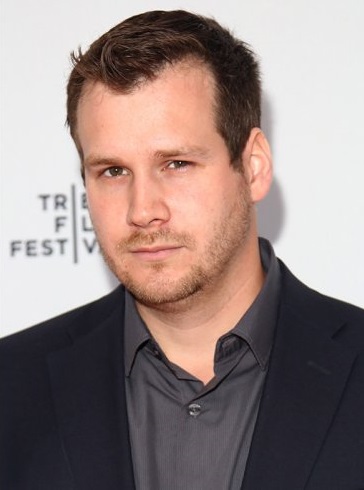 Proving that the bitcoin industry attracts people from all backgrounds, we have former US Marine Jered Kenna. Originating from San Francisco, he resides in the area still where he owns a craft brewery and the 20Mission space for start-ups. His bitcoin millions were made when he purchased his first batch for only 20 cents per coin. Selling for over $200 per coin, this was just the first taste of bitcoin success. He went on to pioneer dark bitcoin mining pools, where individuals could invest anonymously in the digital currency. Kenna is also well known within the cryptocurrency industry for his 2010 reformatting of a hard drive that lost him around $200,000 in bitcoins! 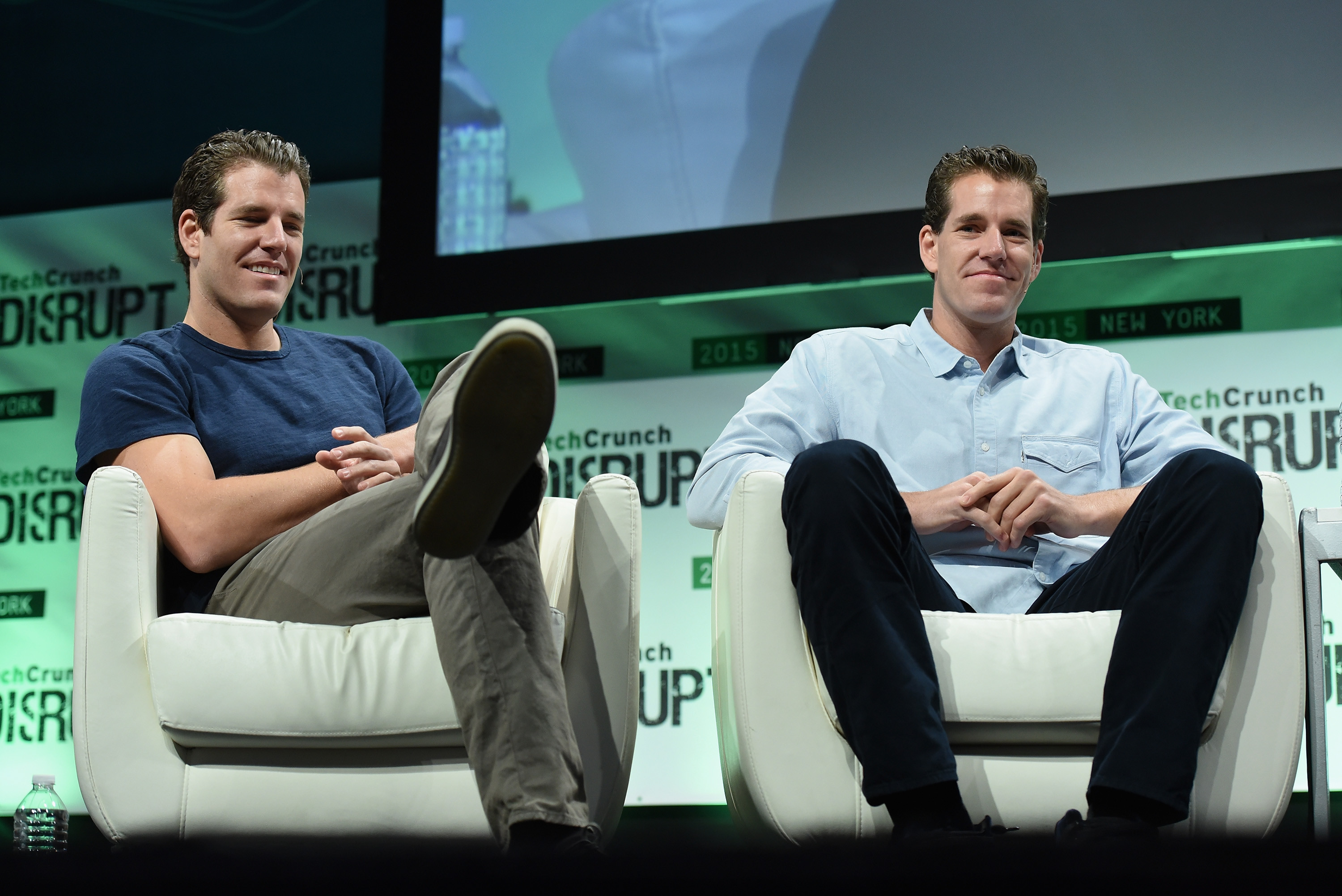 These are the bitcoin millionaires that most of the public will know. Born in Southampton, New York, they attended Harvard for their later education. While at Harvard, they produced a forerunner of Facebook called ConnectU. In later years, they would go to court to sue Facebook founder Mark Zuckerberg for stealing the idea for his site from them. They were portrayed by Armie Hammer in the Oscar-winning film The Social Network.

Following this, they were quick to spot the potential of bitcoin and invested heavily in it, to the tune of $11 million. As well as investing in the currency itself, they have also funded several bitcoin-based companies such as Charlie Shrem's BitInstant. This was in addition to creating Winkdex, which was a financial index to track the average price of bitcoin. All these endeavours have led to them amassing a large fortune between them, including the $150 million on their bitcoin investment.

Read More: Winklevoss Twins: How Much Are These Bitcoin Billionaires Worth?

Of course, this list of people who have become millionaires due to bitcoin and their involvement with it does not include mysterious founder Satoshi Nakamoto, who is rumoured to have made billions from his brainchild.

What bonds these bitcoin millionaires together is their early adoption and support for the cryptocurrency. By getting into the market with large capital amounts when it was in its infancy, they have really taken advantage of the rapid rise in price in recent years. From the historic $1,000 mark in 2013 to where we are today, these bitcoin millionaires rode the wave all the way to the bank!

Disclaimer: Cryptocurrencies are highly volatile. Your capital is at risk and Past performance is not an indication of future results.