Bitcoin Technical Analysis: BTC Recovers After Dropping On Tuesday, Looks to Push Back Above $58,000

The Bitcoin price had registered a significant drop on Friday as the price dropped by over 8%. However, BTC recovered on Saturday, as the price pushed up by 2%, settling at $55,024. The price fell back on Sunday, dropping by 1.68%, before pushing up by almost 8% on Monday, as BTC started the week on a bullish note. However, Tuesday saw the price drop to $57,160, dropping by over 2%, before recovering during the current session and pushing back towards $58,000.

The Bitcoin price had started the previous weekend on a fairly bullish note, as the price pushed up by over 3% on Saturday. However, with the 50-day SMA acting as resistance, the price fell back on Sunday, although BTC registered only a marginal drop. BTC continued to drop on Monday, falling by almost 6%, before recovering on Tuesday and moving up by 2.38% and settling at $57,678. BTC registered a marginal drop on Wednesday before pushing up by 2.50% on Thursday and settling at $58,813. Despite the bullish sentiment, BTC registered a significant drop on Friday, as it fell by over 8% and settled at $53,947. 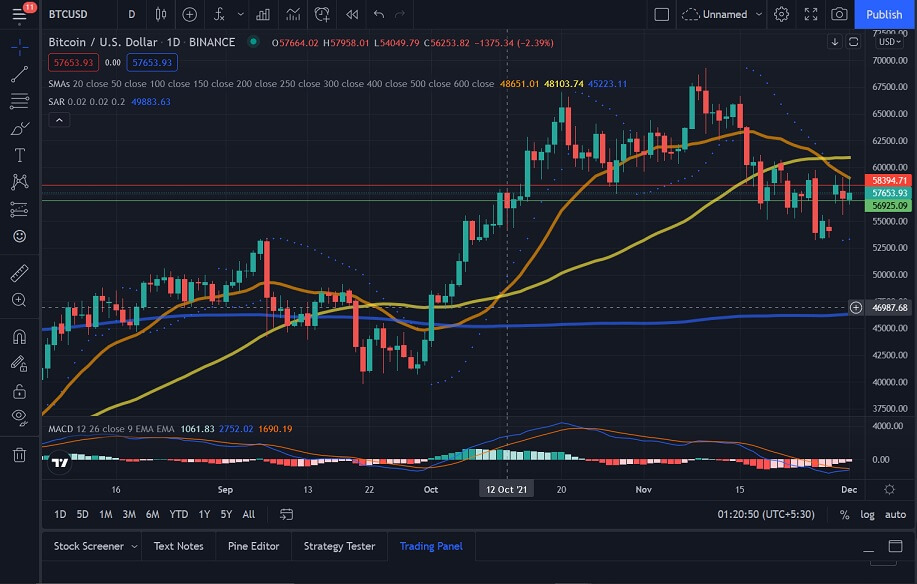 Looking at IntoTheBlock’s IOMAP for the Bitcoin price, we can see that BTC has strong support at around $56,195. At this price level, more than 2 million addresses have bought over 1.3 million BTC. 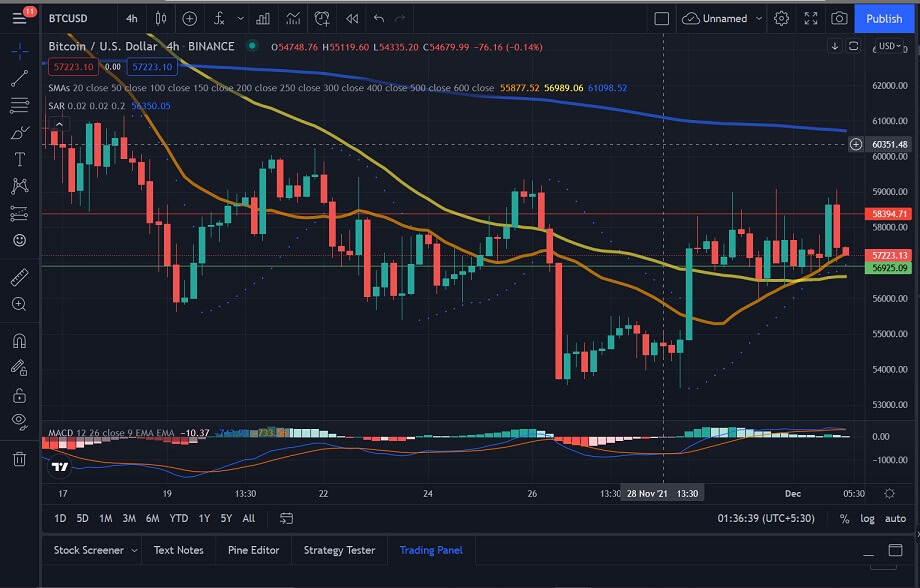 The product is called Fidelity Advantage Bitcoin ETF (FBTC) and will obtain physical bitcoins directly. This means that the fund will buy actual BTC instead of getting exposed through a derivative instrument.

According to the reports, Fidelity is calling the shots because of massive client demand and chose Canada because the US authorities fail to provide any further clarity on the matter. The FBTC fund will also be managed actively.

Canada is no stranger to spotting Bitcoin ETF products. Per earlier reports, its first-ever such product raked in over $400 million in assets within two days of its launch.

Other companies to launch a spot BTC ETF include Galaxy Digital, spearheaded by Michael Novogratz and CI GAM.