The Litecoin price continued to drop during the current sentiment, as bearish sentiment took over the markets. LTC had started the week in the red, dropping by 0.83% on Monday. Tuesday saw LTC register a significant increase, pushing above the 50-day SMA and rising to $131.71. However, Wednesday saw ADA back in the red, as it fell back below the 50-day SMA to $127.75. The current session sees LTC at $125, with sellers controlling the session. 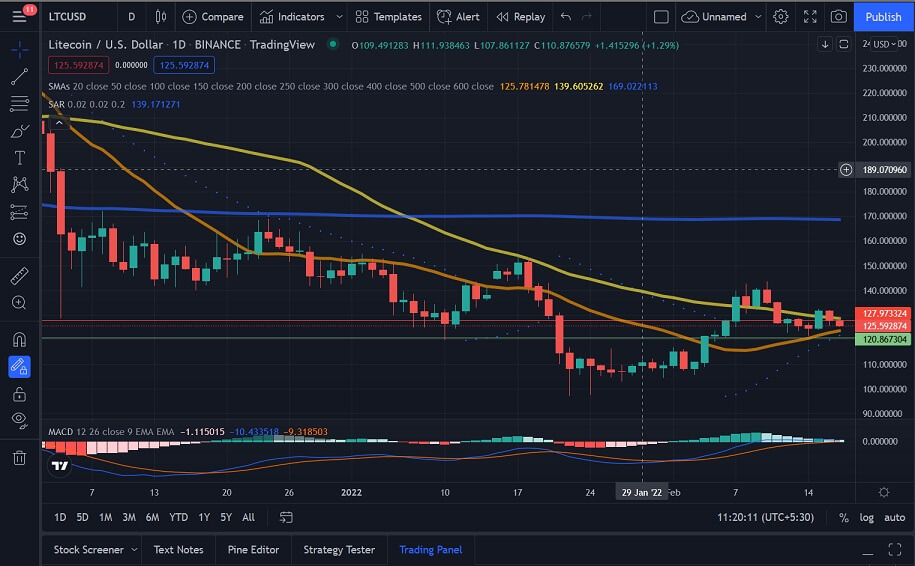 The weekend saw the Litecoin price register a marginal increase on Saturday, rising by 1.04%, before dropping back on Sunday and ending the weekend at $125.67. Monday saw ETH remain in the red, registering a marginal drop before recovering on Tuesday, rising by nearly 6%, pushing above the 50-day SMA, and settling at $131.71. However, LTC fell back on Wednesday, dropping back below the 50-day SMA and then dropping to $125 during the current session.

IntoTheBlock’s IOMAP for the Litecoin price shows that LTC faces strong resistance at around $127.85. At this price level, over 243,000 addresses have sold more than 4 million LTC.

More On Litecoin: What Will Litecoin Be Worth In 10 Years? 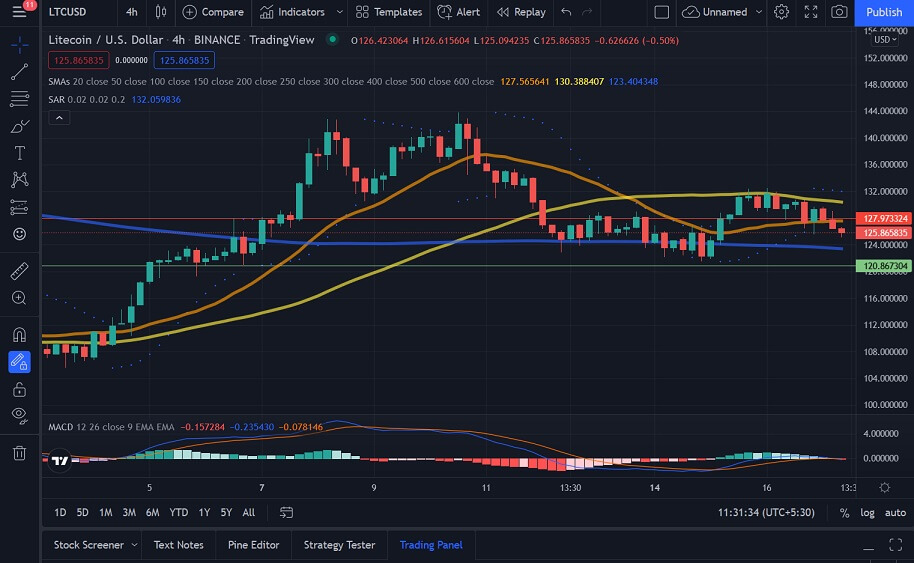 The Litecoin price chart shows us that LTC has fallen over the past couple of sessions. If the current sentiment persists, we could see LTC drop towards $120. However, if the price can recover, we could see it push back towards $130.

How To Make (Or Lose) Money With Litecoin

Is It Too Late To Buy Litecoin?

Will Litecoin Make Me Rich?