The Shiba Inu price is currently down by over 1%, as sellers look to push the price below $0.000020. SHIB had ended the weekend on a positive note but fell back on Monday, dropping by nearly 6% and settling at $0.000021. SHIB continued to drop on Tuesday, registering a marginal drop of 0.90%. SHIB made a fairly strong start on Wednesday, as it pushed up to $0.000022 but fell back and was able to register only a marginal increase, settling at $0.000021, before dropping back during the ongoing session. 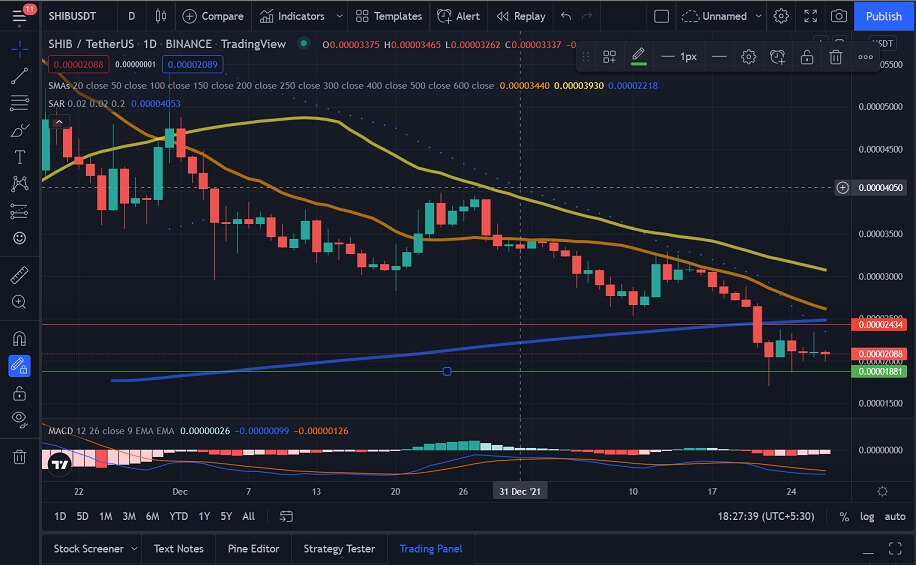 Looking at IntoTheBlock’s IOMAP for the Shiba Inu price, we see that SHIB has strong support at around $0.000018. At this price level, over 20,000 addresses have bought more than 411 trillion SHIB. 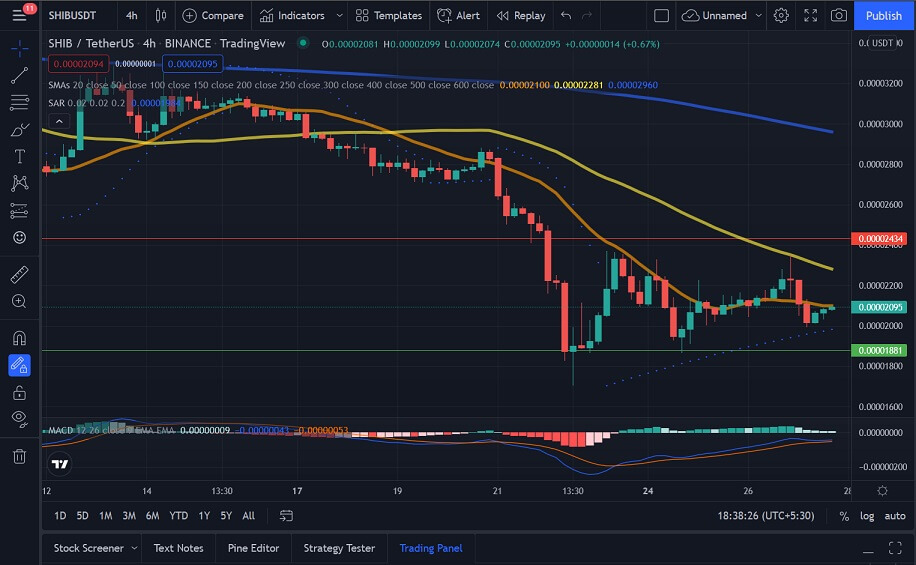