Shiba Inu Price Prediction: SHIB Back In The Green After Slipping Below $0.000030

Get started now
By
3 Min Read

The Shiba Inu price was extremely bullish over the previous weekend, rising by almost 7% on Friday. The weekend saw SHIB remain bullish, registering a marginal increase on Saturday, before surging by almost 27% on Sunday, pushing past the 20 and 200-bar SMAs and ending the weekend at $0.000028. Monday saw SHIB continue to move higher, rising by over 14%, pushing above the 50-bar SMA, and rising to $0.000032. The price fell back on Tuesday, falling by nearly 5% and falling to $0.000030. 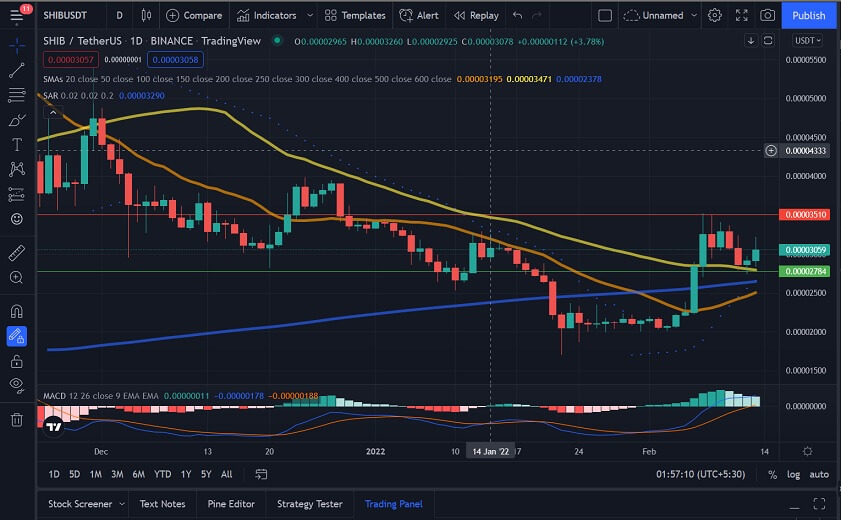 Looking at IntoTheBlock’s IOMAP for the Shiba Inu price, we can see that SHIB faces strong resistance at around $0.000035. At this price level, over 16,000 addresses have sold more than 20t SHIB. 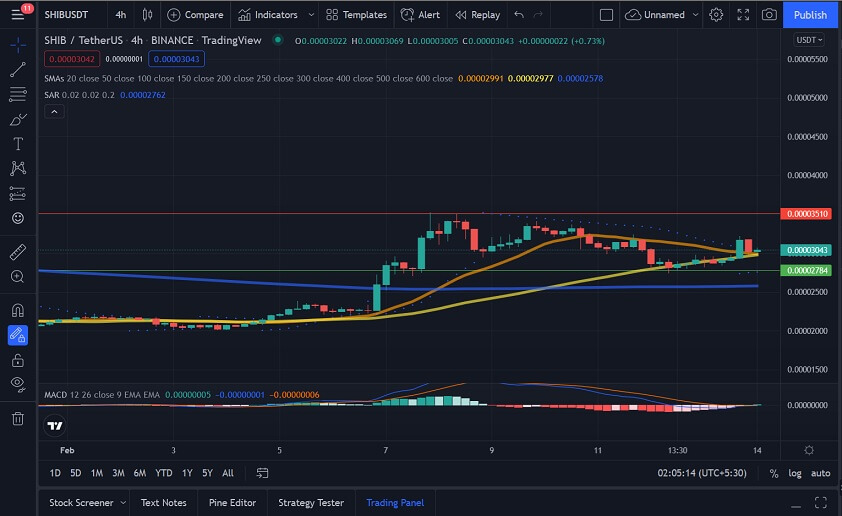