Shiba Inu Price Prediction: SHIB Drops Below $0.000030 After Bearish Start To The Week

The Shiba Inu price has slipped below $0.000030 during the current session, as sellers ensured that SHIB got off to a bearish start to the new week. SHIB had registered a drop of almost 5% on Friday, as it fell to $0.000031. However, the price recovered on Saturday, although it registered only a marginal increase, before falling back on Sunday, dropping by 2.04% and settling at $0.000030, before dropping further during the ongoing session. 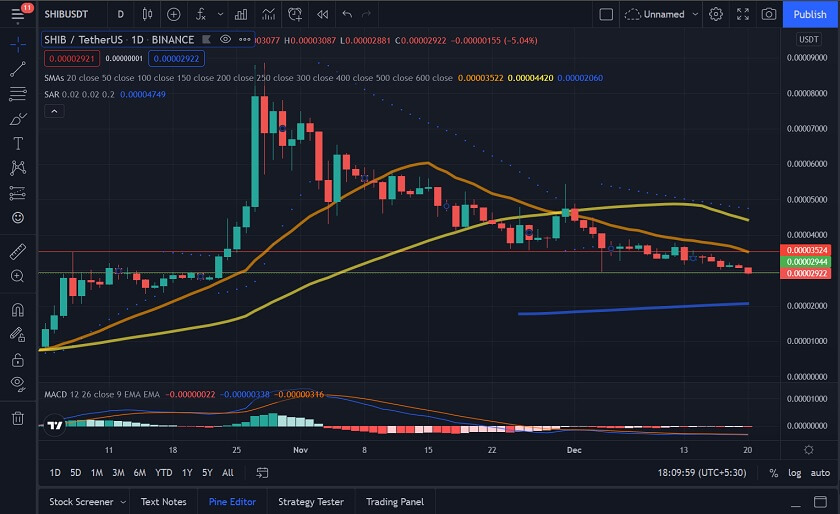 After a marginal drop on Wednesday, the Shiba Inu price fell by over 3% on Thursday, dropping to $0.000032. SHIB continued to drop on Friday, as the price fell by almost 5% and settled at $0.000031. However, the weekend started with a marginal recovery, as SHIB pushed up by 0.83% on Saturday before falling back in the red on Sunday, dropping by over 2%. The current session sees SHIB presently down by over 5%, as sellers look to push the price below $0.000029.

Looking at IntoTheBlock’s IOMAP for the Shiba Inu price, we can see that SHIB faces strong resistance at around $0.000031. At this price level, over 18,000 addresses have sold more than 5645 billion SHIB. 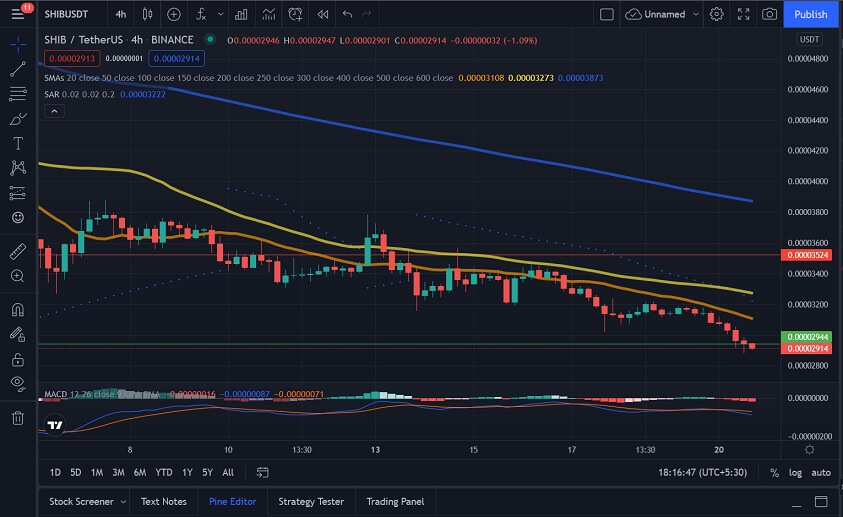 SHIB Burn Rate Is Doubling In The Next Two Months?

Bigger Entertainment CEO Steven Cooper recently said that his team expects to double their SHIB burn rate. The firm accepts SHIB for music, merch, tickets to events, and NFTs and burns these coins over the next sixty days.

SHIB gets burned during “burn parties”, the upcoming one is to take place the next day after Christmas, on December 26. Cooper noted that his team is looking for new ways to burn SHIB. He added that they are truly “just getting started.”

"We’ve got some big surprises in store after our burn party. We are truly just getting started with all the ways to burn #shib. Make sure you’re playing/sharing our artists. It’s the foundation of everything we’re building. Our burn rate should double over the next 60 days."

Earlier, Cooper tweeted that his team would burn one billion Shiba Inu tokens on December 13 if 7,500 SHIB holders spent $5 at Bigger Entertainment to buy a ticket to the “burn party.”

Looking at the Shiba Inu price chart, we can see that SHIB has been extremely bearish over the past couple of weeks. If SHIB can find support at $0.000029, then we could see the price recover and move above $0.000030, but if the current sentiment persists, we could see SHIB drop below $0.000029.