The Shiba Inu price continued to drop as sellers pushed the price down marginally during the ongoing session. SHIB has been extremely bearish lately and had registered a drop of over 3% on Thursday, falling to $0.000032. SHIB continued to drop on Friday, as it fell to $0.000031, before registering a marginal increase on Saturday. However, the current session finds SHIB back in the red, as sellers look to push the price down to $0.000030. 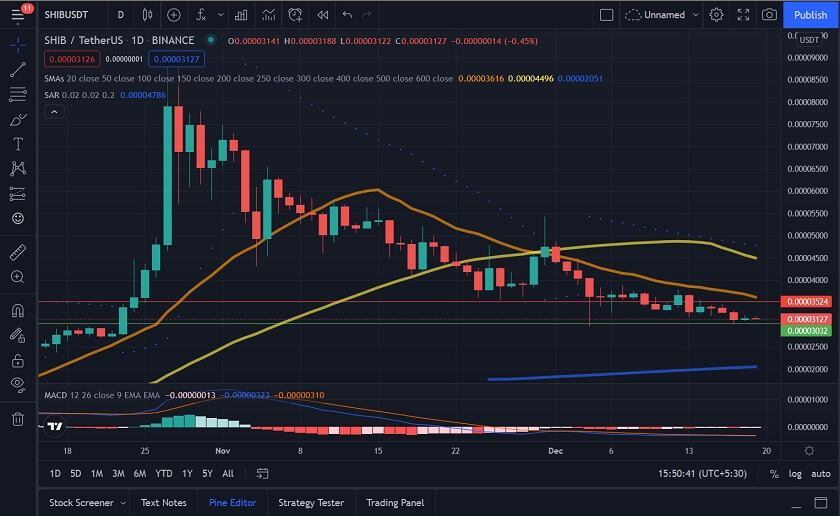 Looking at IntoTheBlock’s IOMAP for the Shiba Inu price, we can see that SHIB faces strong resistance at around $0.000035. At this price level, over 13,000 addresses have sold more than 59,000 billion SHIB. 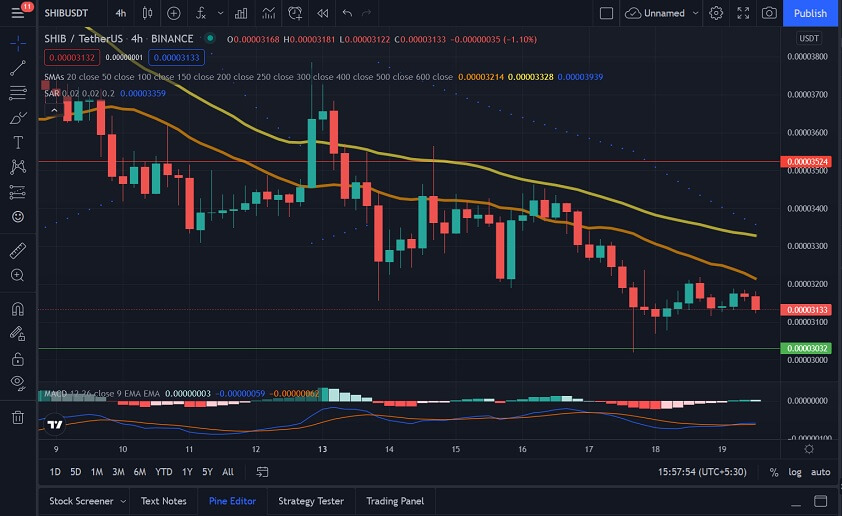 Crypto exchange Bitstamp recently confirmed that it would be listing the meme coin Shiba Inu. The exchange had first announced the listing of SHIB that would take place on December 9th, but this had come to a halt after Bitstamp said they were having technical difficulties with listing the digital asset. The listing was then pushed back indefinitely.

In an earlier tweet, the crypto exchange pointed to “technical problems,” which would cause it to take a longer time to list the meme coin.

"We experienced some technical problems with $SHIB listing, which will result in a longer delay with the launch. We'll keep you posted."

The listing on Bitstamp would have put the meme coin on the largest crypto exchange in the whole of Europe. The exchange recently took to Twitter to assure the Shiba Inu community that it still planned to list the digital asset. It is now a week after the first scheduled listing date, and SHIB is still yet to debut on the platform.

Bitstamp has addressed the community, assuring them that they still planned to go ahead with the listing of Shiba Inu and that this was only temporary. The firm said:

"No worries, we haven’t changed our minds! As you know, we needed to postpone our #SHIBAINU listing. We’ve been having some technical difficulties with the integration.

Rest assured it’s happening, but in 2022! Thanks for understanding."

Looking at the Shiba Inu price chart, we can see that SHIB has been extremely bearish over the course of the week. If the current sentiment persists, we could see SHIB drop to its support level of $0.000029.