The Shiba Inu price started the previous week in the red, dropping by 5.52% on Monday. The price was back in the green on Tuesday, rising by 3.52% and then surging by almost 14% on Wednesday and moving to $0.000031. However, the price fell back on Thursday, dropping by almost 6% and settling at $0.000029, before recovering on Friday and rising back to $0.000030. The weekend saw SHIB registering a marginal increase on Saturday before dropping back on Sunday and ending the weekend down by 1.10%. 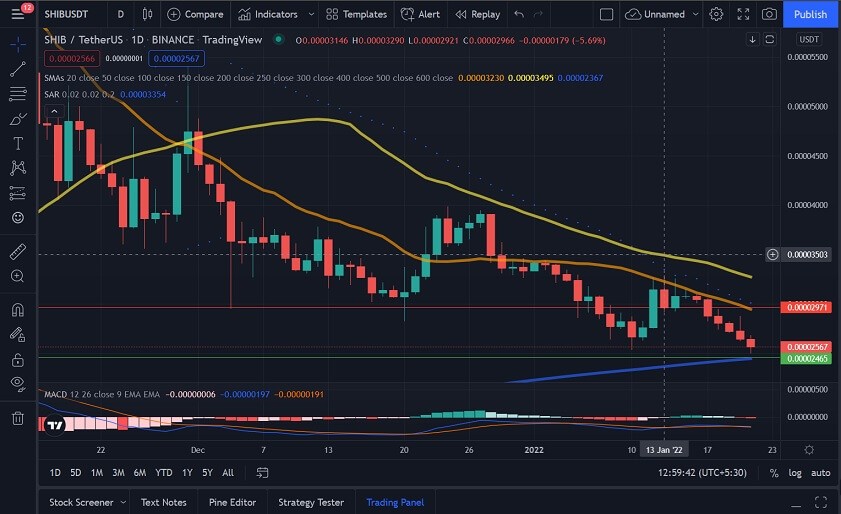 Looking at IntoTheBlock’s IOMAP for the Shiba Inu price, we see that SHIB has strong support at around $0.000024. At this price level, over 1.36k addresses have bought more than 46,000 billion SHIB. 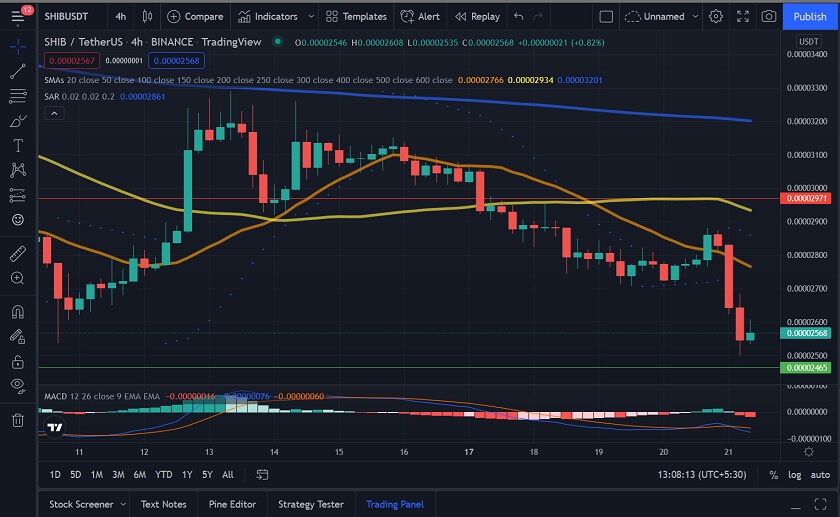 The SHIB community was in an online spat with CoinMarketCap recently. Notably, SHIB incorporates only the Ethereum chain. However, the most visited cryptocurrency-related website dished three fake SHIB contract addresses on its website, fueling a conflict.

Developers behind SHIB issued a statement alleging that CoinMarketCap listed three fake SHIB contract addresses. These belonged to Binance Smart Chain (BNB), Solana (SOL), and Terra Luna (LUNA) blockchains. As SHIB’s official representatives reported, the addresses were designed to sell Shiba Inu. However, the contracts listed on the tracker were fake. At least, that’s what the SHIB executives claimed.

CoinMarketCap, however, did not hold back in its response. It issued a reply just hours later on Twitter. As per the latter’s response, contract addresses listed on the page were wormhole addresses designed to facilitate cross-chain transactions. The team at CoinMarketCap also invited the Shiba Inu team to reach out through “the official channels” linking to a support page.

In an elaborate thread on Twitter, executives of SHIB’s army alerted its users in a tweet that read:

“We are happy to announce, CoinMarketCap has reached out to our developer team and is in current discussions in regards to this, our most recent incident correlating to Wormhole contracts, to verify they are not from any malicious sources.

Our internal Breeds are responding to multiple communication channels, to sure everyone is informed and oriented in a positive manner.”

Looking at the Shiba Inu price chart, we see that SHIB has been extremely bearish in recent sessions. If the current sentiment persists, we could see SHIB slip to its support level of $0.000024.