The Shiba Inu price continued to push up during the ongoing session, with buyers having pushed the price by almost 11%. SHIB had registered a marginal drop on Sunday, falling by just over 2%. However, the current week saw SHIB flip back to bullish, with the price pushing up by 1.46% on Monday. SHIB continued to push on Tuesday, rising by over 5% and settling at $0.000032. The current session sees SHIB at $0.000036, up by almost 11%. 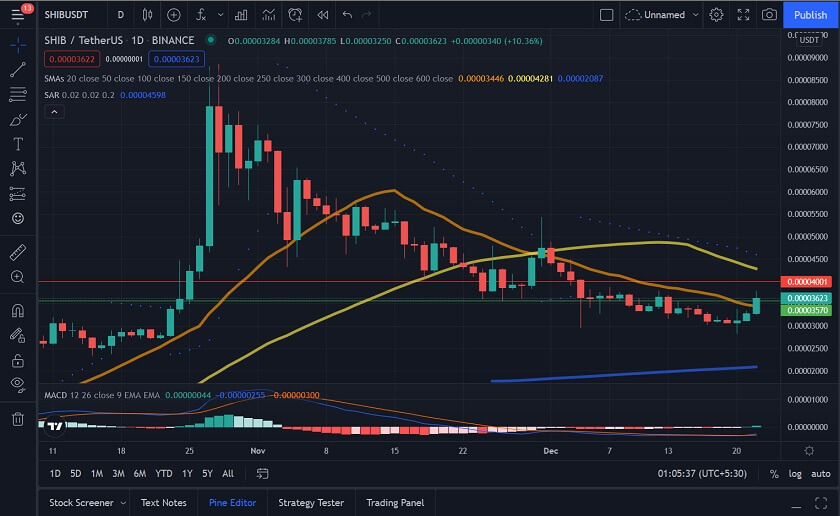 Looking at IntoTheBlock’s IOMAP for the Shiba Inu price, we see that SHIB has strong support at around $0.000035. At this price level, 14,000 addresses have bought over $59,189 billion SHIB.

We can see that the Parabolic SAR and MACD are both currently bullish. However, if the price continues to drop, we could see them flip to bearish. 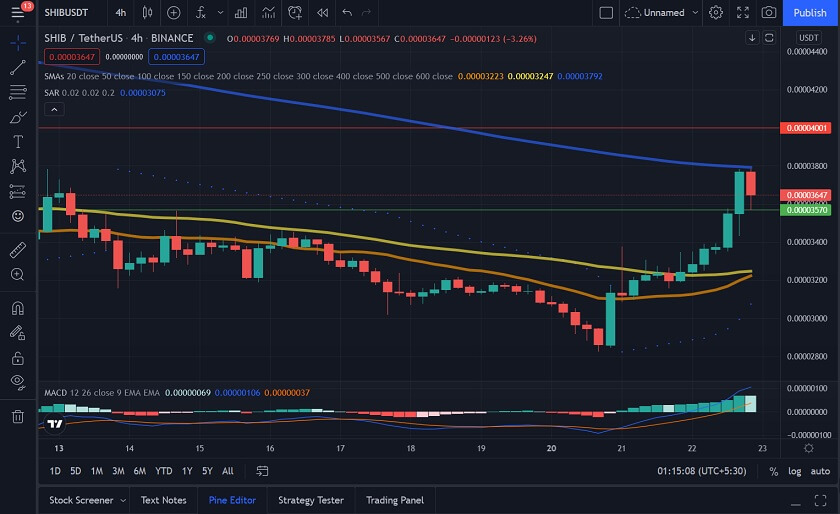 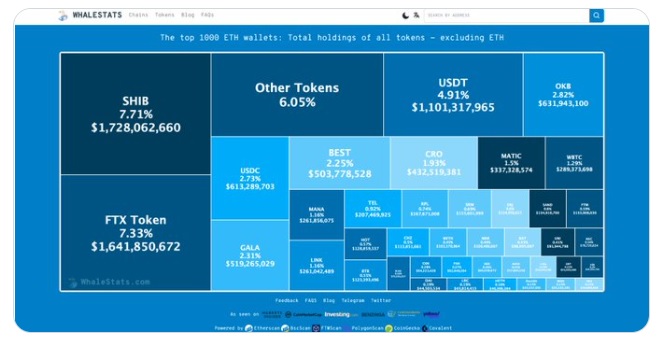 Per earlier reports, Shiba Inu recently became the third most-used token on the Ethereum network after only two major stablecoins, USDT and USDC, as holders of the meme-inspired cryptocurrency are seemingly becoming more active.

Behind Shiba Inu, in terms of activity on the network, was Wrapped Ether (WETH) with nearly 72,000 unique users and Matic Token (MATIC) with 56,100 unique users. Notably, the figure shows that most Shiba Inu investors are simply holding onto their tokens, as Etherscan’s data shows there are currently 1.075 million SHIB holders on the blockchain.

Looking at the Shiba Inu price chart, we see that SHIB has been highly bullish during the ongoing session, with the price up by over 11%. If the current sentiment persists, we could see SHIB push towards $0.000040.