The Litecoin price has registered a marginal increase during the current session, as LTC moved to $132. On Saturday, LTC had registered a marginal drop, falling by 1.20%, but recovered on Sunday, rising by 1% and ending the weekend at $130.86. The price fell back in the red on Monday, dropping by 3.25% to $126.61. However, LTC was able to reverse the bearish trend on Tuesday, as it rose by nearly 4%, settling at $131.64, before pushing to $132 during the current session. 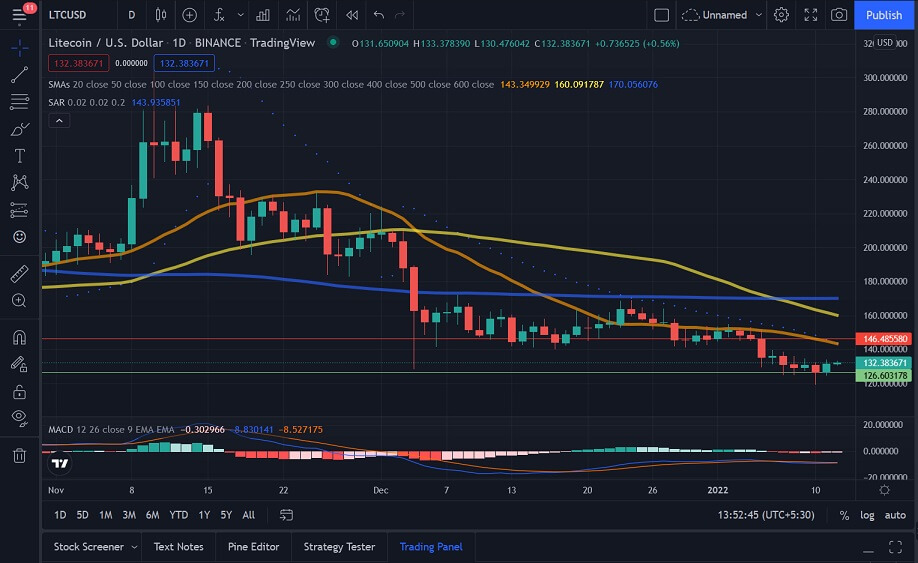 IntoTheBlock’s IOMAP for the Litecoin price shows that LTC faces strong resistance at around $146.43. At this price level, over 127,000 addresses have sold more than 5.7 million LTC. 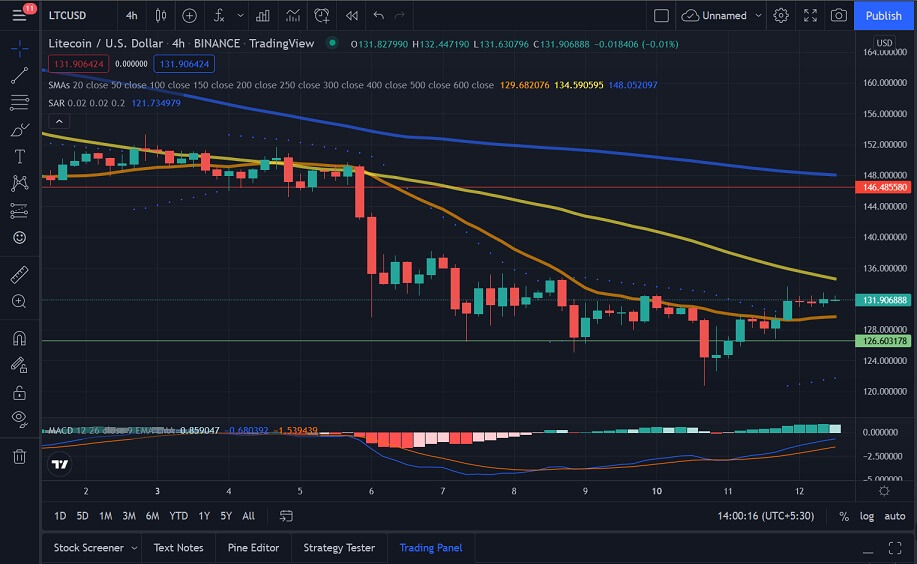 Looking at the Litecoin price chart, we can see that LTC has made a strong recovery over the past couple of sessions. If buyers are able to retain control, LTC could push past $132 and possibly settle around $135.