Bitcoin Halving 2020: Why the Crypto Event Is of Huge Importance?

Halving comes from an Old English word that means “half”.

But before getting down to explaining what halving in cryptocurrency is, let’s try to understand the concept of mining.

In Bitcoin and other cryptocurrencies, mining is the process of validating other people’s transactions by using a computer to solve a complicated math problem.

Each transaction is added to the long, public list of all transactions, known as the blockchain. In exchange for that, people get rewarded with cryptocurrency.

A Bitcoin reward is given to the computer that solved the mathematical problem first and added a new block to the chain of blocks.

So far so good.

What halving means is the reduction of the Bitcoin mining reward issued by half.

It may sound like a very simple concept to many of you but to the cryptocurrency community is an event of huge importance that will inevitably affect the value of the coin. 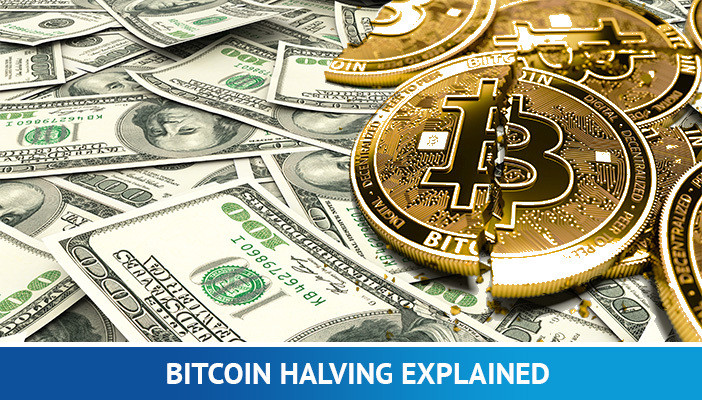 The halving will impact the amount of Bitcoins miners will get as a reward for mining the Bitcoin block. Historically, the event has had positive effects on the price of Bitcoin over the long-term.

There will only be 21 million Bitcoin mined ever. Unlike banks that can print cash, there’s a finite limit to the amount of Bitcoin that can exist. That’s why to prevent inflation, every several years, an event called Bitcoin halving occurs.

Think of Bitcoin mining as a race. The first person to get to the finish line (in our case complete a block) is rewarded with Bitcoin. The prize used to be 50 Bitcoins but back then Bitcoin was worth a few pennies. However, since halving has happened twice before, the prize went down to 12.5 Bitcoins per block. In 2020, that number will become 6.25 Bitcoins (that’s about $70,000 USD dollars, at the time of writing).

The Bitcoin halving will impact miners. At some point, the amount of money miners have to pay for electricity and computing power won’t be covered by the reward they will end up getting. This is one of the reasons why many miners think that Bitcoin mining is slowly dying.

Mining is expensive. It requires a lot of powerful hardware that’s definitely not cheap. In addition to that, monthly electric bills are only getting higher and higher. Adding all that up can sometimes not even equal to the rewards a miner will end up getting.

As supply edges closer to the finite number of Bitcoin, demand rises. That’s why many hold onto their Bitcoins. Each halving serves as a reminder that the supply of Bitcoin is running out. It’s expected, though, that the last Bitcoin will be mined sometime in the year 2140.

The more the price of Bitcoin rises, more miners will compete for the reward. The more miners compete, the better the security of the network, which in turn raises the value of Bitcoin as a monetary instrument which will increase the demand. Everything is interconnected and will inevitably have a huge impact on both the cryptocurrency community and the world economy, as well.

To sum it up, halving has been correlated with an increase in the long-term price of Bitcoin.

Bitcoin halving in 2020 and the potential consequences 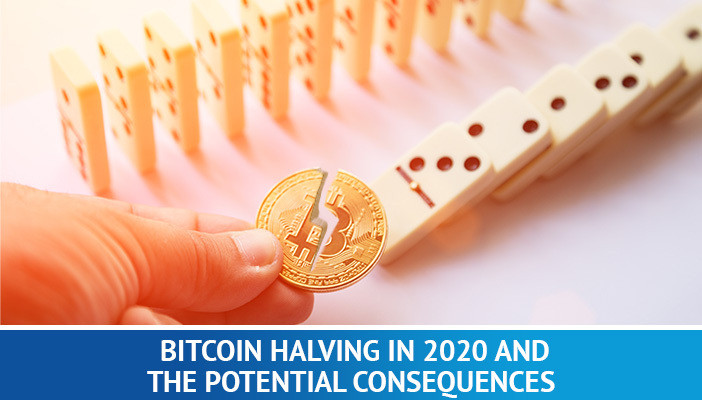 The halving will happen on May 21, 2020, according to Bitcoinblockhalf.

In 2012, which was the first year of halving, Bitcoin reached a new high of $1,000 by the end of 2013. After the 2016 halving, the value of Bitcoin skyrocketed again to a new all-time high of $20,000 by 2017. A significant crash in the price did follow, however, the price of a number of transactions slowly but steadily began to recover.

After the upcoming halving, an increase in price makes perfect sense due to supply and demand. As the supply of Bitcoins is slowly reaching its ultimate limit of 21 million, it becomes more and more valuable. This, in addition to the increased popularity and application of cryptocurrency on a worldwide level means that the demand will only continue to increase and raise the price.

With each halving, there were different variables that affected the outcome. With the first halving, no one had any idea what to expect. With the second halving in 2012, a new set of factors, including the rise of Ethereum and ICOs was a new factor that also affected the outcome. Now, 7-8 years later, there are a lot more factors that might also affect the results of the 2020 halving.

This time around, the biggest change in the cryptocurrency ecosystem has to be the enormous public awareness around Bitcoin, combined with the high levels of interest of institutional investors. If financial institutions take over Bitcoin by taking big positions, Bitcoin’s value will certainly be affected in ways investors have never seen before.

Regardless, the main point from today’s halving lesson is the following: There is a certain correlation between Bitcoin reward halving and price volatility afterwards.

On the supply side, changes happen every 4 years. Keep this in mind because it will help you, as an investor or a miner, build a better picture of what influences or might influence the price of Bitcoin at different times.

What the experts are saying?

Many experts agree that the halving will follow previous trends and Bitcoin will reach a new all-time-high up to a year after the event. Bitcoin could most likely hit a value 10 times its price and many think that $100K is looking quite possible after the halving.

For instance, Anthony “Pomp” Pompliano, who is the co-founder of Morgan Creek Digital Assets, also believes that Bitcoin could possibly reach $100,000 by 2021.

“Supply-Demand economics remain valid,” said Pomp. “They are a great way to determine the market price. So, if the demand for a fixed-supply asset increases, we continue to see price appreciation. One of the largest drivers of that demand or increase in scarcity is the halving in May 2020 which I think is going to be a big moment,” he says.

The CEO of Kraken, Jesse Powell, is also optimistic about Bitcoin reaching $100K after the halving. He believes that at some point the coin might even reach $1M price tag.

We will have to wait and see what will happen and how the crypto market will respond after the halving.

Experts also agree that the increased public awareness could lead to a wave of FOMO (fear of missing out) buying, further pushing BTC’s price even higher. Web 3.0 blockchains will also cause increased interest in cryptocurrencies.

For these reasons, we will most likely see a massive rise in the value of Bitcoin about a year after the 2020 halving. Other cryptocurrencies will probably soon follow as well, crossing previous all-time highs. 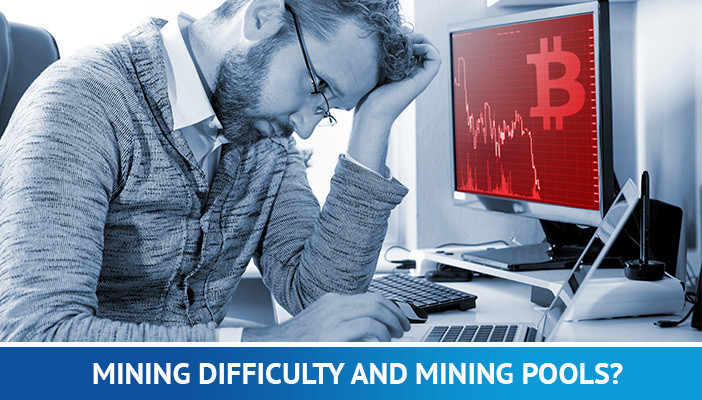 In addition to Bitcoin halving, there’s another factor that is affecting Bitcoin’s scarcity worth mentioning. It is much harder to solve blocks and generate Bitcoins now than it was in the past. As more miners join the network, the mining difficulty increases more and more. Increased difficulty means that miners should get more powerful hardware to solve the complicated cryptographic algorithms.

Increased difficulty also led to miners using the so-called “mining pools”, which enable them to collectively solve blocks and share the block reward. A mining pool is a network of miners who share their computing power and equally split the block reward, according to the amount of power each miner contributed towards solving a block.

To sum it up, let’s outline some major facts about Bitcoin halving 2020:

Only time will tell us what the consequences will be. As mentioned, there are many factors that might affect the new Bitcoin value after the halving; factors that did not exist the previous time around, including popularity, tough competition, mining difficulty, etc.

Bookmark our story and check again in 2021 to see if Bitcoin really hit that $100K mark!

Want to learn more about the cryptocurrency market and how to trade it?