Today, we will be explaining one of the most fundamental concepts of cryptocurrency - mining. If you’re just starting out in the crypto world, the following article would be of great importance to you.

We are certain that if you’re part of the digital finance world or plan on becoming one, you’ve probably heard the term “mining” a couple of hundred times. But do you really know what it means? Do you know what are the advantages and disadvantages of mining? Is it a concept that will stay in the years to come?

We will try to answer all these questions. Let’s go!

What is cryptocurrency mining?

Cryptocurrency mining is one of the most common methods of validating transactions, executed over a blockchain network and then adding them to the long, public list of all transactions, the blockchain.

In exchange, people get rewarded with cryptocurrency.

Cryptocurrency mining is a process through which new coins are added to the existing circulating supply. Mining also secures the network the coin operates on by verifying transactions.

The people who mine a coin are known as miners.

Since there’s no central authority that controls and secures the money supply, this control and security is spread out across the network which miners help to maintain.

To sum it up, cryptocurrency mining includes two functions, namely: adding transactions to the blockchain (securing and verifying) and also releasing new currency.

How it all works? 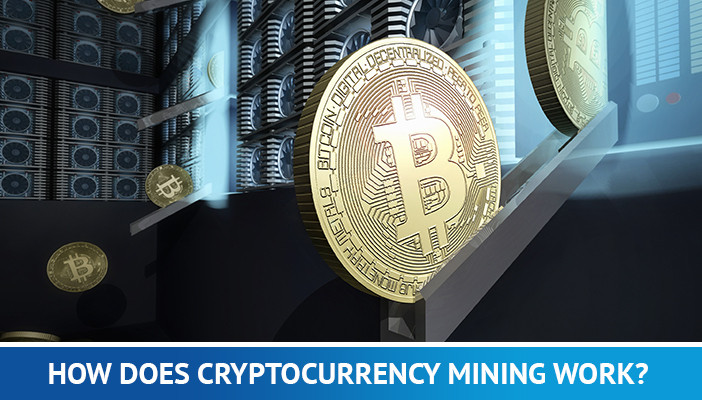 Cryptocurrency mining is a type of validation model, also known as POW or “proof-of-work”. There are two common validation types but we will leave the other one, known as POS or “proof-of-stake” for a moment to talk about the POW model.

In the POW model, which cryptocurrencies like Bitcoin, Bitcoin Cash and Litecoin use, businesses, groups or individuals compete with one another by using their high-powered computers to be the first to solve complex mathematical problems, that are part of the encryption mechanism.

The equations correspond to a group of transactions, known as a block. The first individual, business or group that solves these equations and in the process validates the accuracy of a transaction within a block will receive the “block reward”. It is paid out as digital tokens of the currency that’s being validated.

For instance, currently, the block reward for Bitcoin is 12.5 tokens. That means that whoever manages to solve equations for a block is paid 12.5 tokens, which is an over $100K haul.

What are the advantages of mining cryptocurrency? 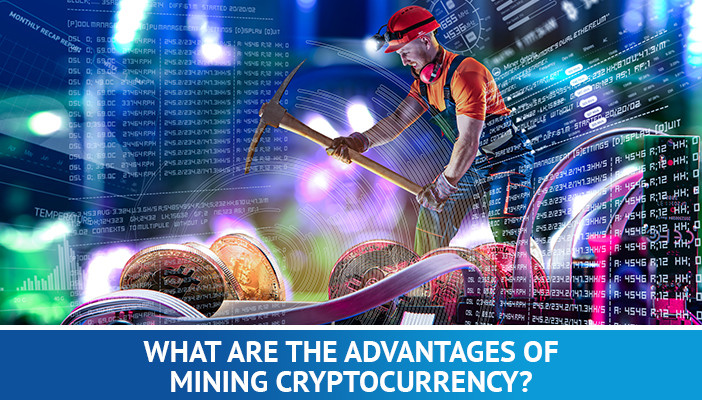 Let’s talk about some of the reasons why many people want to become miners and earn cryptocurrency.

What about cryptocurrency mining disadvantages? 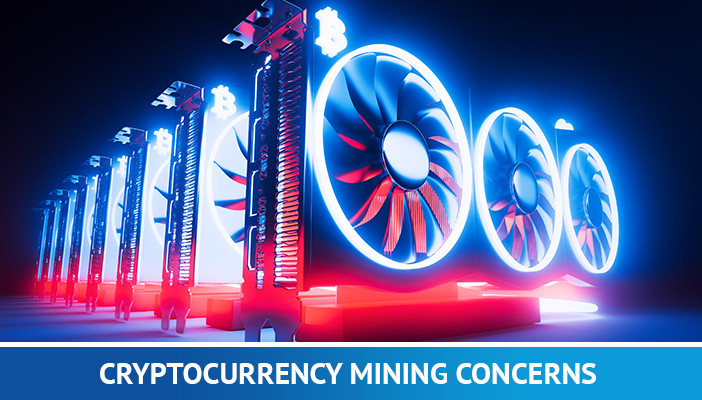 The process is called “mining” because it involves volunteers contribute to the blockchain development with a great deal of effort in the hopes of getting a reward. It only makes sense that miners are contributing to blockchains because of the potential profit.

However, the biggest concern for miners has always been the increasing difficulty of the puzzles in securing the blocks. The more puzzles are solved, the harder the difficulty of the next puzzle. Sometimes the difficulty increases exponentially. Not just that, but competition has got even harder as well. Compared to before, now there are more people in it for the reward, which means more computers have to race for the win.

One more thing has become an issue when it comes to mining. Profitable organisations and institutions started investing a substantial amount of money for efficient hardware. Not just that but they moved their mining rigs to dams and countries where electric power supply is less expensive.

Organisations with significant capital have made investments in ASICs (Application Specific Integrated Circuits), which are specifically designed to complete precise tasks, namely mining.

In the early days of mining, miners could make profits simply by using a home computer central processing unit, or CPU. However, using conventional CPUs is simply not profitable in most blockchains these days.

In blockchains that use Proof of Work only individuals who are ready to make a significant investment in hardware rigs and electric power supplies can potentially end up with a reward.

However, as mentioned, corporations have entered the mining arena with full force in order to secure large cuts of the mining profits. Individuals, on the other hand, are struggling to compete in this space.

The only meaningful conclusion we can come up with given the current mining landscape is that there’s an increasing centralisation of mining. Coin creation became entirely controlled by a handful of centralised powers, such as banks and financial organisations. Everyone seems to be asking the same question; If coin creation is centralised, how will the blockchain continue to bring decentralised solutions to everyday people?

The future of mining 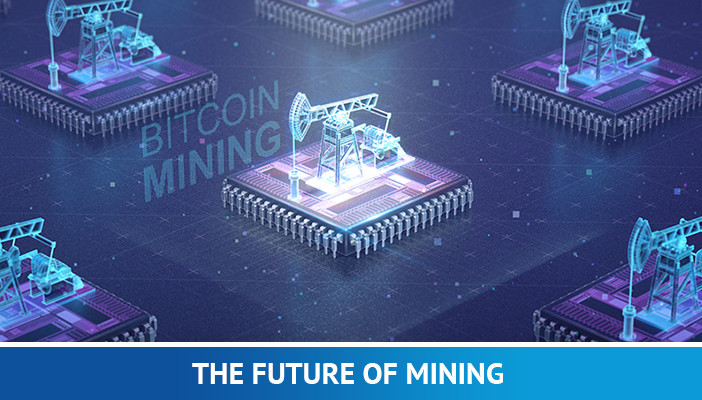 A lot is happening on the mining landscape. With the mentioned concerns, including mining centralisation and the fact that the rewards can’t make up for the costs of hardware and electricity, newer blockchains and altcoins have been adopting various methods to limit miner’s influence and drift away from POW. While POW seems to be favouring the biggest hardware rigs, newer schemes like Proof of Stake (POS) are already making a statement that reward miners based on a different set of factors.

Also, one more thing that’s been well-addressed by Ethereum and other gas-powered blockchain systems is the so-called mining inefficiency. Gas -powered blockchain systems require developers to attach gas to a transaction. That gas will supply the computational power until the transaction is validated or until the gas runs out. This is considered as a safer way for miners to contribute to solving new blocks. By doing so, the risk of wasting unnecessary computational energy is eliminated and miners can maintain the blockchain in a more quick and efficient manner.

Cryptocurrency mining has surely become one of the most intriguing and controversial topics in the blockchain community.

The state of mining affects each coin’s decentralised state, reliability and value. That’s why it’s important to understand the concept of mining and whether this is something you might consider doing.

We’ve covered the major concepts and concerns related to cryptocurrency. Keep in mind that due to the rising popularity of cryptocurrency many aspects of the market are changing, including mining. Some even say that mining is dead, already.

There are always advantages and disadvantages to any situation in life. To make a good decision, you have to do your research and weigh the good and bad thoroughly before finalising your choice. That’s why there are places like Trading Education where you can learn everything there is to know about cryptocurrency and decide for yourself that this is something you might pursue.

eToro – The Best Platform For Traders and Investors