What Is An ICO? Everything You Need to Know

ICO is probably a term that you have come across numerous times when researching cryptocurrency and have maybe wondered what it means.

In short, it stands for ‘Initial Coin Offering’ and can also be called a ‘token sale’. It is where a new cryptocurrency is offered at a specific rate.

A company does this to raise money to build what they are planning to create.

As a trader, ICOs can be a great way to make a profit. This can be done by buying at a very low price during the ICO and sell after the product goes live when prices will likely rise.

2017 was a big year for ICOs and a lot was raised, however, more ICOs today are private, not public and many people do not hear about them.

It is widely believed that they now raise more money privately than publicly, offering investment largely to whale investors.

ICOs shouldn’t be confused with IEOs (Initial Exchange Offering), which is a fundraising event for a cryptocurrency exchange.

One of the most recent IEOs is that of LEO, the utility token for the Bitfinex exchange.

Are ICOs a safe investment? 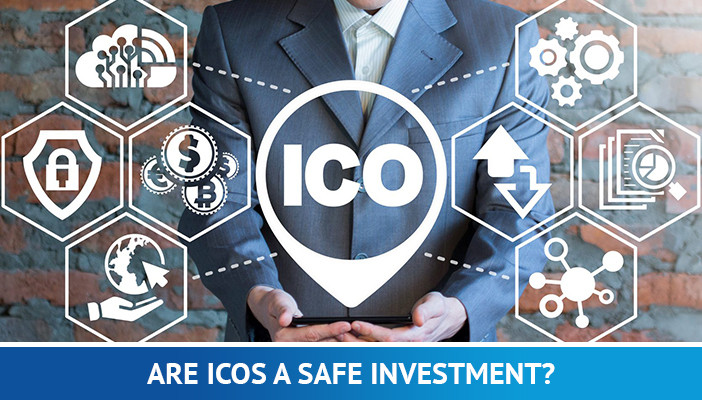 There are plenty of things to be aware of before diving into an ICO.

One of the most vital things to remember is that most cryptocurrency projects will likely fail. Investors need to be very realistic when it comes to expectations.

If you can’t figure out what makes a cryptocurrency different from all the other options, then it probably is not worth the investment.

Simplicity is another thing to look for. Look at Bitcoin, the most successful cryptocurrency. While the idea behind how it works is complex, it is solving a simple problem.

A famous phrase from Peter Lynch goes: “Never invest in any idea you can't illustrate with a crayon.” It especially rings true with cryptocurrencies.

ICOs are susceptible to pump and dump schemes or just downright theft of funds and the problem is all too real.

Pump and dump schemes are where the person seeking investment already owns a good deal of the cryptocurrency and after the price has risen after the ICO, sells all that they own, dumping the price and running away with investors funds.

Not all ICOs are scams and this shouldn’t discourage you not to participate in an ICO. It just requires that you do a good deal of research before taking part.

Key things to look for include: 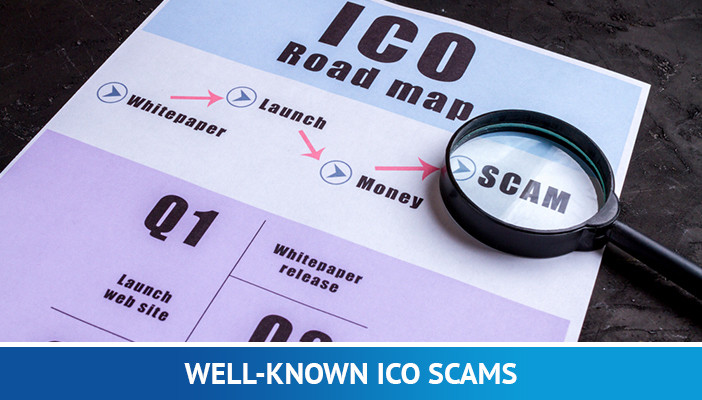 These were two ICOs that were done by the same company, Modern Tech, from Vietnam.

On the surface, they seemed like legitimate ideas, which of course any scam needs to appeal to people.

iFan was supposed to be a platform for celebrities to promote content to fans and Pincoin claimed to be building an online platform for advertising, auctions, investment and marketplace.

A key thing to note about Pincoin was that they claimed that investors could expect profits of up to 40%, which is a ridiculously large claim.

Modern Tech’s scam wasn’t particularly complicated. They simply took everyone’s money and then disappeared. There was no pump and dump.

Up to 32,000 people were victims of the scam and a total of approximately $660 million vanished.

This perhaps one of the most famous ICO scams so far and was known for getting boxer Floyd Mayweather and musician DJ Khaled involved.

The two founders were eventually arrested and charged with fraud after they raised $32 million.

US Securities and Exchange Commission (SEC), claimed that the two created fictional biographies of executives and posted misleading marketing materials.

It just goes to show that you cannot wholly trust what companies claim. You have to look much further than the materials they offer.

Plexcoin wasn’t as successful as Modern Tech and only managed to steal approximately $15 million.

Perhaps the biggest sign that Plexcoin was a scam was the absurd claim that investors could expect up to a 1,354% return in 29 days.

Plexcoin is also one of the few times the SEC has gotten involved with an ICO while it was taking place, freezing the funds. 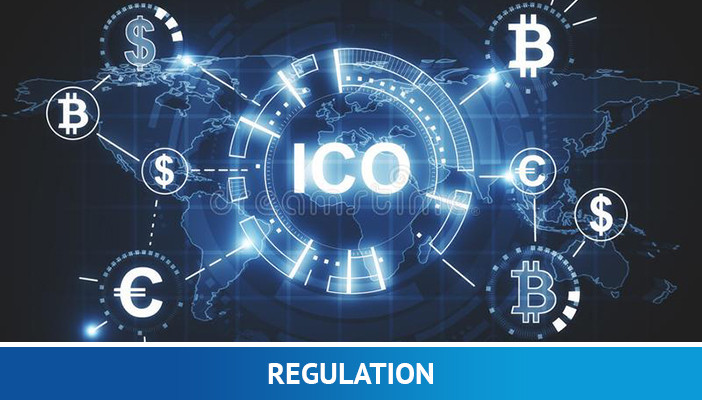 As ICOs are still a very new concept in many parts of the world, they occupy a grey area in terms of government regulation.

However, regulation on ICOs is slowly catching up in different places, though there is not yet any global consensus on how they should be regulated yet.

Regulation is growing not just because of scams, there is also concern over what happens with the funds that are acquired and if everything claimed by an ICO is true.

China and the USA are perhaps the strictest on ICOs.

In China, ICOs are completely banned. Before this, Chinese investors were very active in ICOs, raising approximately $400 million.

However, it is worth noting that China may allow ICOs in the future and that the ban is only temporary until a regulatory framework is in place.

In the USA, ICOs operate in a more complicated landscape.

While the SEC is largely responsible for regulating ICOs, they do it on a case-by-case basis depending on if they consider them securities or not, which can be hard to determine.

By understanding how ICOs are regulated in your country, you can keep safe from losing your funds.

However, from a traders viewpoint, regulation is a good thing and will keep you safe. It just may be the case that they will require more information about you.

What are the biggest ICOs? 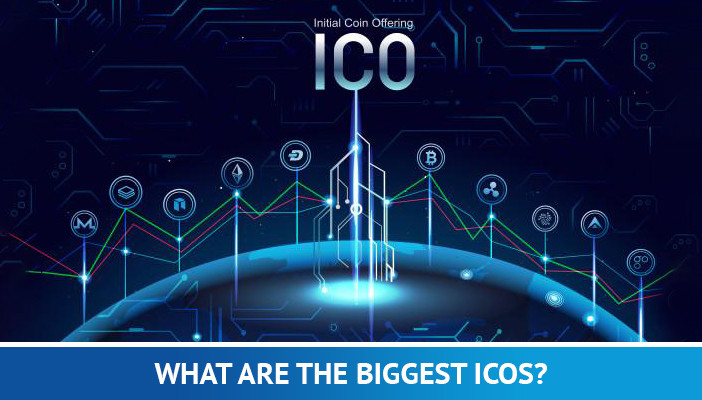 Some ICOs have been very large and in many cases, they are ERC-20 tokens launched on top of Ethereum.

By reading about successful ICO, you can see what things people are looking for in an ICO.

If you remember anything from this article, make sure it’s these key points.