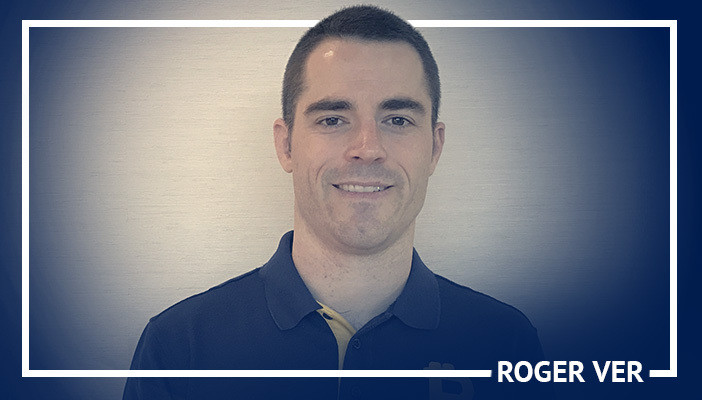 Roger Ver is one of the earliest (and most controversial) investors in Bitcoin. Ver is also known as an avid supporter of Bitcoin-related start-up companies, including Ripple and Kraken, and cryptocurrency investing.

Thanks to his outspoken nature and personality, Roger Ver is not afraid to use his influence on social media to talk about Bitcoin, which gave him the nickname the Bitcoin Jesus. Note that in the most recent years, the Bitcoin evangelist has expressed his support for Bitcoin Cash.

According to recent data, Ver is one of the wealthiest investors in the crypto world, with more than 100,000 bitcoins in his wallet.

2. Barry Silbert – One of the Wealthiest Investors in The Crypto World

As of 2020, Silbert’s company has made investments in more than 125 blockchain-related companies, including Genesis and Grayscale Investments. Interestingly, in 2016, Digital Currency Group acquired one of the best crypto news sites, CoinDesk.

Given his lucrative projects, it’s no surprise Silbert is among the most successful crypto investors, worth approximately 500 million US dollars, as per Forbes.

3. Gavin Andersen – The Person who Helped the Bitcoin Community Grow

Gavin Anderson is one of the most iconic figures in the world of Bitcoin investing. Anderson started working full-time on Bitcoin in 2010 and dedicated his time to promoting Bitcoin to the public and developers.

Interestingly, in 2010 Anderson created a site – the first Bitcoin faucet – giving bitcoins to people to help the crypto community grow.

Though - unlike Satoshi Nakamoto - Anderson is not veiled in mystery, we should admit that Gavin Anderson has shaped the path of Bitcoin and decentralized cryptocurrency in a puzzling and enchanting way. 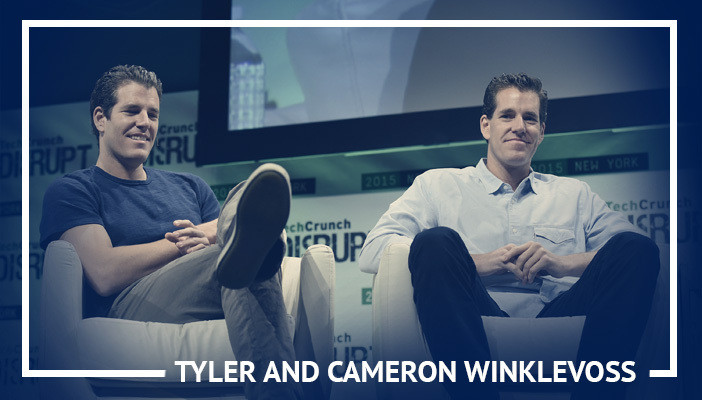 Interestingly, the Winklevoss are interested in investing not only in Bitcoin but in different cryptos (particularly Ethereum) and blockchain projects.

In 2015, the twin brothers launched Gemini – one of the most influential crypto exchanges that allow traders to buy and sell digital assets. The name of their platform is also symbolic – Gemini means twins and expresses the integration of cryptos in fiat currencies payments.

5. Kingsley Advani – One of the Youngest Bitcoin Millionaires

If you think that becoming a millionaire in your 20s is impossible, think twice! Kingsley Advani is one of the crypto kings who made a fortune at the age of 24. Advani is now one of the most inspiring investors in the world of Bitcoin investing.

Even though in its early days Bitcoin was used for illegal activities, Advani saw its potential and emptied his savings to invest in Bitcoin. He invested $34,000 and became a millionaire in less than a year.

Now Advani is a prominent advisor to help young people master the art of trading. As he said, “I think at no point in human history have people in their 20s had such an opportunity to invest in such high-growth assets.”

6. Blythe Masters – One of the Most Respected Female Bitcoin Investors

Blythe Masters, the former CEO of Digital Asset Holdings, is one of the most successful and respected Bitcoin investors, with some great reputation on Wall Street.

With her ideas, Masters has proved that the crypto industry is not reserved for men. In fact, data shows that 43% of investors interested in Bitcoin are women.

7. Michael Novogratz – One of The Most Daring Bullish Investors of Bitcoin

Though investing in Bitcoin can be risky, some investors show us that taking risks is a logical part of trading. Take Michael Novogratz, for example! Novogratz is considered one of the most successful bullish Bitcoin investors who made a fortune in 2017.

In 2018, Novogratz created Galaxy – one of the most prominent investment funds that deal with blockchain-related and other digital assets.

Interestingly enough, Novogratz is also known for his price predictions and advises investors to hold not only Bitcoin but also gold.

8. Tim Draper – One of the Best Venture Capital Investors 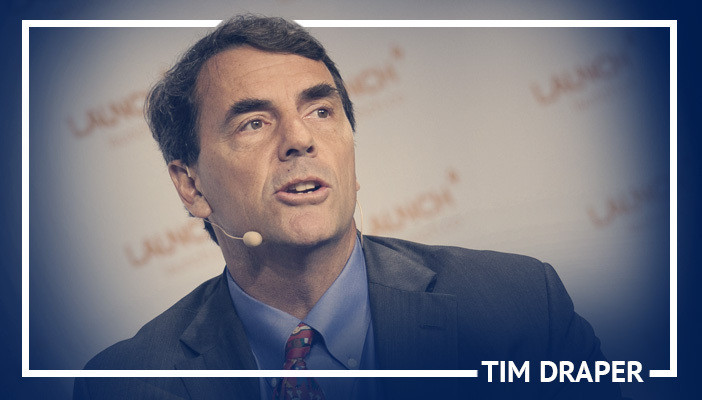 Tim Draper is one of the top Bitcoin investors. He is a famous venture capital investor who received wide coverage in 2014. To be more precise in 2014, Draper purchased 30,000 seized bitcoins from the Silk Road site at an auction.

Now Draper helps companies thrive through blockchain technology because he strongly believes in the mass adoption of Bitcoin.

As he once said, “All of the sudden, the retailers say, “Oh, you mean I don't have to pay 2.5-4 percent to the banks every time somebody swipes a credit card?”

9. Dan Morehead – The Investor who Created the First US Crypto Fund

Last but not least, let’s talk about Dan Morehead. Morehead is among the top nine Bitcoin investors in the whole world. It’s worth noting that he launched the first crypto fund in the US when, according to historical data, Bitcoin was worth only $65 each. Morehead was also the first investor to offer a pre-auction Initial Coin Offering (ICO) fund.

Now Morehead’s company Pantera Capital is one of the leading investment firms that focus on Bitcoin investing.

Interestingly, Morehead believes that the current economic situation across the world may lead to a boom in Bitcoin, so he keeps making huge investments and supporting the blockchain industry.

Why Investing in Bitcoin is a Good Idea?

Bitcoin, the first cryptocurrency, is still considered the most successful crypto and the largest blockchain-based virtual asset in the whole world.

Bitcoin Price Prediction: How Much Will Bitcoin Be Worth In 2021 And Beyond?

No surprise Bitcoin, the crypto that led to the development of different altcoins and blockchain projects, keeps revolutionising the whole financial world.

As such, despite its volatility and the ongoing pandemic, investing in Bitcoin is considered, by many experts, a good investment option. Many influential crypto investors believe in its potential in the years to come!

How to Invest in Bitcoin?

Bitcoin investing is a big deal. If you also want to become a prominent crypto trader, you should invest in proper education. From online courses to trading books, one should understand the cryptocurrency industry in order to develop a successful trading strategy.

Also, make sure you know what regulations apply to crypto trading in the country you’re based in. Here you can learn more about the most crypto-friendly cities across the globe.

To become an expert in Bitcoin investing, one should also develop self-control and discipline to embrace both losing and winning.

Now you know the top 9 Bitcoin investors. If you're feeling inspired to start investing in Bitcoin, you may be pleased to know that eToro provides the ability to buy Bitcoin and other Crypto assets and CFDs on up to 90+ cryptocurrencies. Bitcoin investors can build a diversified portfolio with the most popular coins.

Meanwhile, let us know which Bitcoin investor you find the most inspiring. Let us know in the comments below.

Disclaimer: Cryptocurrencies are highly volatile. Your capital is at risk and Past performance is not an indication of future results.