Why The Satoshi Will Overtake The Bitcoin

In the future, we might not necessarily be using Bitcoin to make payments, but instead satoshis.

For those that don’t know, a satoshi is the smallest denomination of Bitcoin (and a variety of other cryptocurrencies too).

Satoshis are named after Bitcoin creator Satoshi Nakamoto. It is quite likely that this name was given by Bitcoin supporters and not by Nakamoto himself.

Each Bitcoin is equal to 100 million satoshis - that’s eight decimal points (or in other words, eight zeros after the decimal point). One satoshi would look something like this - 0.00000001 BTC.

But why will the Satoshi overtake Bitcoin if it is so small?

Well, quite simply, one Bitcoin alone is far too expensive. At the time of writing, one Bitcoin is worth $7,840. Who on Earth is going to use that to make payments?

It’s just far too much.

While it is natural for Bitcoin to increase in price as it becomes more successful and accepted, this success could be seen as a double-edged sword which could, in fact, end up doing more harm than good.

Further to that, you need to remember that there will only ever be 21 million Bitcoins created. This presents a significant obstacle if Bitcoin is ever going to be adopted by the masses worldwide.

In comparison to the world economy in its current state, there is approximately $37 trillion (of which approximately $1.7 trillion is in notes and coins) in existence, both in circulation and money that is not being circulated.

If Bitcoin will take over fiat money globally, it needs to be able to satisfy this requirement. There needs to be enough money to go around for everyone to use and make payments. 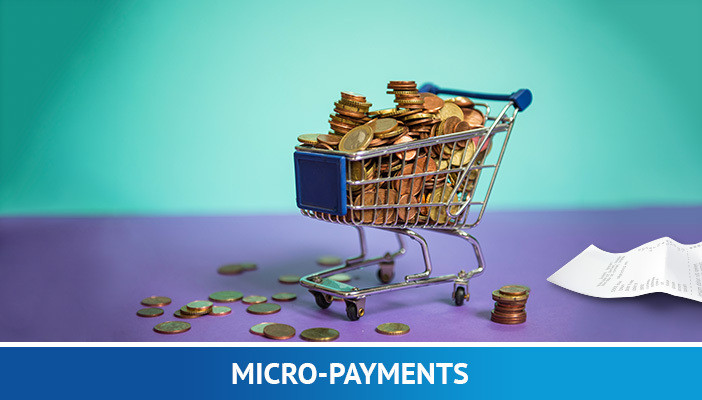 Bitcoin being divisible into such small denominations means that it is possible to make micro-payments.

For example, at the time of writing, $0.01 is worth 0.0000013 BTC. That’s seven zeros after the decimal, which means that people will be able to make payments smaller than one cent.

Why is this important?

Because in the future we may live in a world where micropayments are necessary.

For example, with the music industry, we may be able to make micropayments to musicians to listen to their music.

And that’s just the tip of the iceberg. There may be a range of other services where micropayments may be necessary. They could even make transfers cheaper.

All kinds of businesses that produce content for free could get paid instead. For many, this is seen as a much fairer system than the current one we have.

Looking again at the music industry, let’s say a song becomes a hit and earns millions of views on YouTube, if each viewer paid a satoshi to listen, at the end that could equal a large sum.

Some cryptocurrencies are even more divisible than Bitcoin. Perhaps the most divisible is IOTA.

IOTA is so divided into such small denominations you actually deal with it in the millionth. You will likely never buy or sell IOTA, but instead MIOTA.

The M at the beginning means one million.

At the time of writing, according to CoinMarketCap, there are 2,779,530,283 MIOTA in circulation. Add another six zeros on the end of that number and you get the real amount of IOTA.

The reason IOTA can be divided into such small numbers that it means that minuscule transactions can take place.

IOTA was designed so that machines can transact between one another - cars can pay for their own gas, for example.

This reduces the significance of paying fees for transactions. 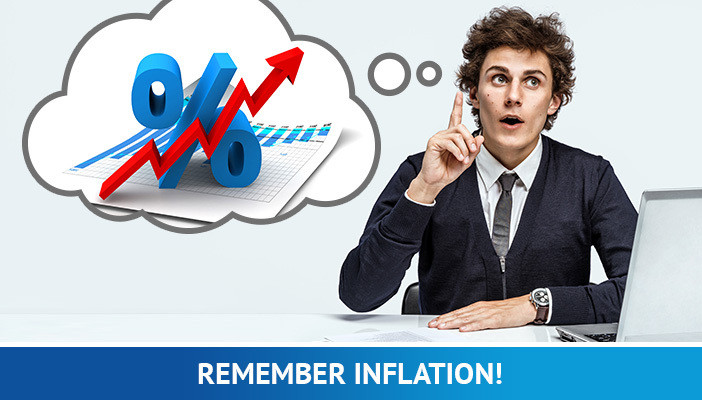 Bitcoin’s cap of 21 million Bitcoins could be problematic once reached. With fiat money, there is no such thing as a cap.

This means that money can be constantly created by central banks to counteract increasing prices.

So, what would happen with Bitcoin in such a situation? Could it become increasingly difficult for people with smaller incomes to survive?

Could it be possible that many people would be priced out of basic necessities?

If Bitcoin is successful, we will be making our grocery payments in satoshis, not Bitcoin. Most of us will not be able to afford Bitcoin.

Those who own whole Bitcoins could practically become the new millionaires of the future if it succeeds. This could be especially true if Bitcoin becomes as valuable as some believe it might.

Major Bitcoin investors, the Winklevoss twins, believe that Bitcoin is undervalued until it reaches the same valuation as gold. That’s $7 trillion!

Other more conservative estimates come from the likes of John McAfee who previously stated that one Bitcoin could be worth $1 million in the near future.

Even still, that estimate will make Bitcoin difficult for people with smaller incomes to use or for the potential use of micro-payments.

This would be especially true in the third world and such a result would be far from what was originally intended for Bitcoin.

However, as is often forgotten, Bitcoin can still be changed. It has developed a lot since its initial inception.

It will be up to the developers behind Bitcoin to decide how it changes. And supporters should hope that they have plans to overcome this, though it may not be at the top of their agenda.

But it is still worth pointing out that Bitcoin might not be the last cryptocurrency standing in the end and that another cryptocurrency may come up that is more capable.

That said, as we repeat very often at Trading Education, it is still early days and cryptocurrency has a lot to develop before it becomes mainstream! It could still be decades from now.

Which is why we shouldn’t let theoretical issues such as these scare traders away. Getting in now at an early point could still reap huge rewards.

No market cap for the win? 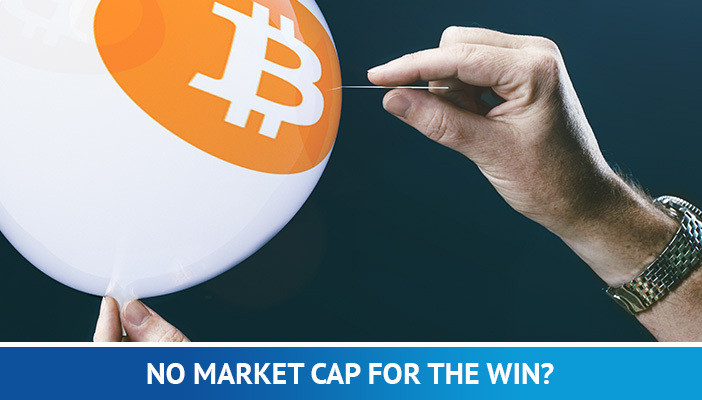 Other cryptocurrencies that don’t have a market cap may end up outliving Bitcoin. Ethereum, for example, is free of this potential constraint.

What this could mean is that if prices do rise, more could always be created to prevent a crisis and work in a similar way to the fiat currency that we have now.

It is worth remembering that Bitcoin is widely believed to have been created as an experiment.

It’s possible Bitcoin was never believed to last this long, which is why there is a cap on the total amount that can be created.

According to CoinMarketCap, there is a total circulating supply of over 18 million Bitcoins, and many are concerned that we may reach the total cap at some point soon.

However, such people are forgetting that the Bitcoin mining reward is constantly getting smaller in what is known as a halving (or halvening).

It is very likely that at some point in 2020 the reward will halve to 6.25 BTC. As you can see, it happens every four years.

What this means is that new Bitcoin may continue to be created for a long time to come. Some believe that the last Bitcoin will be mined as far in the future as 2140.

But it is very likely that before this point is reached, Bitcoin will be changed in some way.

For traders being able to divide cryptocurrency into much smaller units is very useful.

Not only does it make it easier for traders with less capital to trade and build their fortune, but it also means that traders can be a lot more precise with the amount they trade, to the exact denomination.

With this control, traders can make much better calculations and enter and exit positions closer to what they want, which in theory, over time, could mean greater success.

Learn to trade Bitcoin with our cryptocurrency trading course