China’s Cryptocurrency DCEP: What Do We Know So Far?

In recent months, the announcements that China’s cryptocurrency may soon launch has sparked a lot of concern and interest.

It is highly likely that it won’t be decentralised and will be a way to control China’s population even further.

In this article, we’ll look at what exactly we already know about China’s new cryptocurrency and what they are supposedly hoping to do with it.

What is China’s cryptocurrency hoping to achieve? 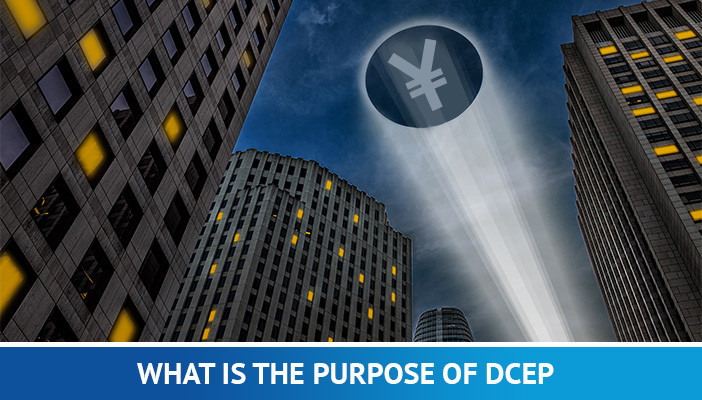 China’s cryptocurrency is being created by The People’s Bank Of China (PBOC) and they have been working on it for over five years and the technology behind the cryptocurrency has been ready since 2018.

We do not yet know when it will start functioning, all we know is that it will be launched ‘soon’.

Some sources believe it could be launched on the 11th November 2019 which is known as ‘Singles Day’ and is one of China’s busiest shopping days.

It is believed that the cryptocurrency will work alongside the yuan, China’s national currency and users will be able to use it internationally.

Others believe that it will likely completely replace physical cash in China. How possible this will be is not yet known.

It is still very early days and we are yet to know what it will even be called, though some have dubbed it ‘DC/EP’ or DCEP, which stands for Digital Currency/Electronic Payment system.

What is known is that the cryptocurrency is designed to give China more control over its financial system.

According to Mu Changchun, the deputy director of Paying division of PBOC, the purpose of China’s cryptocurrency is the following:

China will also be able to monitor transactions inside and outside of China to see how people are using it.

This will give them greater insight into how well the Chinese economy is performing and potentially the world economy if it takes off globally.

With such information, creditors will be more accurately able to assess the creditworthiness of borrowers as well.

However, such action is also a call for concern as well as it gives China potentially far too much control.

Because of this, it is likely that people from other nations will not want to use it. Countries may even ban it for this reason.

Plus, this is not really in line with what cryptocurrency usually stands for, which is transparency and removing central banks from controlling how money works.

This will put off cryptocurrency enthusiasts.

Is DCEP a response to Libra? 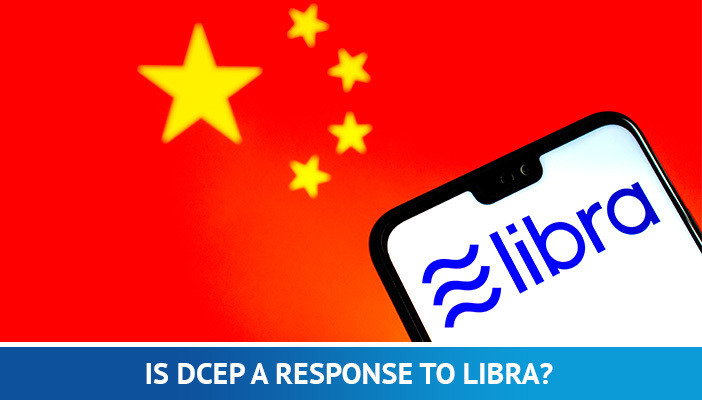 To China, Facebook’s Libra project is seen as a threat that will give too much control over cryptocurrency to the USA, despite the US not being able to control it.

And it’s not just China that is concerned about Libra, many other nations are also concerned. India has already announced its intentions possibly to ban Libra.

Though the Chinese were working on their cryptocurrency before Libra was announced, it may be the case that Libra expedited the importance of its release.

But China is not just trying to battle Facebook’s Libra, it also trying to wipe out all cryptocurrency, particularly Bitcoin.

You may already know that China’s relationship with cryptocurrency has not always been great. For starters, the Chinese banned ICOs claiming that up to 90% of them are fraudulent.

But for a long time, the Chinese have been looking to assert the dominance of the yuan and replace the US dollar as countries’ reserve currency.

Approximately 58% of all foreign reserves are in US dollars and 40% of the world's debt is in US dollars, according to the IMF.

China may also be looking to bypass SWIFT and other international payment providers that dominate the west.

What will happen to other China-based cryptocurrencies?

China’s launching of DCEP may be bad news for both Tron and NEO, two of the world’s largest cryptocurrencies.

According to CoinMarketCap at the time of writing, Tron is the 11th largest cryptocurrency and NEO is the 22nd.

So far, there is no news on what will happen to these two cryptocurrencies when China’s national cryptocurrency is launched.

Though they should be worried because China may seek to ban them.

Or it may be possible that they will have to make some serious changes. Both cryptocurrencies will work in a very different way to China’s.

They both focus on smart contracts, something China’s cryptocurrency DCEP may overlook.

How will it work? 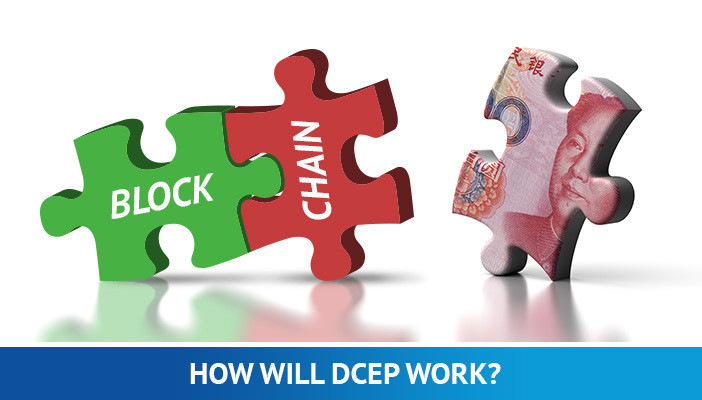 The ins and outs of how China’s cryptocurrency will work are yet to be revealed.

It may even be possible that China will not disclose such information and the technology behind it will not be open-source and kept secret.

Supposedly, DCEP will be able to manage up to 300,000 transactions per second, though it is far too early to say if this is even possible.

We do not yet know if these wallets will be solely issued by the PBOC or if some private companies will be able to issue their own.

It is also known that only the PBOC will be able to issue DCEP, which will likely mean there will be no mining.

There will be a two-tier system in place where the PBOC and commercial banks will issue DCEP, though the central bank would be paid in full for this.

If this is the case, it may use a proof of stake, delegated proof of stake or similar algorithm to validate transactions and create new coins.

All validations will likely go directly through the PBOC much in the same way that the yuan currently works.

For cryptocurrency enthusiasts, this is not very appealing and may also mean that DCEP will be more vulnerable to attack.

But it is also worth mentioning that China may simply not use any of these algorithms and the cryptocurrency will work similarly to Visa or any other centralised payment processor.

This also likely means that when it comes to on-chain governance, all decision making will also go through the PBOC.

Normal people will probably have no say or vote in how the cryptocurrency grows over time.

China’s cryptocurrency is believed not to have an algorithm to limit the supply, such as Bitcoin, the PBOC will retain complete control.

Will traders be able to profit from China’s cryptocurrency? 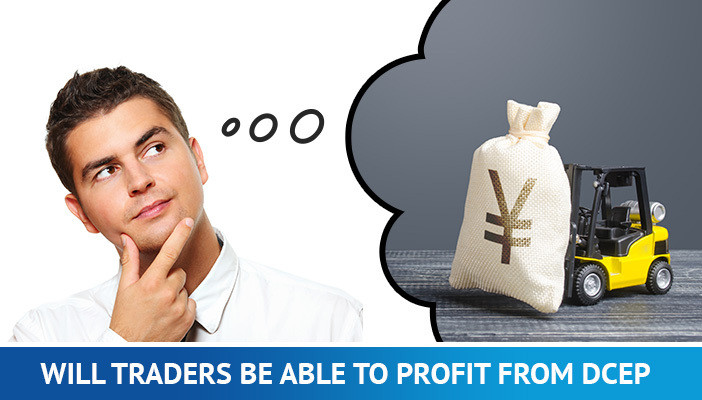 Potentially, this may be possible.

Though it may be that instead of replacing the yuan, China’s cryptocurrency will work alongside it, they may even be tied to one another in terms of value.

This may mean that when trading the cryptocurrency, you are simply just trading the yuan.

The first companies that will get hold of the DCEP will be Alibaba and Tencent along with Union Pay, an association of Chinese banks.

And so, it is very likely that people will first get their hands on the cryptocurrency through these organisations.

Some have speculated if China’s cryptocurrency could be the next stablecoin. Many stablecoins, particularly in the case of Tether have proven to not be that stable.

In the case of Tether, the cryptocurrency was supposed to be tied to the value of the US dollar, but over time it was revealed that it wasn’t.

A similar phenomenon could happen with the DCEP and the yuan.

China is not the only country creating a national cryptocurrency. Venezuela is also creating its own backed by its oil reserve called ‘Petro’.