Most Influential Cryptocurrency Figures In 2019

The cryptocurrency world is changing rapidly. Someone who might be an influencer today, might not be next year. The industry is constantly changing and is very young.

In this article, we’re going to explore some of the most influential figures in cryptocurrency today and why they are worth following.

Any developments with any of these figures are sure to create waves in the cryptocurrency world.

Many figures that were influential in the very beginning have less influence than they do today. This is why it is important to always stay in the loop and look for new people to follow. 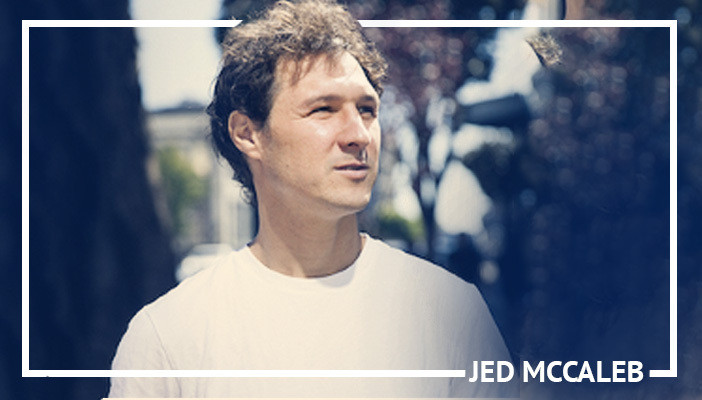 Serial entrepreneur, McCaleb is a programmer who first found out about Bitcoin in 2010 and founded Mt. Gox as a way for people to trade it.

Mt. Gox was one of the first major places where people could buy and sell Bitcoin and was hugely successful until 2014, when it crashed.

However, before this point, Jed McCaleb had already passed on control of the company to Mark Karpelès.

Stellar is a non-profit organisation and attempts to do a lot of what Ripple does by focuses more people sending money to each other than businesses.

With a number of different projects under his belt, McCaleb is definitely someone to watch. 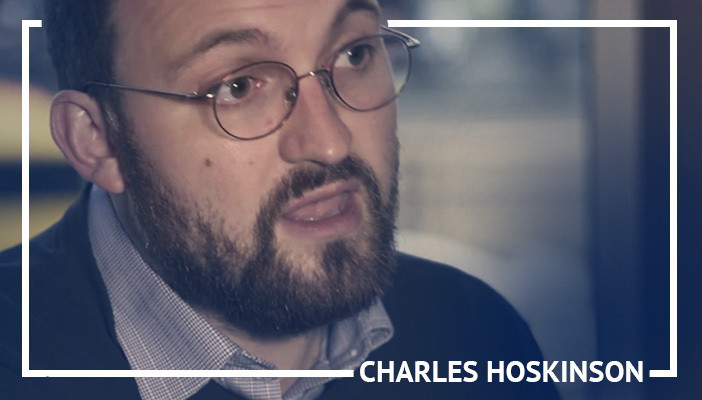 Charles Hoskinson is the creator of Cardano through his company IOHK (Input Output Hong Kong).

He was also involved in setting up Ethereum alongside Vitalik Buterin where he helped Buterin raise approximately $18 million to start the project.

Hoskinson is also known to be a bit of a controversial figure in the cryptocurrency world, having some viewpoints that not everyone agrees with.

It should also be noted that Hoskinson is a great speaker and articulates why we need cryptocurrency very well in comparison to other experts in the area. 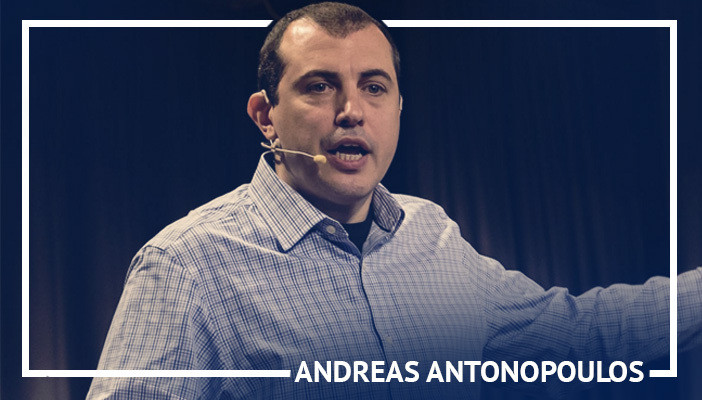 Probably one of the best cryptocurrency educators on Bitcoin. He has authored a number of books on Bitcoin and given many speeches

Antonopoulos is a great person to start with when learning the basics of what Bitcoin is and why it is so important to everyone.

His most famous work is Mastering Bitcoin, which was published in 2017 and is one of the best places to start when learning all the basics about Bitcoin. 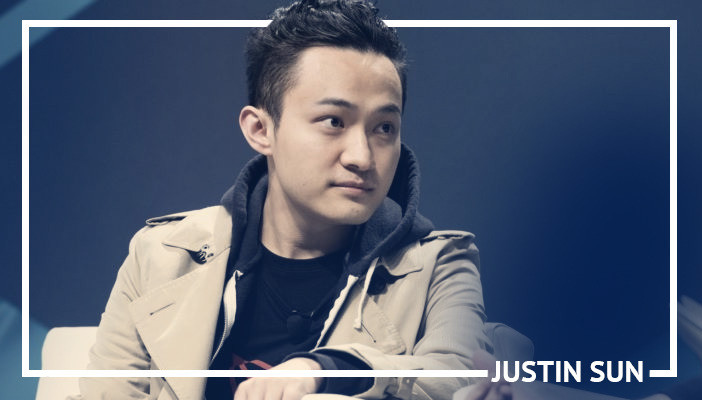 Justin Sun is the creator of Tron and despite his age of 29, Sun has many followers and has been involved in a number of online businesses in China

Sun is also the owner of BitTorrent, the largest file-sharing platform and Peiwo, a social media app with over 10 million users in China that allows

He also has close links to Jack Ma, the founder of Alibaba and people have speculated if Tron may one day be used on the platform.

Many have also commented on his excellent marketing skills, which are known to get people intrigued in Tron.

Other things to note about Sun is that he has previously worked with Ripple and placed a bid of $4.5 million to have a charity lunch with Warren Buffet, where he hoped to change his mind on Cryptocurrency. 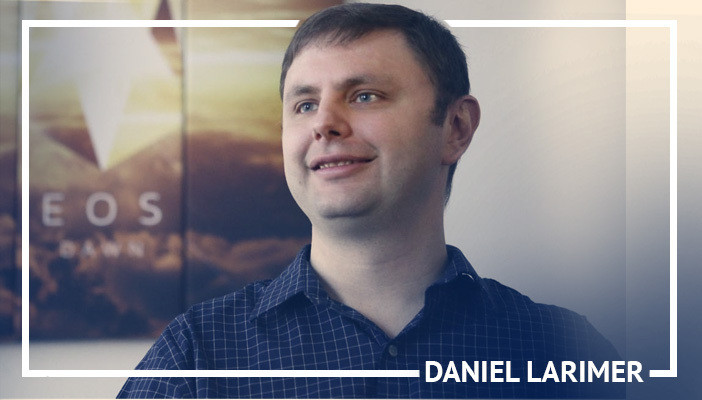 As the CTO of Block.one, Larimer created EOS, a close rival to Ethereum which also offers smart contracts and dApps.

Before EOS, Larimer invented Steemit, a platform for blogging where users can receive tokens for posting content.

And before Steemit, Larimer created BitShares alongside Charles Hoskinson, which allows users to buy shares in virtual companies.

As a serial cryptocurrency entrepreneur, it is likely that Larimer will be involved in more projects in the future. 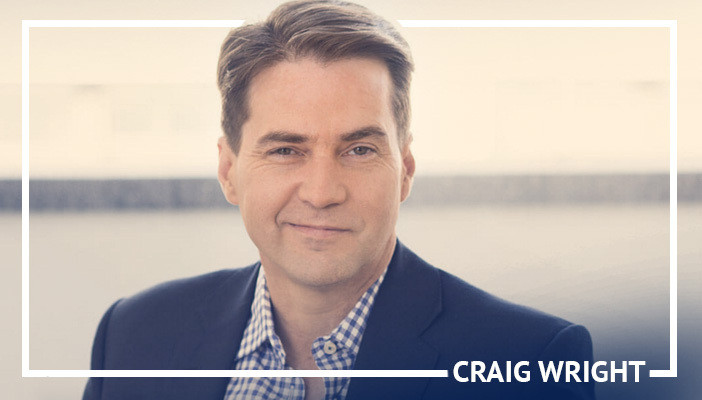 A controversial figure, Wright claims to be Satoshi Nakamoto and while that cannot be proven, he was involved in the early development of Bitcoin.

With Dave Kleiman, Wright started a very profitable mining operation. However, Kleiman died it appears that Wright moved all the Bitcoin they owned to his ownership.

He claims to be a Bitcoin whale and today he is involved in Bitcoin SV.

While we cannot be certain of Wright’s intentions, he should be watched as what happens to him may be very revealing for the cryptocurrency industry. 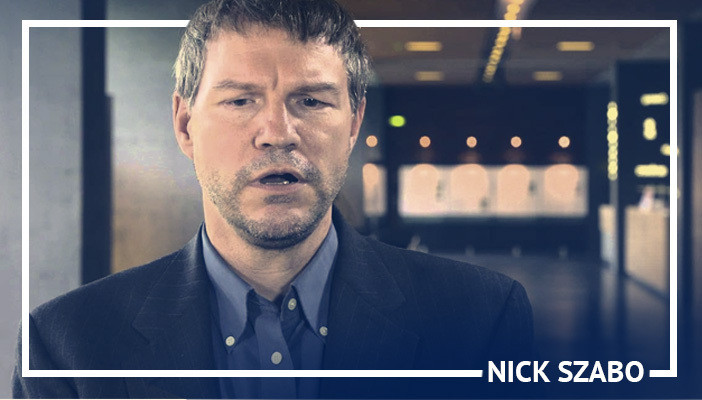 Szabo created the concept of smart contracts well before they were ever implemented into cryptocurrency.

He is also a computer scientist, cryptographer and legal scholar, experiences very fitting to cryptocurrency.

Szabo also created the project Bitgold which is very similar to Bitcoin, so similar that some people believe that he may have actually been Satoshi Nakamoto.

His wealth of expertise is definitely worth keeping track of as the cryptocurrency community continues to grow and develop. 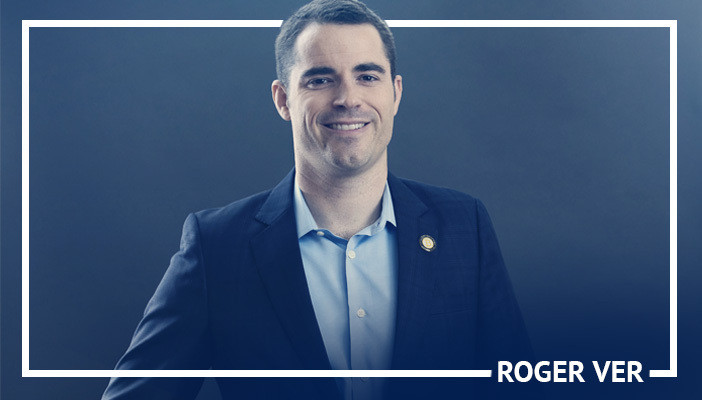 Nicknamed ‘Bitcoin Jesus’, Ver is Bitcoin evangelist and one of the earliest investors in the industry.

Ver is has had some controversy in the past related to selling explosives online and served 10 months in prison.

It may be that such events led Ver to be more pro-privacy, looking for ways to escape legal problems like these, which may be why he is pro-Bitcoin.

Ver also renounced his American citizenship to become a citizen of Saint Kitts and Nevis and resided in Tokyo, Japan. Since doing this, he has had issues reentering the USA.

He also believes that Bitcoin should increase the block size to handle more transactions, which led him to now support Bitcoin Cash instead.

Ver is also one of the first Bitcoin billionaires and is believed to have as much as 100,000 Bitcoins. 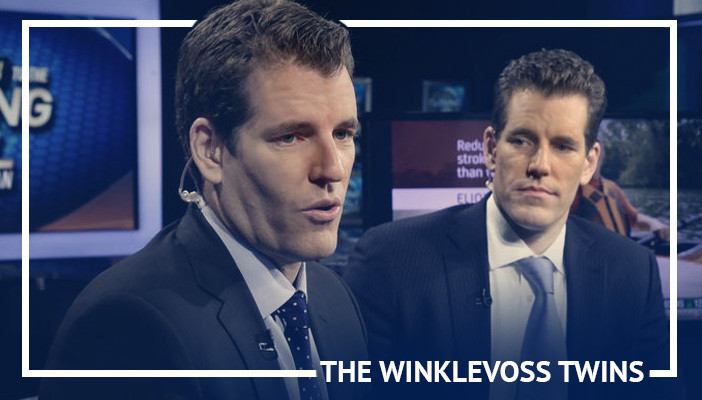 Their first endeavour into Bitcoin projects was BitInstant, a short-lived projected that aimed to allow people to pay traditional funds into exchanges.

The Winklevosses first came to fame when they accused Mark Zuckerberg of stealing their idea for a social media platform called Uconnect.

They believe that Bitcoin is undervalued until it reaches the same valuation of gold.

It is believed that they hold approximately $1 billion worth of Bitcoin. 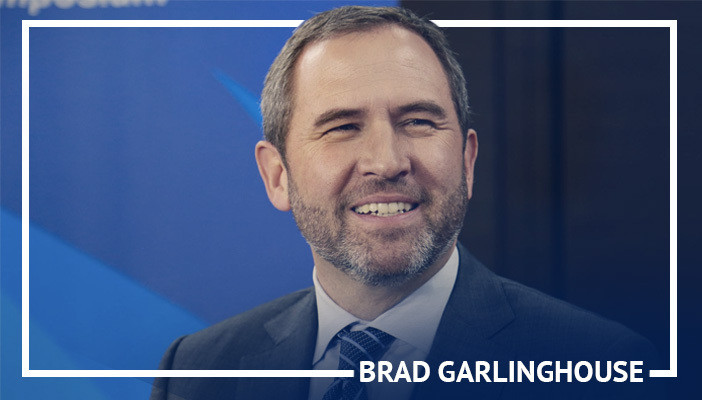 Garlinghouse is the CEO of Ripple, the creators of the XRP token and he has been involved in a number of different businesses.

He has a BA in economics from the University of Kansas and an MBA from Harvard Business School.

Before Ripple, Garlinghouse worked as the CEO of Hightail, a file-sharing site.

He also worked at Yahoo where wrote the ‘peanut butter manifesto’, a memo criticising the lack of initiative taken by Yahoo to invest in the changing industry.

As Ripple is the third-largest cryptocurrency it makes Garlinghouse very influential.

Its chances of success are also high, being one of the fastest cryptocurrencies around and with the backing of banks.

If Garlinghouse was to sell his Ripple tokens, they would make him an estimated profit of $10 billion. 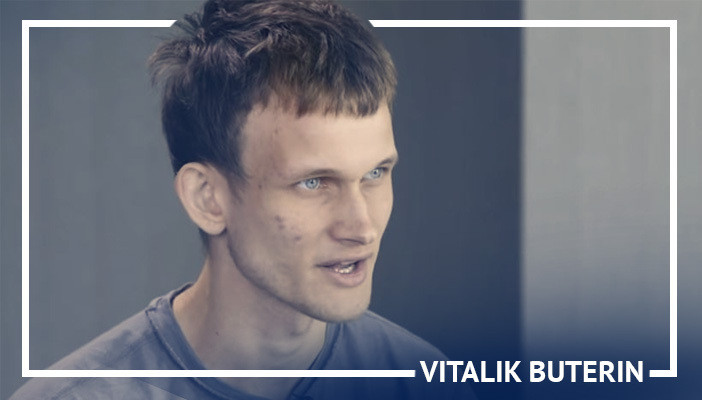 Buterin is perhaps the youngest person on this list at the age of 25. Despite this, he is the founder of the second-largest cryptocurrency, Ethereum.

Born in Russia, Buterin’s family moved to Canada in search of better work when he was young. His father is a computer scientist and introduced Buterin to Bitcoin when he was 17.

Buterin took his first steps into cryptocurrency blogging about Bitcoin and was later approached to co-found Bitcoin Magazine, where he became the lead writer.

Later Buterin attended the University of Waterloo but dropped out after being awarded the Thiel scholarship of $100,000, deciding to work on Ethereum full-time.

Aside from Ethereum being one of the most used cryptocurrencies, it is important to remember that there are many other tokens built on top of Ethereum.

As the token ecosystem that uses Ethereum goes, it will also be likely that Buterin’s influence will too. 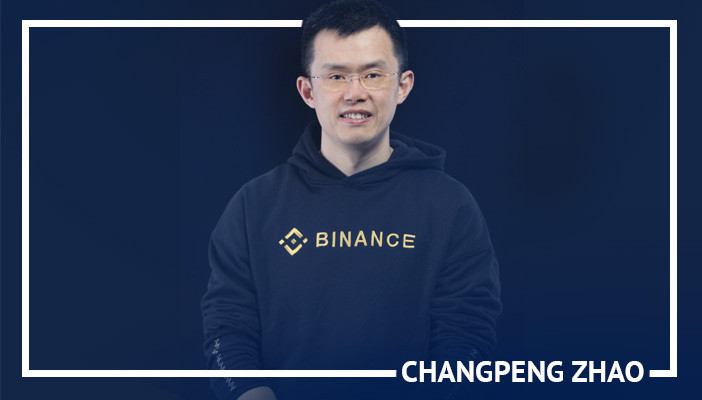 Often nicknamed CZ, Changpeng is the founder and CEO of Binance, the largest cryptocurrency exchange.

Born in China, CZ moved to Canada when his father was exiled. Later he studied computer science at McGill University in Montreal.

After university, CZ went to work at the Tokyo Stock Exchange and Bloomberg Tradebook.

By 2013, CZ was involved in a number of blockchain-related projects and even served as CTO at OKcoin.

His opinions are often sought-after on a range of issues in regards to the growing cryptocurrency community and especially in how the market moves.

CZ is believed to be worth approximately $1.4 billion and is considered one of the richest people in cryptocurrency.

As Binance grows, it is likely that CZ’s influence will continue to grow.