Coming across a ton of different cryptocurrency terms and have no idea what they mean?

Cryptocurrency terminology may seem intimidating at first but have no fear, it gets easier and will soon all make sense.

Many cryptocurrency terms come from computer programming and have been around for a long time.

In this article, we will look over the top 60 most common cryptocurrency terms you must know and explain what they mean.

Take note and remember them all! 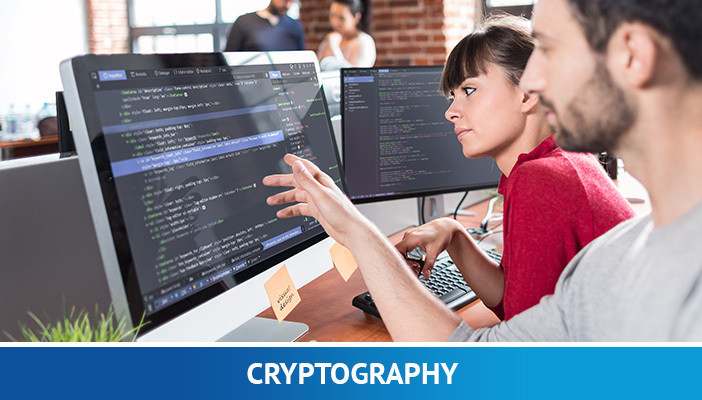 The act of creating or solving codes. Cryptography is used to keep cryptocurrency secure.

Blocks make up a blockchain. Within each block are a series of transactions.

In cryptocurrency, decentralised means that there is no central point of the network. Instead, it is spread over a series of users (nodes).

The opposite of decentralised, centralised means that there is a central point.

This is often disliked in cryptocurrency as it may mean that the central point holds a lot of power and can also mean it is more vulnerable to attack. 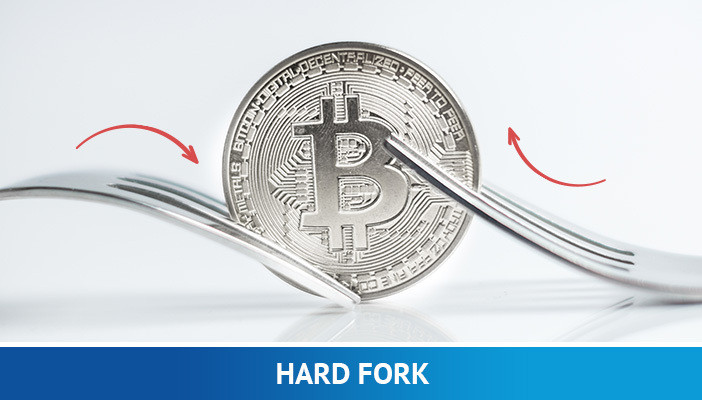 Essentially a hard fork is a radical update to the blockchain that can make previously unvalidated blocks valid or the reverse.

A hard fork can result in a new cryptocurrency being created. One well-known example would be Bitcoin and Bitcoin Cash.

A backwards-compatible change in the blockchain protocol. They are less extreme than hard forks.

One of the most common algorithms in cryptocurrency. It requires miners to mine blocks to validate transactions.

Another highly common algorithm that requires users to stake some of their cryptocurrency to validate transactions.

Some believe that this algorithm is much more efficient than Proof of Work.

A variation of Proof of Stake that uses supernodes or masternodes to validate transactions.

Smart contracts are essentially digitalised contracts that are executed on the blockchain between different parties. 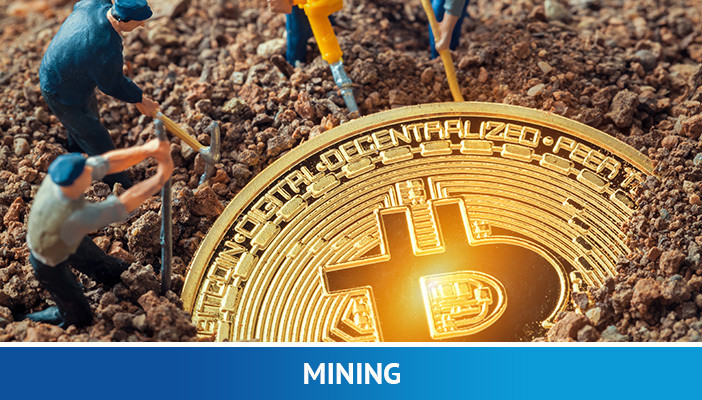 The process of validating a block in return for the block reward.

A mining rig is a structure that houses cryptocurrency mining equipment.

An identifier typically made up of alphanumeric characters that signify where cryptocurrency will be sent.

This is the key that you share with people so you can receive cryptocurrency.

This is what you use to access your wallet where you store your cryptocurrency.

Only you should have access to your private keys. If someone else gets hold of them, they can steal your cryptocurrency.

This is when people store their private keys offline away from the Internet, so they won’t get stolen. 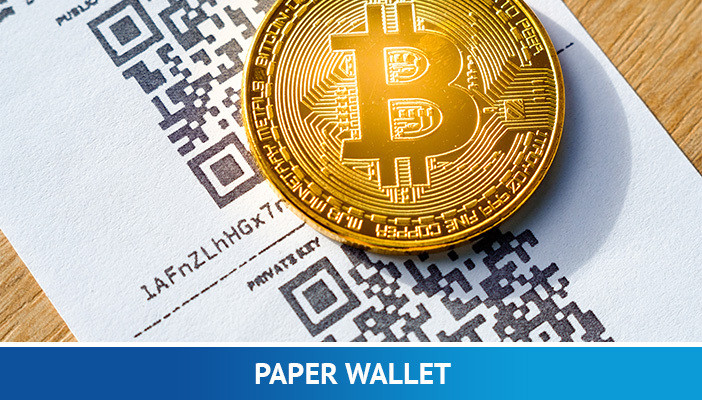 A form of cold storage, a paper wallet is your public and private keys printed out usually on to paper.

A wallet that usually takes the form of a small physical device. Hardware wallets are perhaps the safest way to store your cryptocurrency.

This is where all transactions are published and can be viewed by anyone. This makes using cryptocurrency to perform malicious transactions harder.

This is a word that is often used to describe the distributed ledger. It means that it cannot be changed. Once information or a transaction is added, you cannot remove it.

This refers to if something can be interchanged with another. In cryptocurrency, if a coin is fungible it should have the same value everywhere.

Read More: What Top 10 Cryptocurrencies To Invest In 2021?

A white paper is a document that outlines what a cryptocurrency is created to do and how it will achieve it.

The first white paper was released by Satoshi Nakamoto for Bitcoin. Since then, almost every cryptocurrency has released one. 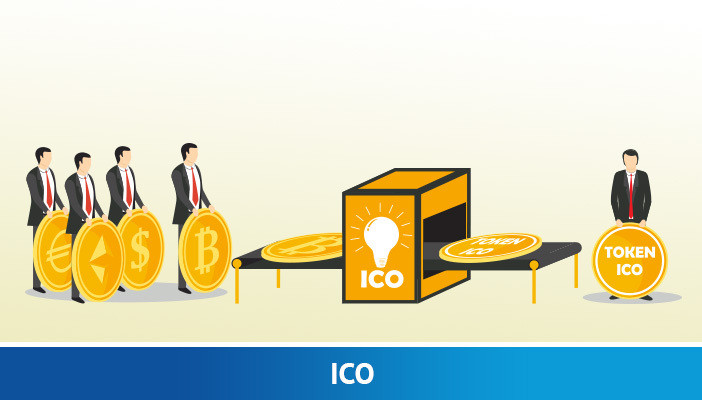 Stands for ‘Initial Coin Offering’, which is where a new cryptocurrency will give away some coins at a discounted rate in return for another cryptocurrency, such as Bitcoin.

This is usually done to finance the project.

Stands for ‘Initial Exchange Offering’ is a fundraising event for a cryptocurrency exchange, where users purchase coins that can be used on an exchange.

A token is the underlying digital asset of the cryptocurrency that can be used to make transactions or pay for other functions. Tokens can also be called ‘coins’.

A Satoshi is the smallest denomination of Bitcoin and is equivalent to 100th billionth of one Bitcoin. It was named after Bitcoin’s creator, Satoshi Nakamoto.

An exchange is where people can go to buy, sell or trade cryptocurrency.

The function of decrypting information. In cryptocurrency, miners must decrypt hashes to mine blocks. 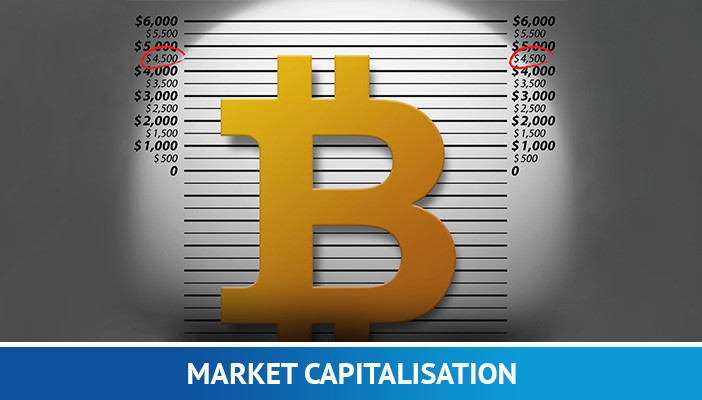 Quite simply, this is when someone can spend their cryptocurrency twice. In most cases, this is impossible unless someone performs a 51% attack.

A theoretical attack where if an entity gains 51% of the hashing power, they can perform double-spends and other malicious activities.

Ultimately, such an attack would likely cause the end of a cryptocurrency.

Check this article out: 51% Attack Explained: How To Plummet The Price Of A Cryptocurrency

DDoS stands for ‘distributed denial of service’. Such attacks attempt to render a site to a halt by overloading it with traffic. Cryptocurrency exchanges are at risk from such attacks.

In cryptocurrency, a consensus is where there is an agreement on the blockchain as to what has taken place, for example, transactions.

If there is no consensus, this can be bad and can mean an attack has taken place or the blockchain is vulnerable to attack.

A cryptocurrency that is supposedly tied to the value of something else, such as the US dollar, to make it more stable and less volatile in price swings.

A cryptocurrency where transactions can be made private. Some of the most well-known privacy coins include Monero, Dash and Zcash.

A cryptocurrency that’s can be used for other purposes aside from transactions.

For example, Binance Coin can be used on the Binance exchange to get a discount when purchasing other coins. 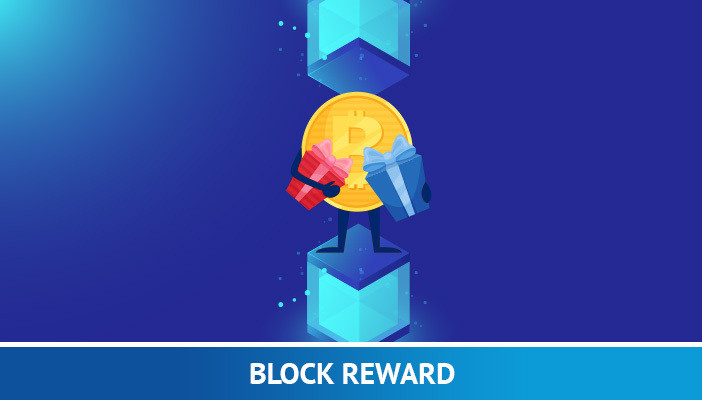 The number of tokens a miner receives for mining a block. The reward can be increased to raise the likeliness of miners validating the transactions faster.

This is a scam where people - usually the creators who own a large share - encourage others to buy their cryptocurrency to artificially pump the price.

Once the price reaches a high point they are happy with, the scammers sell off all that they own and the price plummets.

Stands for ‘Directed Acyclic Graph’, some cryptocurrencies use this algorithm instead of blockchain technology, such as IOTA.

In short, Byzantine Fault Tolerance is where a blockchain can keep functioning if some of its participants (nodes) fail or are attacked. 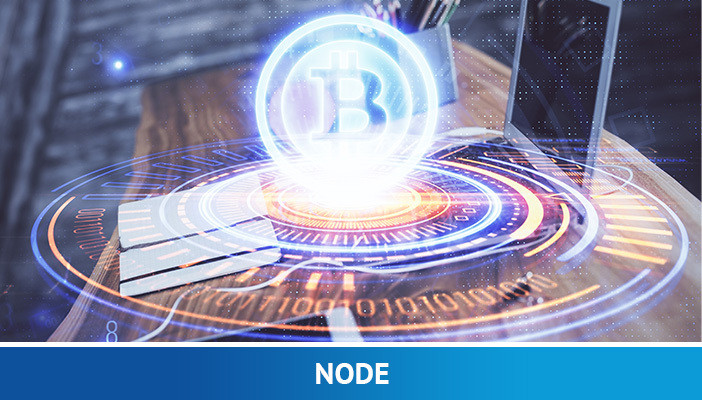 A computer that works on the blockchain network and helps it stay decentralised.

Usually, supernodes work on DPoS blockchains and are responsible for validating transactions. They may also be called ‘masternodes’.

Another word for someone who may validate transactions.

A coding language invented by Ethereum for coding smart contracts. It is quite similar to JavaScript and is also used by Tron.

A fee for validating a transaction. This cryptocurrency term is mostly used for Ethereum.

Stands for ‘Decentralised Autonomous Organisation’, this is an organisation, usually made up of developers and shareholders who vote on how the blockchain should develop.

Slang for ‘wrecked’. It implies that the user lost a lot of money on cryptocurrency. 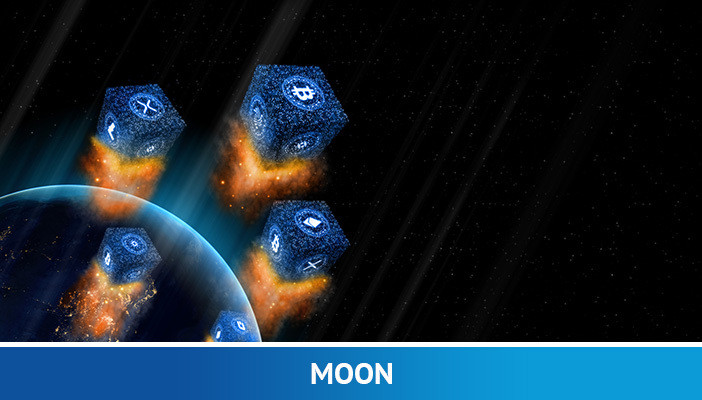 If a cryptocurrency is ‘going to the moon’, it means that people believe it will rise exponentially in price.

A drunken misspelling of the word ‘hold’. Now people use it when they say they are going to wait and hold a cryptocurrency.

A whale is an entity that can move large amounts of cryptocurrency in one go. When they do this, it can have a big impact on the market.

When someone leaves their cryptocurrency in an exchange and they get hacked and lose it all.

Don't miss: Mt. Gox: The Story Of The Biggest Ever Bitcoin Hack 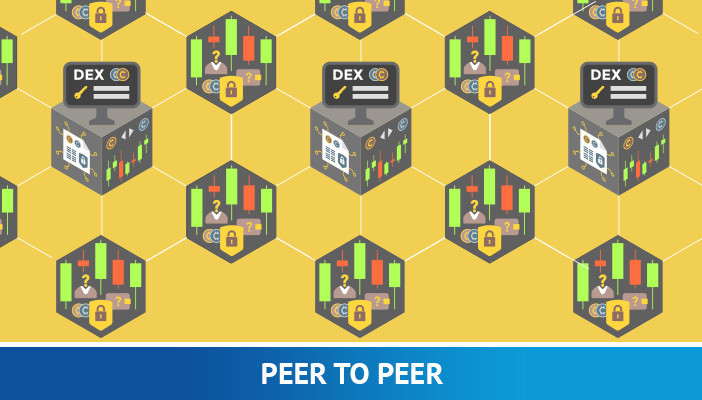 A connection between two or more computers. In the case of cryptocurrency, this would be nodes.

What makes peer to peer so unique to cryptocurrency and blockchain is that there is no middleman between transactions.